The Daily Nexus
Nexustentialism
It's satire, stupid.
Top 15 Things UCSB Could Have Spent Anti-Deltopia $40K On
April 7, 2017 at 4:20 am by Vianna Mabanag 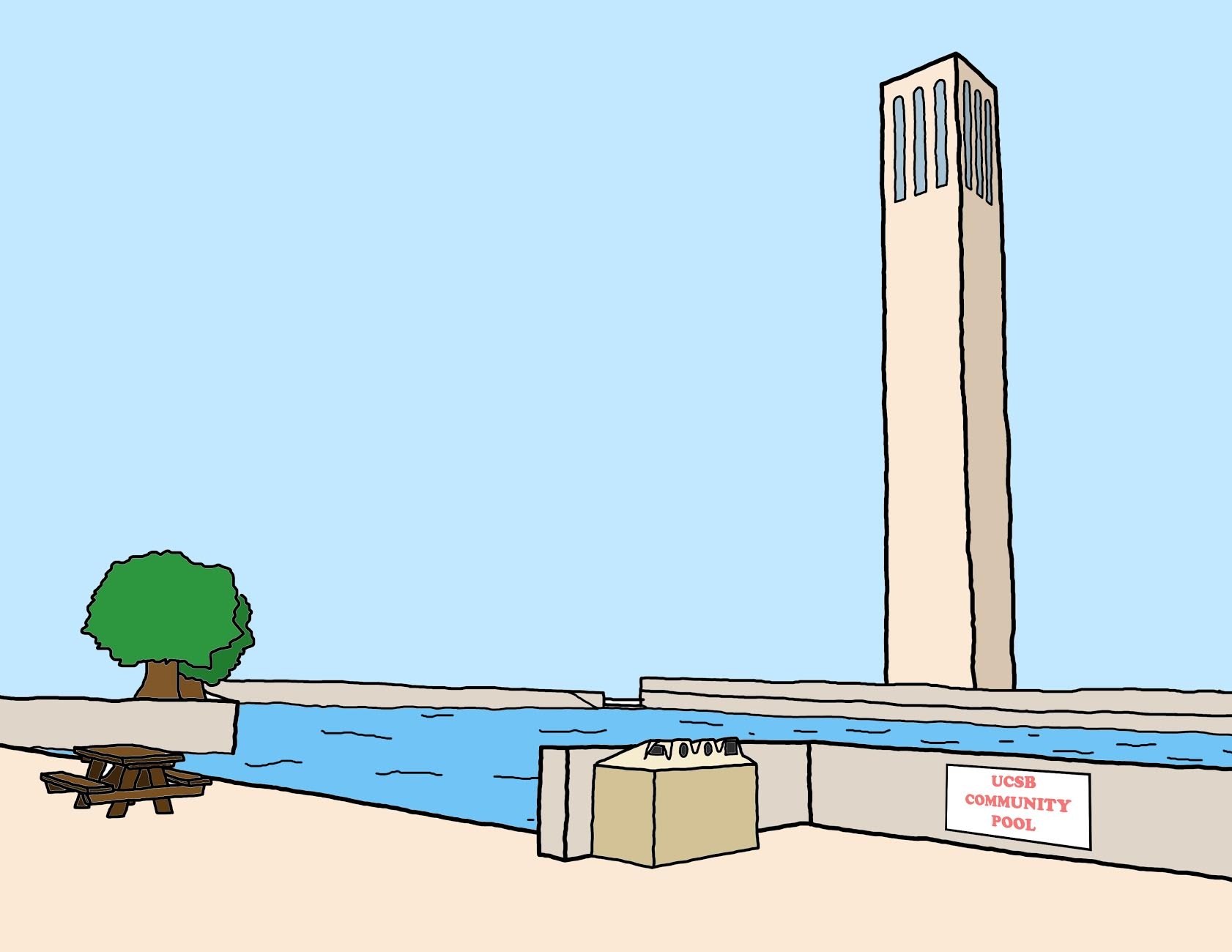 If UCSB’s going to hike up tuition and spend a ridiculous amount of money on anti-partying ads, they might as well give us what we really want.

Citizens of FT wake up to yelling construction workers every morning, and while fuck FT, we all can’t help but notice annoying construction sites on campus as well. I refuse to take one more lengthy bike detour.

2. FIX THE LOOSE COBBLESTONE BY HSSB

Everyone’s either tripped or stumbled on that one loose cobblestone by the HSSB building. Don’t even deny it.

The bus system has failed us all on several occasions. It’s time they start committing to the actual times they arrive and depart.

No one knows what swai fish is and the brave few who dared to try it could not be reached for comment due to health issues. We’re tired of cereal night.

5. IMPROVING EVERY BUILDING THAT ISN’T THE LIFE SCIENCE OR ENGINEERING BUILDING

Because every building deserves to be beautiful at least once.

6. HIRE SOMEONE TO SHOO AWAY SNORING NAP-TAKERS IN THE UCEN

All we want to do is to sit on a couch in the UCEN and try to straighten out our lives before the next class. Please nap elsewhere.

Anything other than chalk boards make everything feel less pre-historic.

Because I would like my health and safety to be the first priority within this university.

I just want to visit a bathroom without slander, political statements or name carvings.

As a tribute to all the fallen umbrellas from that one really windy and rainy Friday.

11. MORE BIKE RACKS BY THE ARBOR

If no one’s going to clean the bird shit on the outdoor tables by the Arbor, at least give us more bike racks.

This doesn’t even deserve an explanation.

Nothing’s worse than taking a detour around a flooded pathway on a rainy day.

MORE PEOPLE SHOULD KNOW ABOUT THIS.

15. TURN THE WHOLE COURTYARD UNDERNEATH STORKE TOWER INTO A POOL

Give us a big ass pool so we can party on.

Why wasn’t this printed on April Fools! Hillarious!