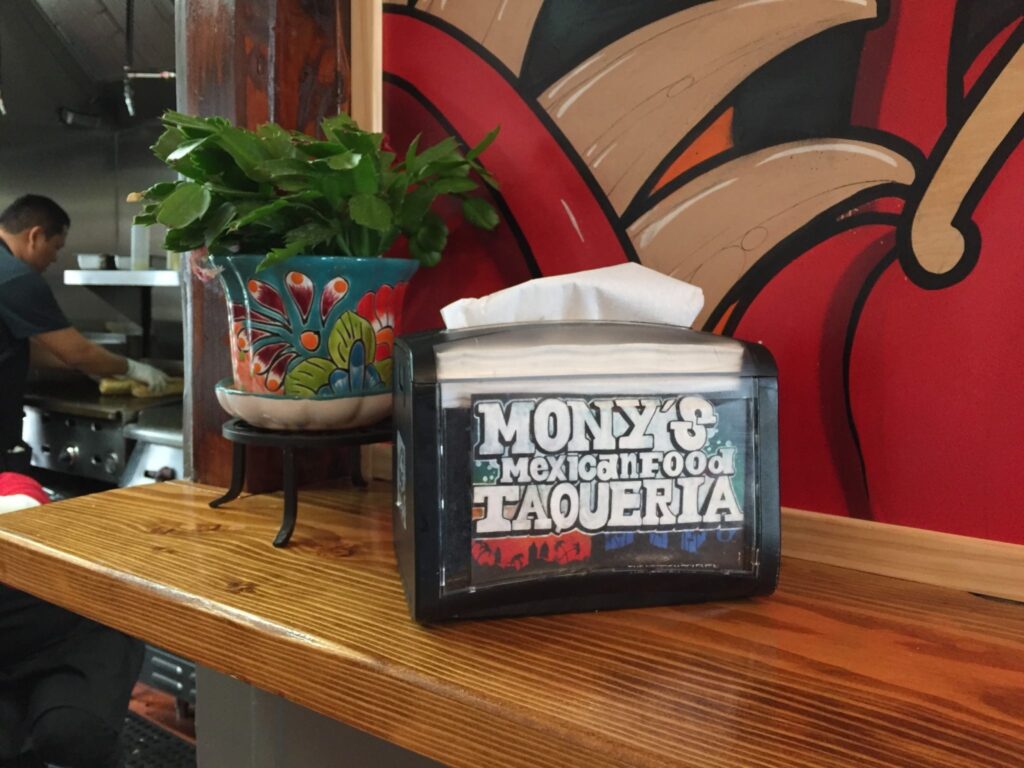 About 10 months ago, I decided to take on an internship at a nonprofit in the FunkZone. I would go in to work around three in the afternoon and leave around five. Once five hit, I would run out the doors and take it upon myself to explore the magnificently artsy district of downtown Santa Barbara. Art galleries line the street with sounds of inebriated housewives sipping on wines that I probably won’t get to taste until I’m 30, echoing off the crumbled-turned-hip facades of the gentrified breweries and restaurants. Yet, there was one place I had yet to see. Right next door to my internship is a small, hole-in-the-wall Mexican restaurant. Its mystery laid in the fact that it was always full of people when I went in to work, but it was empty by the time I got out. Occasional wafts of seasoned meats and salsas would make their way through my building; I was determined to give Mony’s Mexican Taqueria a shot.

It wasn’t until about a month after I started my internship when my friend and I finally decided to see what the enigmatic eatery was all about. We told our boss we were going to take a lunch break and we made our way next door. We walked up the painted steps into what would be the best Mexican food experience I have had since coming to Santa Barbara (sidenote: I’ve had El Sitio, Lilly’s Tacos and Los Agaves since, and while they are delicious, still do not hold a candle to Mony’s). The restaurant is extremely small, only fitting about 10-15 people at most, so we were greeted quickly and warmly. I’m a burrito junky, so the first thing I went for was the carne asada burrito and my friend went for the chicken. It was a little pricey for my taste at about $9 a meal, but relative to what I spend at Freebirds, this was a bargain. 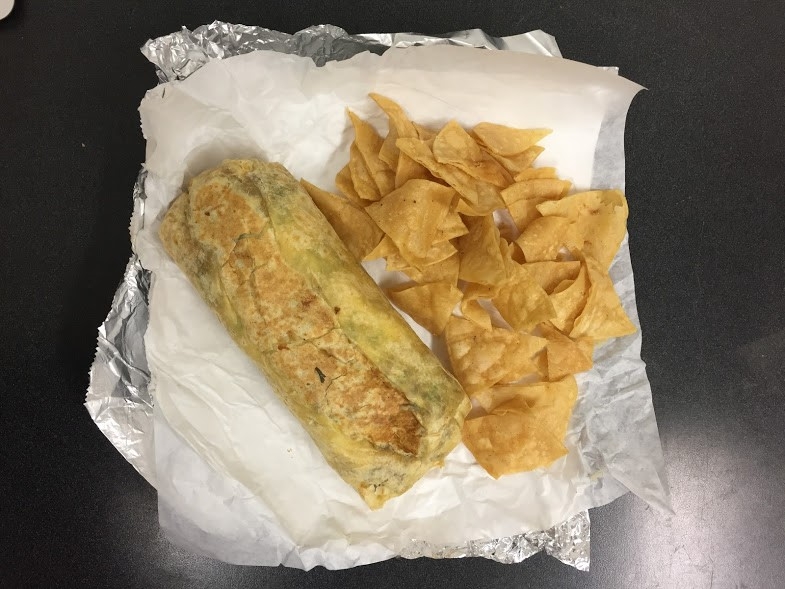 I looked around the restaurant as we waited. Traditional to the spirit of the Funk Zone, local art lined the walls and the tables had a DIY edge to them decorated with “hello my name is…” stickers. There was such a vibe to the place that I couldn’t help but fall in love. Could it have been the missing puzzle piece to my ethnic identity? The upbeat Mexican music combined with the scents of arroz y frijoles made me feel like I was back at a family reunion! While I was caught up in all of the fascinating stimuli, the cashier called out my number — this was the moment I had waited a month for. I got up from my sticker gilded table and graciously accepted my to-go bag. My friend got her order, too, so we made our way to the salsa bar.

Here is the thing: I do not like things to be overly spicy. Yes, I know; I have gotten criticism for it my whole life. In fact, my grandpa calls me the whitest Mexican to have walked the Earth (which may not be entirely false since I am half white). Identity aside, I was hesitant to get anything from the salsa bar. My friend and I scanned the numerous varieties of salsas and were immediately taken aback by the unique options. Peanut, avocado, pistachio, you name it, it was there. My love for unique flavor combinations outweighed my disdain for too much spice, so I started to fill up the mini-cups with spicy shades of red and orange. My friend and I thanked the cashier for their kind service and we made our way out the door. 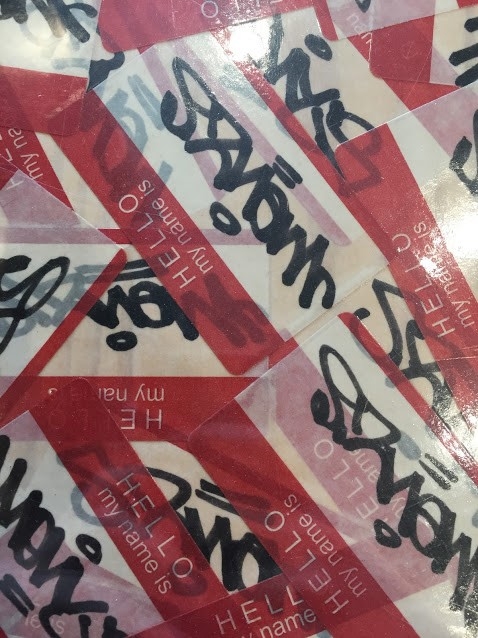 As soon as we made it back to our internship, we quickly tore apart our bags to reveal a beautiful array of foil and paper. I unloaded the bag to reveal crisp, limey tortilla chips that provided the crunch I needed to contrast with what would be the best burrito of my life. I peeled back the aluminum foil to reveal my new best friend. The first bite was magnificent to say the least. Savory carne asada tantalized my taste buds as soft pinto beans and rice danced across my palate in a symphony of guacamole. To my surprise, the tortilla was soft, but it had that crunch to it that reminded me of my grandma’s quesadillas. I peeled back the foil a bit more and discovered that they had grilled the burrito in order to hold it all together — those geniuses! The more I ate the more I fell in love. This was the first burrito I had eaten in which everything was evenly mixed and nothing like eating a seven layer dip wrapped in a tortilla. I thoroughly thought I was experiencing love for the first time (take it for what it is folks: drama).

Once the burrito was gone, I was full and happy. It was in that moment I knew I had found my new favorite lunch spot in Santa Barbara. The only thing I would have to complain about Mony’s is their hours. Unlike most restaurants, it is only open from 10:30 a.m.-4:30 p.m., which is great for people who get lunch there, but those of us who get off at 5 p.m. need some love, too! Since this experience months ago, I have returned, and with each new meal I have there, I become more obsessed with it. If you are ever downtown, I would highly recommend checking out the Funk Zone. It is a truly unique place where the arts thrive. However, if you do not have time to wander about, have a few bucks to splurge and an empty stomach, make a stop at Mony’s; you won’t regret it. Happy eating!