The Daily Nexus
Sign of the Times
Why Liberals Should Support the Decision to Let Shapiro Speak
November 9, 2016 at 12:15 pm by Dylan Parisi

This morning I visited the Nexus home page and saw the news about the Ben Shapiro controversy, which involved a six-hour Senate meeting to determine whether Associated Students would fund a College Republicans event featuring the controversial conservative speaker and author. The debate primarily involved arguments between the Black Student Union, College Republicans and Young Americans for Liberty about the potential for riots and acts of hate that may result from the event, which will showcase Shapiro’s critique of the Black Lives Matter movement.

As a society and as a semi-autonomous institution of learning within that society, the precedents we set about what speech is and is not allowed will undoubtedly affect future political discussion, and consequently they will shape the way people exchange ideas within our democracy. It’s extremely important that instead of making any judgements about speech that are purely based on party affiliation or ideological differences, we ask ourselves whether that speech is designed to manipulate individuals or instill and inspire hate or violence. If it is, then it should not be a part of our academic experience; if it isn’t, students should be allowed to hear it.

I simply got the sense I was listening to arguments for conservative and libertarian values, nothing more.

Before this morning, I had certainly heard Shapiro’s name before, and I had probably seen a few of his interviews, but in order to determine whether I believed in his right to speak on our campus, I decided I needed to do some more research.

In preparation for my investigation, I grabbed my headphones, computer and a tall glass of water and hunkered down for what was bound to be at least an hour or two of watching and listening. I clicked through debate after debate, interview after interview and meeting after meeting until I felt I had a good enough idea of Shapiro’s arguments and motivations. When I finished, one thing was certain: I disagreed with the vast majority of his views. I thought his justifications for the ownership of assault weapons were far-fetched at the least, I thought his beliefs about the minimum wage were reminiscent of the same ultra-capitalist ideologies that created unspeakable conditions for the working people of the industrial revolution and I thought his arguments against the Black Lives Matter movement were both naive and lacking in historical perspective.

But in every clip I watched, from interviews on generally left-leaning talk shows like “Piers Morgan Tonight” to speeches in front of largely conservative crowds, I never once got the feeling I was listening to a man who was speaking from racial hate or attempting to inspire racism in his followers. Instead, I simply got the sense I was listening to arguments for conservative and libertarian values, nothing more.

No point went unexplained, no remark was presented without some form of justification and emotional appeal played little to no part in Shapiro’s attempts at persuasion. Each line of reasoning employed — though perhaps flawed — was nonetheless a logically motivated line of reasoning. In the end, that is what matters most in political speech: rational, deductive reasoning free of manipulative or emotional tactics that permits counterarguments. It is what separates free speech from hate speech and people like Ben Shapiro from people like Alex Jones, whose loud and blatant fear-mongering, devoid of more than a hint of evidence or consideration of fact, directly threatens legitimate democratic discourse.

it seems far more likely that the backlash from this controversy will involve protests against the event than mobilization of the right wing community as a result of it.

Additionally, I find the idea that Shapiro’s event should not be funded because it may incite violence against minorities to be completely unfounded. Anyone who simply watches an interview with Shapiro knows that despite his opposition to the Black Lives Matter movement, he does not promote racism or racist acts; he simply believes this specific movement is poorly organized and unproductive therefore pointless, an opinion the majority of UCSB students (including myself) may see as an oversimplification and misrepresentation, but one he is entitled to nonetheless and one that certainly does not constitute hate speech.

Furthermore, it seems far more likely that the backlash from this controversy will involve protests against the event than mobilization of the right wing community as a result of it. After all, conservatives on campus and in Isla Vista are starkly outnumbered and anti-Shapiro protests are already being organized. Of course, there is absolutely nothing wrong with peaceful protest, and if ideas are unfavorable, people have a right to speak out against them (in fact, I might even join in). But it seems the true motivation behind any attempt to stop the event is not concern for the safety of the students but an ideological difference, which is simply not a sufficient reason to keep a speaker off a college campus. 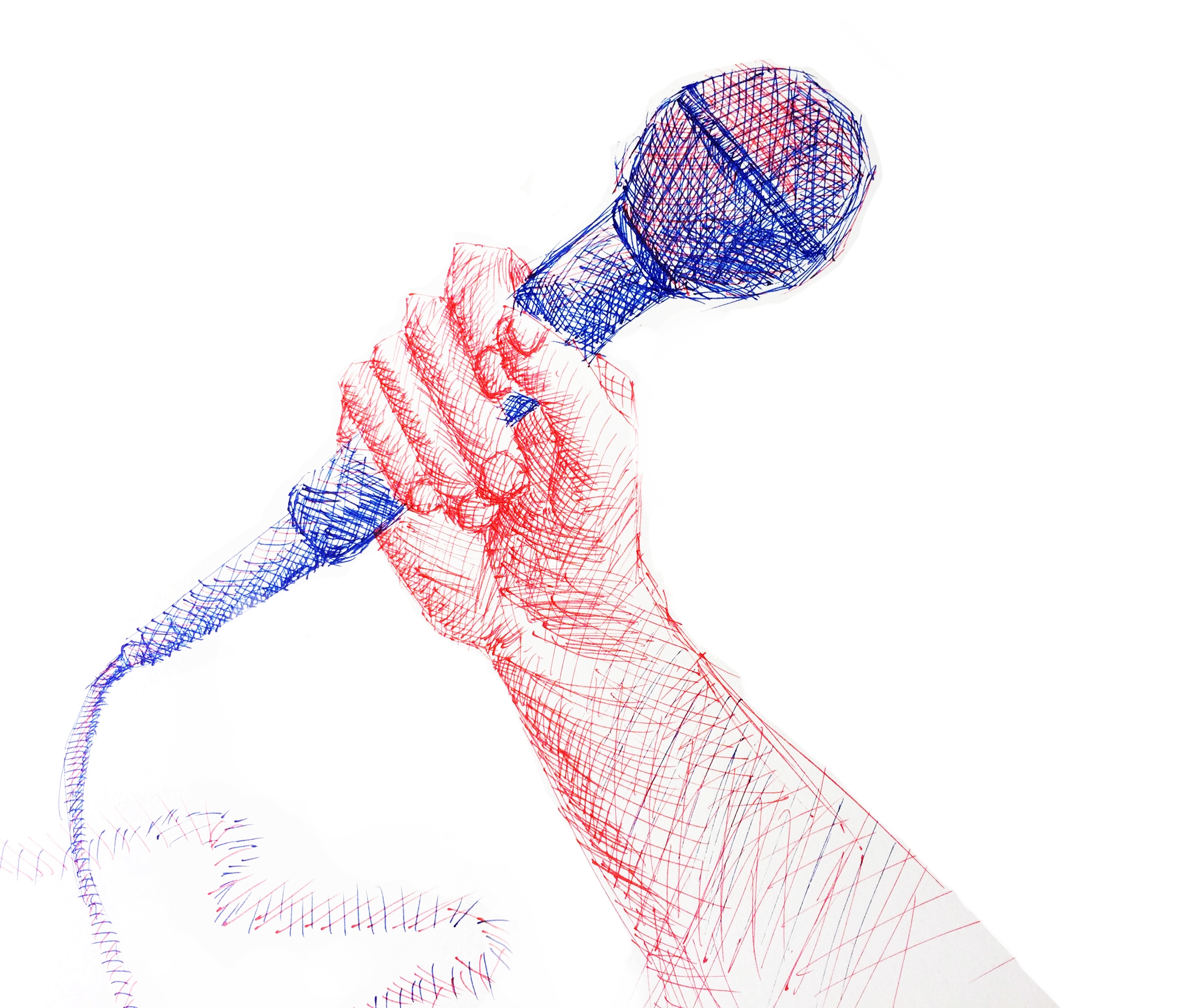 As someone who identifies as a strong social democrat and as someone who believes the Black Lives Matter movement is bringing legitimate social concerns into the open, I am personally not looking forward to Shapiro’s visit to UCSB. However, the disallowance of funding for this event would be a direct act of censorship and an injustice to students on both sides of the debate who wish to participate in the discussion and expose themselves to alternate viewpoints. Furthermore, it would set the precedent that UCSB students are only open to hearing ideas that the majority agrees with.

As I said before, I believe Shapiro is in the wrong, but his arguments are what put him in the wrong. Instead of falsely labeling those arguments as hate speech, let’s use this event as a chance to let our own ideas about the true nature of institutional racism and unfair treatment of minorities stand the test of conservative critique. Do some research, attend the event, challenge Shapiro and make it clear UCSB both supports attempts to create equality and recognizes the right to engage in political discussion.

Dylan Parisi urges you to keep an open mind when encountering differing opinions.

Thank you so much for this fresh take. Students like you reassure me I’m not the only sane person on this campus.

Well, this is a rather long but nice article or argument. I have to say many aires and graces. The entire argument could be made a lot shorter if the truth were told, in a straight forward no nonsense way. As in: Calling oneself a Liberal, there is no option but to allow Ben Shapiro to speak, with all the funds normally provided to any other speaker. It is built into the very ethos of calling oneself a liberal. Liberated to explore all arguments of all persuasions and liberated enough to forge one’s own adult opinion without fear. Something has… Read more »

Very well stated. As a conservative, I am familiar with Shapiro and his views, with which I agree. If you ban Shapiro from campus, there is no free speech and UCSB will be nationally embarrassed as a university. As a part-time teacher at UC Irvine, I attend a lot of speaking events in which I take issue with the speakers. I follow the protocol. I listen (and videotape, which is my right). When it comes time for q and a, I walk up to the mic and give a well-thought out question or comment. What I don’t do is disrupt… Read more »

Great article Dylan. UCSB must allow free speech, even if some students may not like what they may hear.