The Daily Nexus
Nexustentialism
It's satire, stupid.
Landmark Measure to Turn Entire Campus into Bike Lane Passes
November 7, 2016 at 4:20 am by Jake Feder 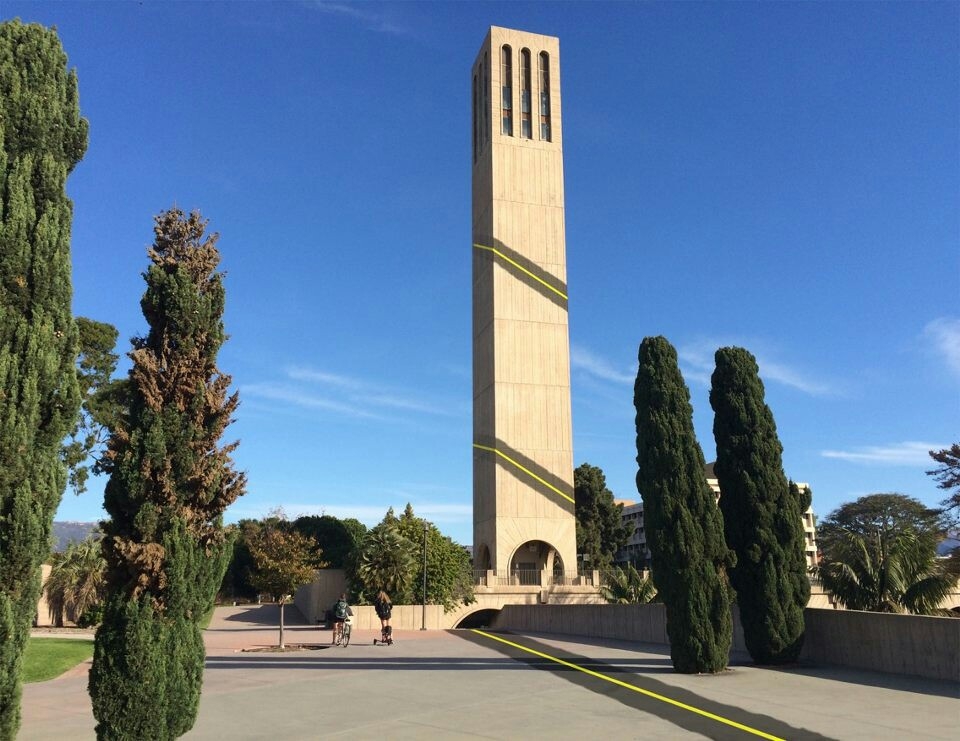 It is still relatively unclear to most as to what initially spurred the groundbreaking initiative to even be placed on the 2016-17 UCSB campus ballot, but area child Smith Stilt suggests the buildup to this measure was as clear as day.

“Listen, man: Kids — nay, paid firebrands — had been biking up and down these walking paths doing flips and shit for the past several months without repercussion,” said Stilt. “And don’t get me started on the beach cruisers. Their handlebars take up eight lane highways for no other reason than to destroy the fabric of this nation. Bernie wouldn’t have let this happen.”

Not everyone in the community is so uneasy over the recent decision, however. Renowned Lambda Kappa Pi Social Chair Chet Baker gave his opinion at a pregame early Sunday morning.

“No yeah, for sure dude. We’ll be like cruising and whatnot. It’s gonna be a good time.”

A.S. Executive board members will be holding extended office hours at CAJÉ Cafe and Raje Fage (like the yogurt) throughout the next couple of weeks in what one unnamed student (James Sperlock) is calling “a half-baked attempt at curbing the inevitable onslaught of questions and concerns courtesy of our supremely invested student body.” The anonymous student, named James Sperlock, went on to assert, “there will be bloodshed and broken Yerba Mate bottles to show for this harebrained scheme.”

Various sources predict serious backlash from the Longboarders Coalition Commission and the Scooter Fund for the Wellbeing of Future Shredders, but neither organization could be reached for comment.