The Daily Nexus
The Daily Stench
6 Important Measures to Vote on in Isla Vista
October 26, 2016 at 4:20 am by Erin Lubitz 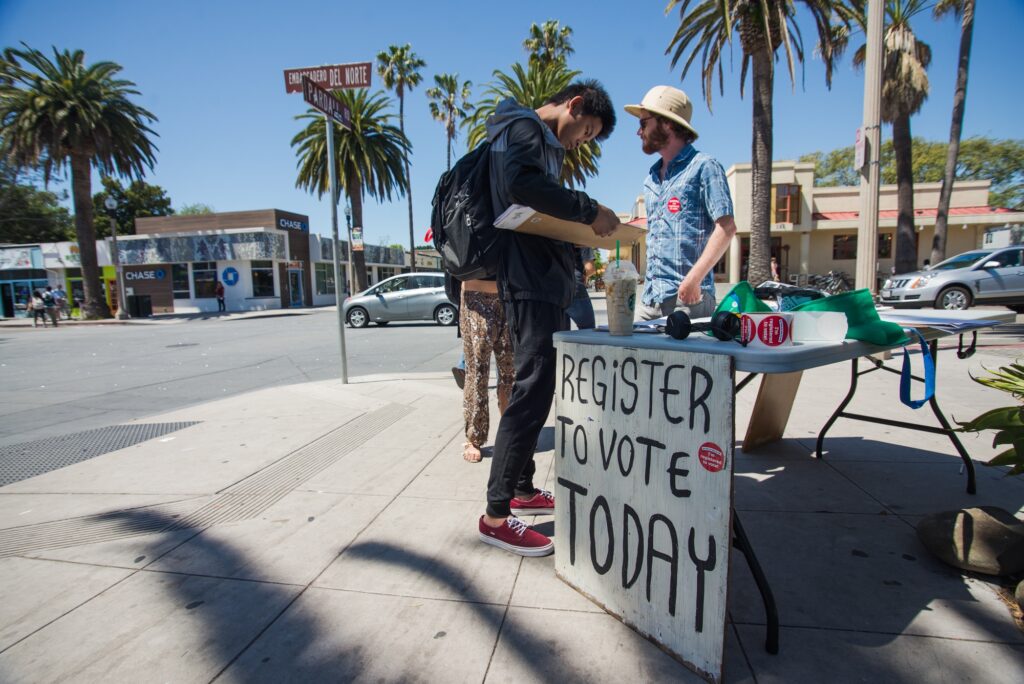 With the voter registration deadline now passed and election day only two weeks away, now seems as good a time as any to get informed about what we’re voting on! To help out, here’s a list of the most relevant measures to Isla Vista voters, outlined with our best voting recommendations.

Environmental groups in Isla Vista have complained about the safety of their plants. Inspiration for this measure came after reports of frat boys dumping 30 racks of beer on Abrego, thereby damaging the nearby succulents belonging to residents.

If there’s one thing Isla Vista residents love, it’s prematurely becoming a dog owner before they even know how to take care of themselves. This proposition imposes a 90-day trial period during which a person from Canine Protective Services can come by and inspect your dog’s arrangements to ensure the safety of your furry friend.

Recommendation: Vote Yes on Prop 7B

Or, as we’ve nicknamed it, “beercycling.” For every six-pack of beer you get and later recycle, you can receive a new six-pack at a reduced price. I know, we can’t believe this is a thing, either.

Freebirds! is a culinary masterpiece located in the heart of Isla Vista. However, many feel as though the exclamation point takes away from the extravagance of restaurant’s nature. Others think it doesn’t capture the nacho haven’s true essence. We don’t really get the big deal.

Recommendation: Whatever, if it’s really that huge of a problem, Vote Yes on Measure EFG

This new bike path would go along Camino Pescadero from Del Playa all the way to El Colegio. Drivers and bikers alike have complained they feel like a collision will take place just rolling through this long street. It’s honestly surprising such a busy street like this hasn’t proposed this change a long time ago.

Erin Lubitz is a third-year political science and communication double major who wants YOU to vote in this year’s election. That is, if you registered to vote on time.