The Daily Nexus
The Daily Stench
10 Types of People You Left in Your Hometown
July 11, 2016 at 4:20 am by Emily Anne Williams

Sometimes we get so caught up in exams, essays and labs that we don’t remember anything else. We forget that we’re lucky enough to attend a world-renowned university with a perfect ocean view. We forget that not everyone made it out of our wretched hometowns. This article is a throwback to the ones who weren’t so lucky, our classmates that never left. 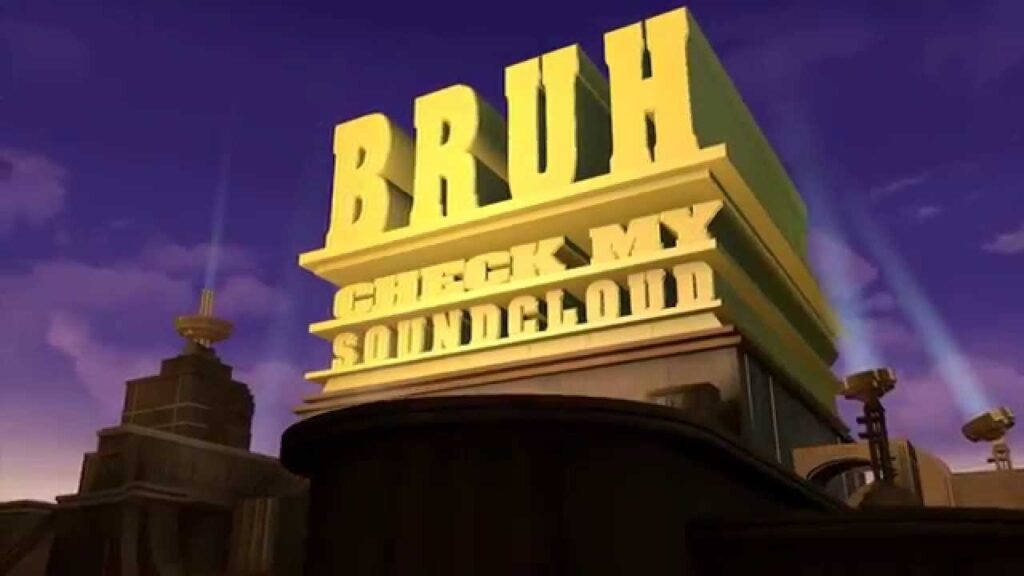 The music business is a hard one to break into, but that doesn’t seem to faze these kids. They spend their afternoons writing lyrics and recording fire mix tapes in their garages. Every now and then, they book one of their cousin’s parties and the occasional wedding. 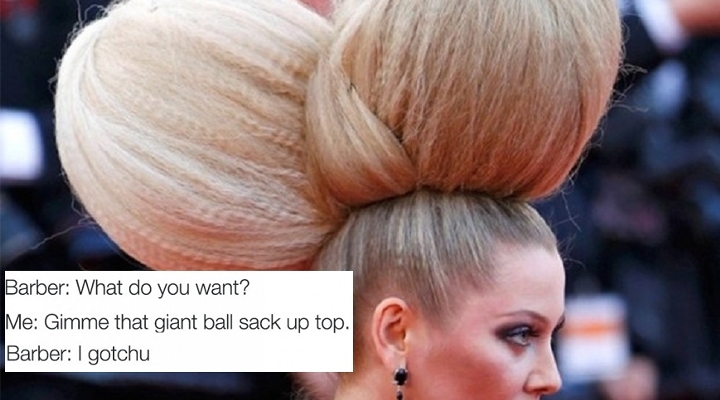 They didn’t know what she wanted to do so they decided to make a career out of what they do best. She goes between working in a salon and her mother’s kitchen, he might be giving fresh fades out of his garage. They both have an Instagram account documenting their satisfied customers/victims. 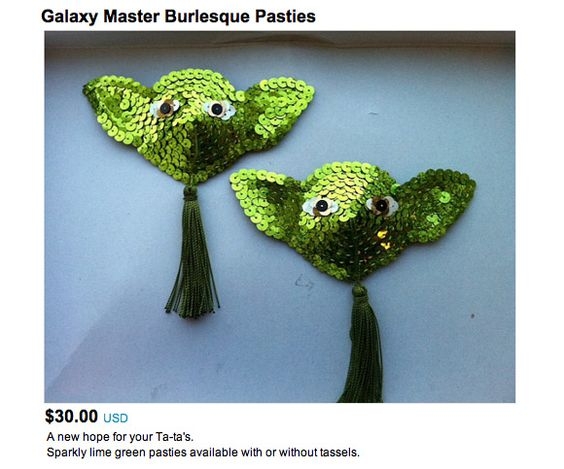 Whether it’s crocheted animals or soap sculptures, we all know at least one person trying to turn their craftiness into dough. They are constantly posting pictures of their work on Facebook and Instagram. And, of course, they’ll take requests! They make anything and everything; they’re desperate for cash.

Here’s another pair of kids trying to make their fortune off of Instagram. They often reach out to each other to build their portfolios. You can find them at the local park trying to shoot candids with DSLRs on auto and iPhone cameras. 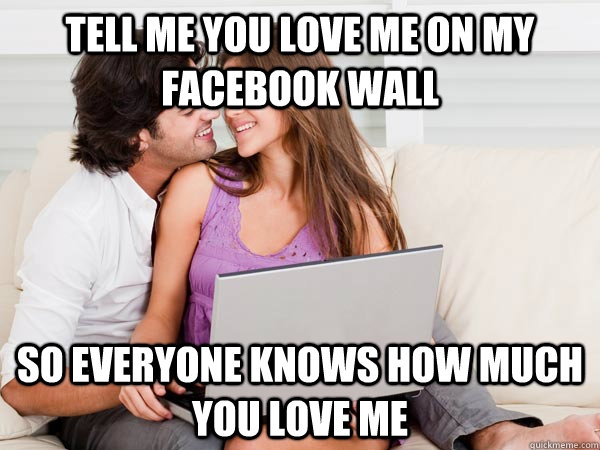 While the rest of us were planning what to wear for our graduation, these lovebirds were planning their reception. Their parents pay for their newly furnished apartment while one of them is in college and the other is looking for work. You’ve probably blocked them on social media because you were sick of their constant statuses about each other. 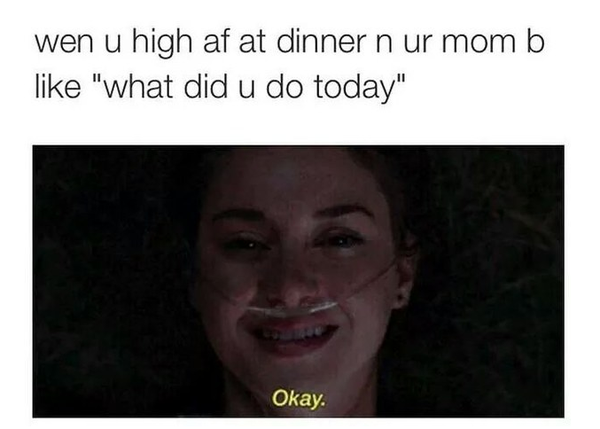 He was a stoner then, and he’s a stoner now. He still hangs out with high school students even though he graduated five years ago. All the Red Bull in the world won’t help him remember your name. 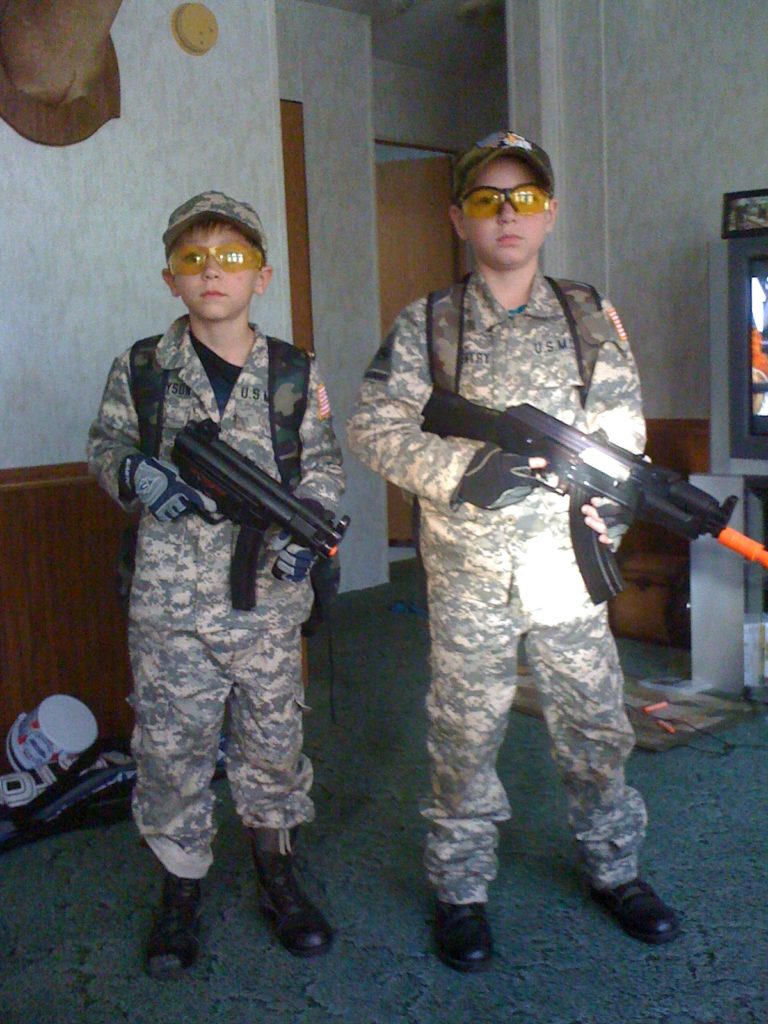 He has been wearing only camouflage since the eighth grade and he was always first in line for the Army booth on career day. Now he spends his days doing push-ups, studying for the ASVAB and shitposting about the Coast Guard. Who knows when he’ll finally enlist.

She was on the cheer squad and the dance team all four years of high school. These days, she goes between gyms and dance studios teaching 50-year-old housewives how to salsa. You probably lose to her in all your FitBit competitions. 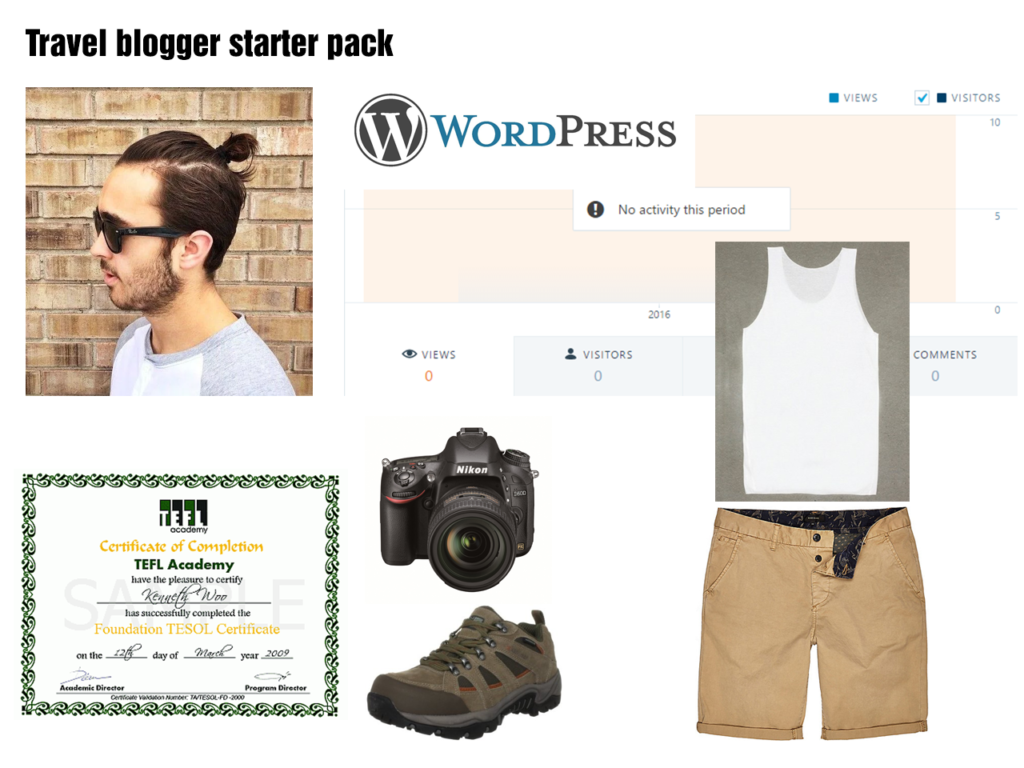 They never got above a B in English, but they claim that’s because writing is subjective. All their posts are about the oppression of teenagers or world politics, despite the fact they never leave their house. They spent their ad revenue on buying their new domain name, but you don’t know of anyone who’s actually visited the site. 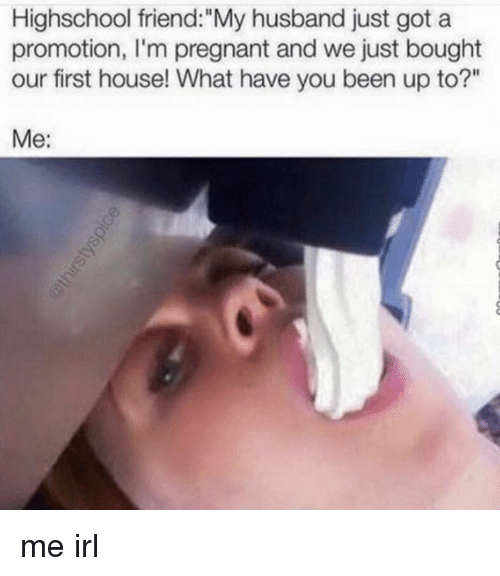 Despite what everyone said, this person was able to land a great job out of high school. They rent an apartment near their childhood home and bike to work. They pay all their own bills but maintain a good relationship with their parents. They put the myth to rest that you have to leave your hometown to be successful.

Emily Anne Williams is a first-year linguistics major completely uninterested in hearing how perpetuating stereotypes is bad for our society.