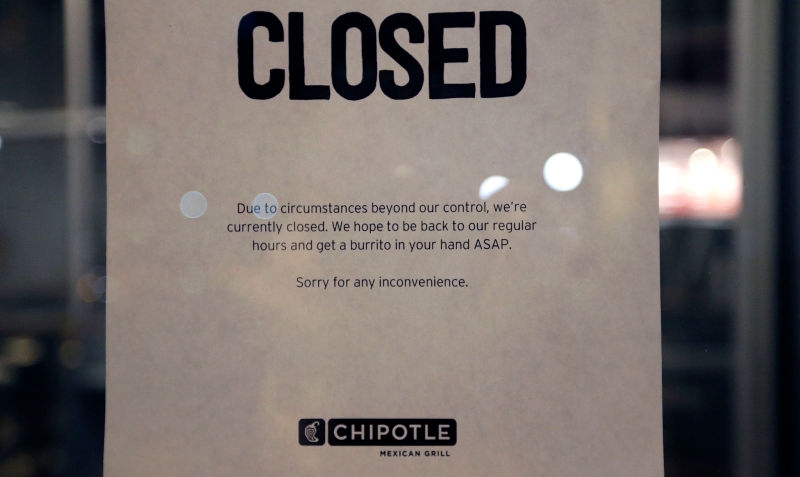 GOLETA — A newly released study conducted by a special University student-focused division of the Pew Research Center has found widespread apathy in regards to the health risks associated with Chipotle’s “Fresh Mexican Grill.”

In recent months, a series of West Coast Chipotle locations have been suspected of giving a handful of customers E. coli. The outbreak began in the Pacific Northwest, which now has 43 closed locations, and has trickled its way down to California with 2 documented cases so far.

However, the mounting evidence that the popular fast-casual restaurant is even more of a death trap than usual has not deterred local undergrads. Of students polled, 73 percent responded to their increased risk of illness with answers taking the form of “but like, it’s sooooo good though.” The other 27 percent were split between not believing in E. coli, being indifferent to the risk or saying “I have to use up all these gift cards sooner or later.”

An interview with a customer on their way to the Storke Road location has revealed even more drastic evidence of the extent to which diners are consuming the food with reckless abandon. Isla Vista resident and UCSB undergraduate James Long claimed, “If I can survive biking in the wind and the rain from FT to campus” then he could “handle a little E.coli.”

Tracy Parker, a second-year UCSB student, has a different take on the situation. “I think everyone should stop worrying about E. coli and start worrying about how much guac is costing. $1.95 for guac? Are you effing kidding me?” she stated when asked about her thoughts on the health travesty. “If these prices keep rising I’m not going to be able to afford my weekly bottomless brunch with my Zeta sisters.”

As of yet, sources say there are no known links between this disease outbreak and the return of the restaurant’s carnitas after their nearly one year hiatus from the menu.

What massive mounting evidence is there? Some article. Can’t even cite its own sources haha

Hey Michael, this is Nexustentialism. It is DEFINITELY satire Michael. Satire. It’s not real Michael.