Now don’t get me wrong, Cinco de Mayo is one of the greatest days known to mankind—and I’m not just saying that because I, myself, was born on May 5th. However, where does Cinco de Drinko cross the line? Are you sure you’re down to appropriate an entire culture? As a huge fan of this particular date, I’ve made a list of do’s and don’ts for this magnificent holiday:

Wear sombreros, ponchos, or anything overtly (and offensively) referring to Mexican culture, etc: 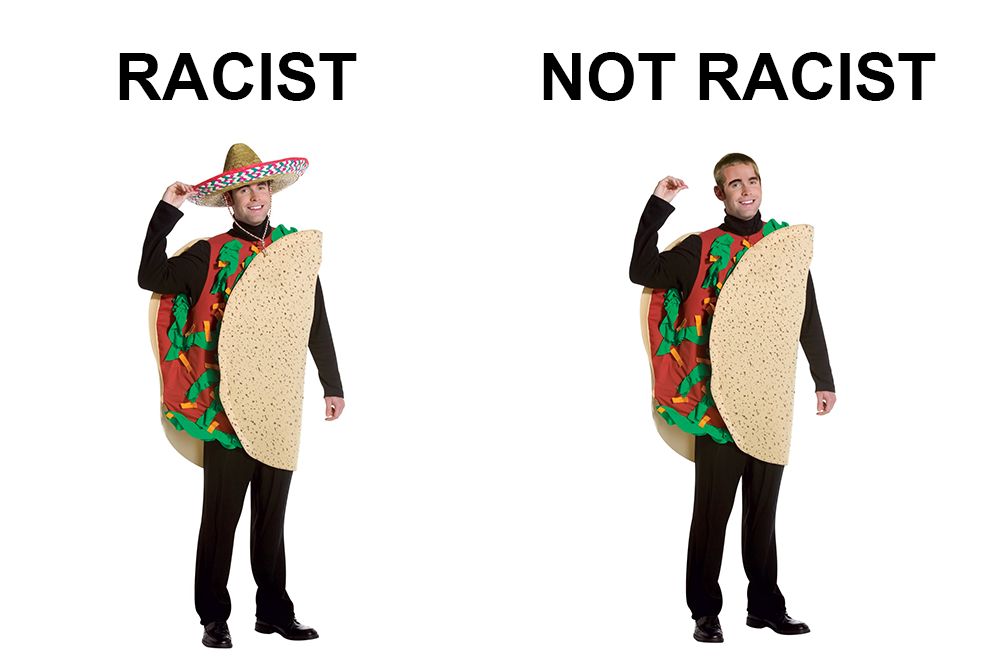 So what is cultural appropriation? Well, it’s actually a pretty important matter. Basically, it is when an entire culture is summed up to a couple salt-rimmed drinks and some controversial decorations. For example, grabbing that sombrero that’s been sitting in the back of your closet for the last eleven months, just to take that “special” Instagram picture holding a Dos Equis and wearing your favorite muscle shirt is just one of the many examples of appropriation. Cultural sensitivity is key! Besides, it is still possible to have fun without offending an entire culture. 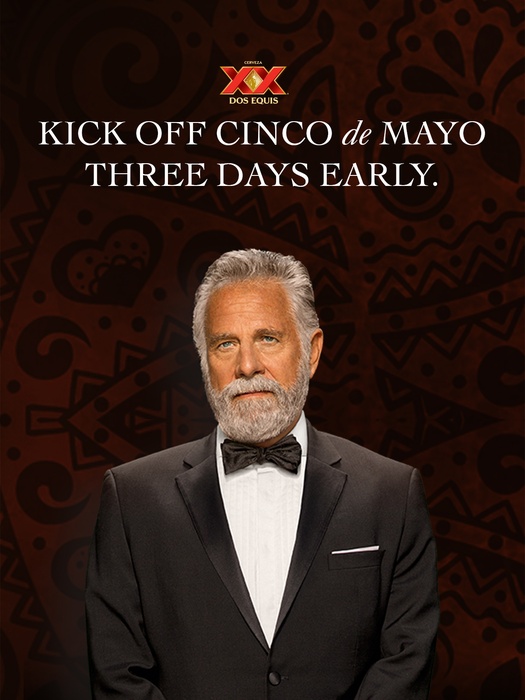 Mexican Independence Day is on September 16th. Cinco de Mayo, on the other hand, is a celebration of Mexico’s victory at the Battle of Puebla. The two are not the same, and people will get mad at you for not knowing the difference. 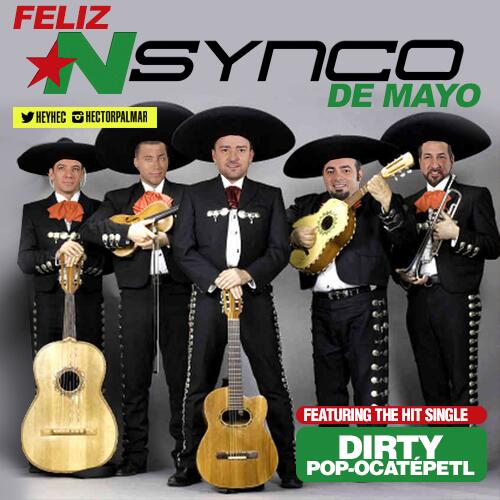 On this lovely fifth of May you have the chance to celebrate the best boy band in history. Justin Timberlake didn’t sing “it’s gonna be MAY” for you to not play this song in the month of May. Even ‘NSYNC themselves would appreciate their reappearance of relevance. As a super fan myself, I would personally recommend: “Bringin’ da Noise”, “Makes You Ill”, “I’ll Be Good For You”, and of course some serious classics such as, “Bye, Bye, Bye” and “It’s Gonna Be Me”. If at any point you wonder, “Why didn’t she include “Larger than Life” or “Everybody”? It’s because those songs are BACKSTREET BOYS SONGS AND YOU ARE NOT A TRUE SUPER FAN. 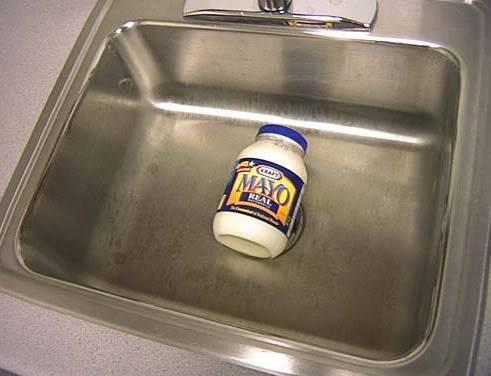 We’re all at that point in the quarter where our stuff is everywhere—literally everywhere. Clothes are piled in your room, you left your backpack in Campbell Hall, and an assortment of new pencils from the beginning of the quarter have been loaned out and lost in every single building on campus. But worst of all, your sink is overflowing with uncleaned dishes from three weeks ago, and you have resulted to drinking water out of a cereal bowl. The time is now to clean that sink.

Now I’m not trying to kill that mellow of yours, if you want to go out, by all means, go out. Cinco de Mayo is on a Tuesday this year, and we all know that means “Tequila Tuesday”, “Taco Tuesday”, or even “Tell your mom you love her Tuesday”. So, if you were still hoping to drink some margaritas, eat some tacos, or tell your mom you love her, it’s still a win-win. You can party, eat, and make your mom happy while simultaneously NOT participating in cultural appropriation (assuming you are 21 of course, silly Isla Vistians).

How is wearing a taco suit not making light of the holiday? Or dressing NSYNC in the EXACT ATTIRE that you said was problematic just at the beginning of the article.

This is why you did not get the new fee. This isn’t funny, its just proving the point you made at the beginning.

Not only is this racist, but it’s also giving me really bad second-hand embarrassment

*dressing like a taco on cinco de mayo is racist I’ll agree with that, BUT I’m pretty sure the image they’re using is from a Halloween racism article. Dressing like a taco on Halloween without the sombrero or any stereotypical Mexican accessories is NOT racist and is no different than dressing as a hamburger or any other food for that matter.

This is why I love the bottom line more.

Dylan Aleshire
Reply to  fuck off

So by extension, you still love the Nexus.

This is funny. If you cant make light hearted jokes because you will offend someone then pack up now. Because your future employers and “the real word” will fire you when you tell your boss to not sing the UCSB Chant or correct them and tell them not to say “you guys”. ALSO The Bottom Line is filled with resentful students who produce news with headlines from 2 weeks ago.

People who use the “real world” argument are seriously the ones who don’t know shit about the real world and proceed to use an argument about a place outside of our daily existence nobody can argue about to validate themselves. Get yourself a real argument, dear.

Nexus, as a Mexican-American student I found that this article was written
in poor taste. This “article” was an eyesore that I had the misfortune to have pop up on my Facebook feed, and I felt incredibly embarrassed that I attend an institution whose main student-funded newspaper perpetuates racism, cultural appropriation, and stereotypes. I can’t believe that part of my student fees go into this.

Are you kidding me right now?

i left UCSB in 2010. Call me an old fart. That’s cool. I remember the nexus had trashy ass articles from people who liked to talk out their asses about anything. Drinking and getting laid and whatnot. Nice way to perpetuate the UCSB image, right? And it seems like nothing much has changed. Whoever is in charge or whatever revolving door of editor in Chiefs sure like to keep journalism here at tip top shape. Posting garbage articles that try to be sarcastic and funny but are clearly from a nit wit with half a brain that should retire from… Read more »

Why does the Nexus still exist??? Please stop.

b
Reply to  nooooo

Because more than 50% of the 23 people who voted last week voted to keep it.