This is a list (in no particular order) of what I consider to be the best movies available on Netflix that have full penetration. The difference between regular movie sex and full-penetration is that full-peni means the movie clearly shows, at least once, genitals going into genitals; none of that under-the-covers bullshit or clever camera angles conveniently hiding anything “offensive.” Sex is raw and so is life; that is why I believe these movies have something that others don’t. These are films that put our guts and our meat on display instead of keeping them under the sheets, wrapped up in innuendo and implication. These are the movies that I think show us us. 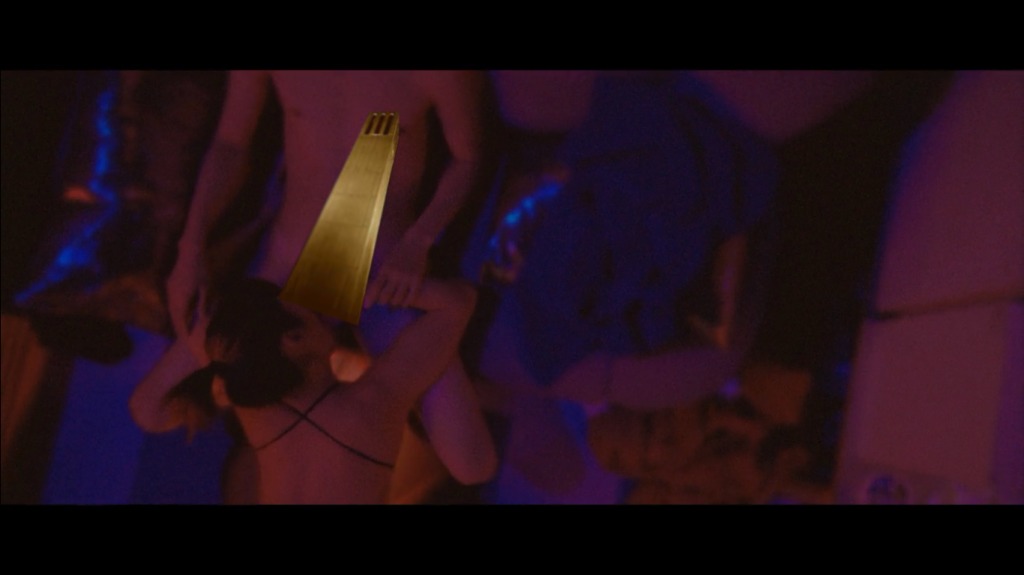 Drugs, dicks, DMT, death and Asians. All these and more make up the French-directed, American-acted experimental film “Enter the Void.” “Enter the Void” is the brainchild of director Gaspar Noé, a man known for his dark, gritty and sometimes violent style of story-telling. Centered around a drug-dealer/DMT-enthusiast living on the electrified avenues of downtown Tokyo, this nearly three-hour rollercoaster of a film can only be described as a visually-provocative treatise on the greed, darkness and perversions of the human condition. But what makes this movie so captivating and unique is not its narrative or even really its themes; it’s the psychedelic cinematography and visual style. The entire movie is shot in first-person from the perspective of the drug dealer. The camera blinks in sync with the character — his thoughts are heard as ubiquitous echoes. Even as he smokes DMT and slips into a psychedelic trance we trip with him and see what he sees. A sporadically plotted, visually stunning, sexualized and surrealistic phantasmagoria, this movie is perfect for cinephiles looking to wet their feet in the darker fringes of Netflix. For those who make it to the end of the movie, you will be greeted with what is perhaps one of the most bizarre and intense angles a camera could take during a sex scene. Viewer discretion is advised. 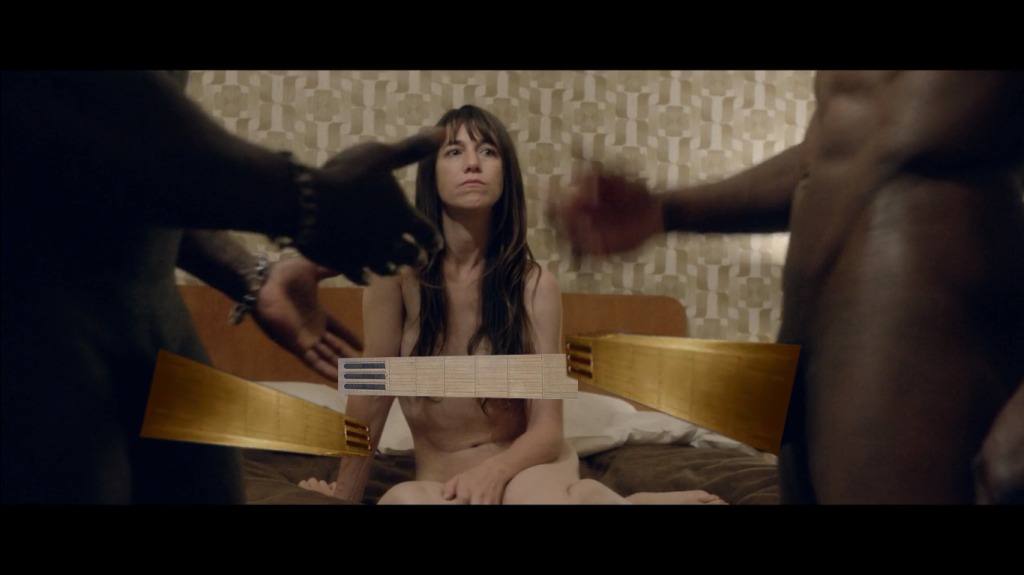 A soft-voiced woman in her 40s is discovered beaten and bloodied in the street by a kind old man who offers her tea and a place to rest. Once there, she confesses to him with great detail her life-story and its many sexual exploits. The whole movie is about sex, BUT there’s something in it for everybody and it explores every sexual viewpoint: promiscuity, infidelity, abstinence, asexuality, masochism, domination, sadism, bondage, pedophilia, eroticism, homosexuality and everything in between. The acting is bitingly realistic and draws from such talents as Willem Dafoe, Charlotte Gainsbourg, Shia LaBeouf; and of course the avant-garde stylings of Danish director Lars von Trier. The movie is split into two separate volumes, each one about two-and-a-half hours long. It may work as a date-movie — depending on how comfortable you and your bae are with these sorts of things — although I’m hesitant to recommend it as one. A dark mix of drama, comedy, personality, violence and perversion, this in-depth examination of human sexuality never ceases to surprise and never once starts to bore. And for the curious of mind, you get to see Shia LaBeouf’s ding-dong! Now how ‘bout that? 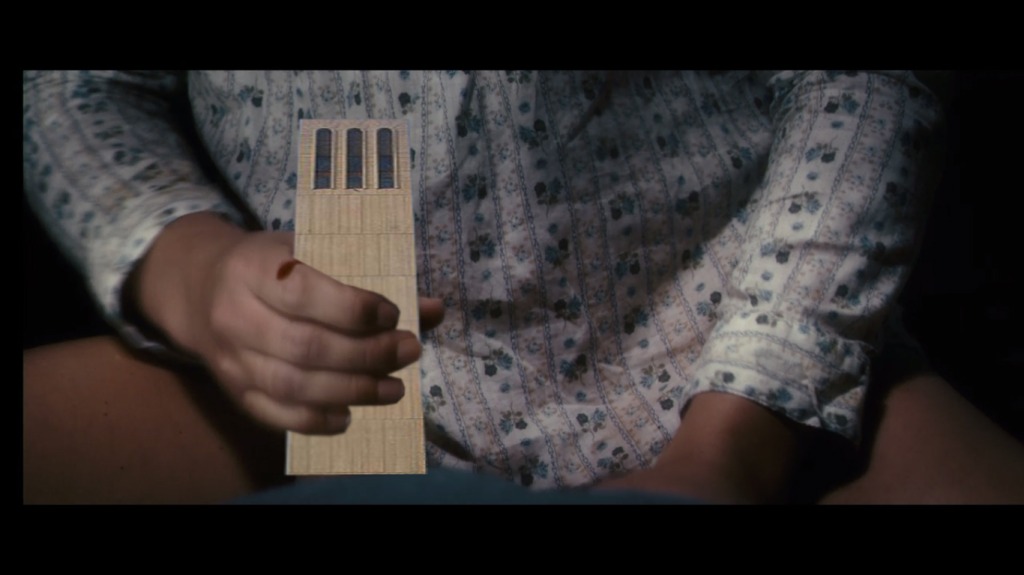 Of all the films on this list, this one is perhaps the darkest and most disturbing; although I would also say it’s the most beautiful. Returning again to the mind of Lars von Trier, we watch Willem Dafoe as a psychiatrist attempting to guide his mentally unstable wife (Charlotte Gainsbourg) as she recuperates from an emotionally traumatizing event (which she appears to be attempting to cope with through sex). As a genre, I would say it fits closest as a thriller or maybe even a horror, but I can guarantee you this is a movie unlike any other you’ve seen. For every part it is strange and disturbing, it is equal parts beauty and serenity. Nearly every frame of film could be taken as an individual work of art. The movie is bizarre and even after multiple viewings I still don’t understand all of its meaning. A visually stunning surrealistic nightmare, this movie will have you squirming in your seat one moment and staring at the screen completely enamored with its novelty the next.

5. “Blue is the Warmest Color” 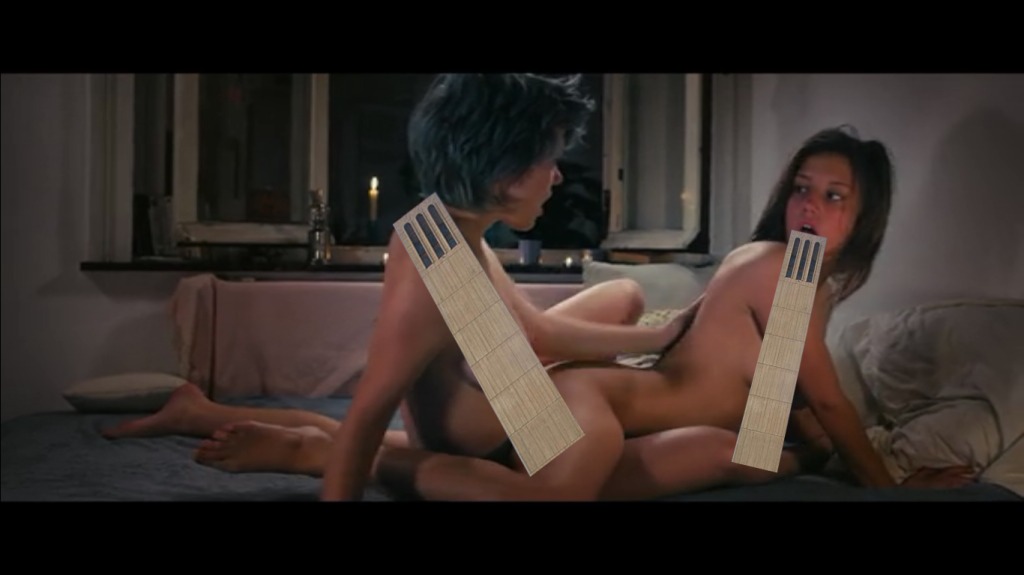 Everybody loves a good love story, and everyone loves French lesbian sex. “Blue is the Warmest Color” is the NC-17 tale of young girl trying find love in a sexually eclectic and confusing world. Very few other films have characters this fully colored and dynamic. Even as a straight American male I found the film deeply relatable and incredibly moving; I’d have to say it’s one of my favorite dramas of all time. But this, as the title of the article implies, is not the only reason this movie made the list. The sex scenes are of the hardest-core I have ever seen in a feature film. Rather than dancing around and watching the sex from physically censoring angles, the camera stays fixed with both actors (usually both female) clearly in view as they grind, lick and touch each other with all the passion of a young couple in love and all the restraint of a 1990s porn star. The sex scenes are as frequent as they are long, but they do not detract or distract from the story at hand. To the contrary, their verisimilitude only serves to strengthen the film and abet character development as we see the physical manifestation of their passion and lust. I would say that while explicit, this movie is very tasteful and has a lot more to offer than traditional mainstream love stories.

I strongly agree with the stand that you take on “Blue is the Warmest Color” it is very lubricating to the mind, yet tasteful in the sense of gay pride.

My penis says thank you, kevin.

Blue is the Warmest Color is theeeee best!!!!!!

Blue is the warmest color turned my dick blue, so now I thank you

“Starlet” is another awesome one to check out.