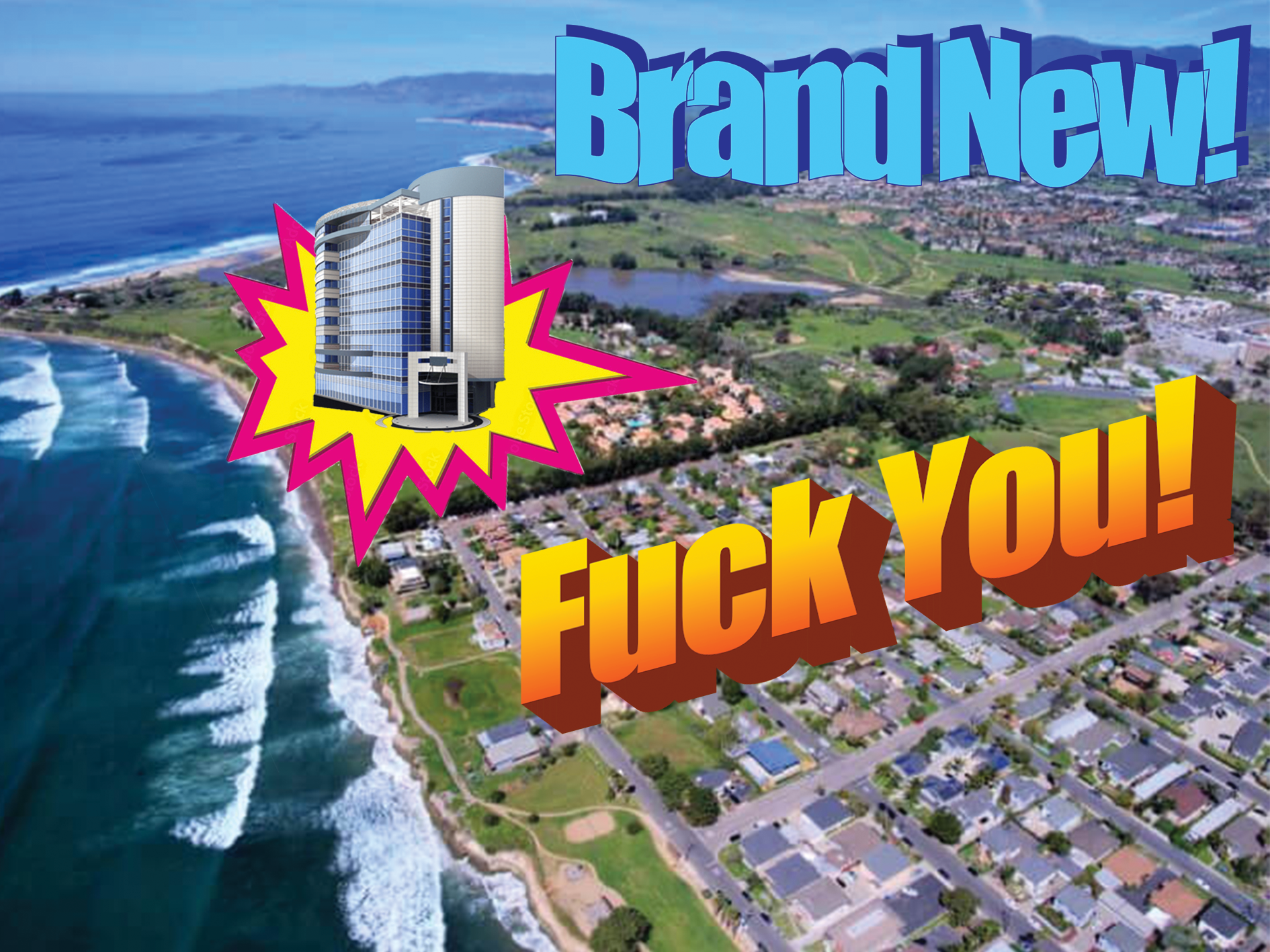 Nice! After years of anticipation, Isla Vista’s westward expansion has finally manifested its destiny: the completion of the infamous 69 block.

After so long with just the 65, 66, 67 and 68 blocks, the housing crisis ruthlessly pressed on, prompting community leaders to get creative with solutions.

Sources say that the inspiration for the new housing project came after a wild night in Santa Ynez Student Apartments. “And then it hit me,” said UCSB A.S. President Samantha Jamantha. “The solution had been there all along. We had to start 69-ing.”

And it’s not just Jamantha’s re-election likelihood that’s projected to benefit from the new project. According to a recent survey, demand for housing on the new 69 block is up 23,987,650% among area citizens, citing reasons such as “its [sic] funny,” “haha”, and “please i’ll [sic] take anything that isn’t this fucking van.”

In an exclusive interview, our Nexustentialism reporter asked the anonymous project manager about the questionable pricing, to which the manager winked, smiled and said “I know an opportunity when I see one.” The manager then opened their laptop to an already-open tab of the Google Image Search results for ‘grimes sexy no shirt.’ “God, I miss her,” they said with a heavy sigh.

Construction on the 69 block is due to begin in March 2023. When asked what will happen to all of the trees and stuff over there, Jamantha shrugged and said “If you don’t like it, don’t let the door hitcha where the good lord splitcha. Also, we’re gonna start drilling oil.”