The Daily Nexus
On the Menu
How mashed potatoes became a smash hit: A brief history
November 17, 2022 at 10:18 am by Pihu Jain

Every table spread for the holidays consists of staple dishes that we simply cannot do without. Christmas without gingerbread houses? Thanksgiving without turkey? Impossible. While these star dishes take the stage, there is one powerful behind-the-scenes player at hand, a resilient dish that has stood the test of time. For what it may often lack in visual attraction, it makes up for with its creamy, melt-in-the-mouth texture, its subtle nuttiness and its soothing, warm aroma. But just how did mashed potatoes become such a keystone species in the holiday ecosystem? 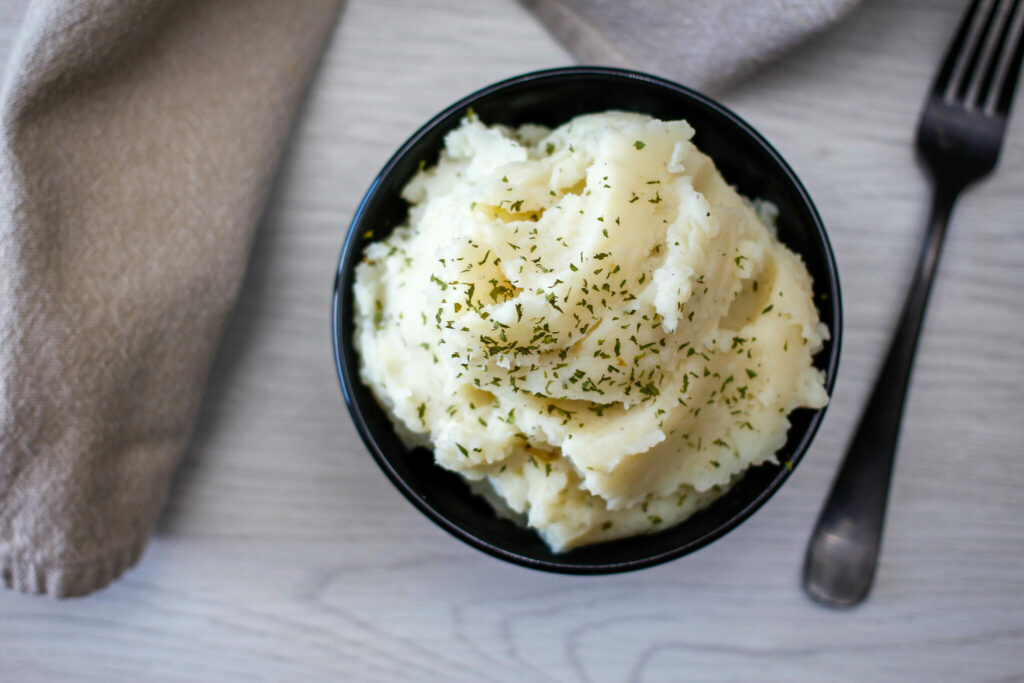 Tracing back the key ingredient in mashed potatoes (take a guess at what that might be), we find ourselves in the icy Andes Mountains in Chile around 10,000 years ago. The nutritional value and robustness of the potato, able to withstand such harsh conditions, forced it as a staple into the South American diet, keeping the mountain dwelling communities stable while European nations, such as the Irish, crumbled under famine. However, the potato was not always edible. It started off as a small, bitter vegetable with toxins that made it hazardous to consume. By the time the Spanish arrived and conquered the Andeans in the mid-14th century, it had transformed into a more pleasant, totally edible vegetable, thanks to the selective breeding tactics of the Andes people.

From there, it was a fast track to fame for the potato. The Spanish had recognized its nutritional value and brought it to Europe, and though at first it was shunned (even outlawed in France from 1748-72), considered food for livestock and not fit for human consumption, its belly-filling, energizing qualities were undeniable and soon made it a smash hit. Everyone wanted their hands on the potato gold: the French, the English and, yes, the Irish. Now the potato is the third-most-consumed food source in the world, and people can’t seem to get enough of it.

But who mashed it first? The Andes people were thought to mash their potatoes and eat them, but the earliest verified appearance of mashed potatoes in history is in the 18th century from English author Hanna Glasse’s cookbook, “The Art of Cookery.” The simple wording of the recipe, once overly complicated and restricted to aristocracy, made it accessible to the common man and allowed for it to spread as far as it has today. Today, there are seemingly infinite varieties of the versatile mashed potato. Its simple base flavors allow it to mesh well with a plethora of ingredients, as seen with the Irish variety of mashed potato, the traditional Irish colcannon. It is the adaptability of the mashed potato, its warm disposition, that allowed it to sneak its way onto millions of dining tables every holiday season, and into our hearts as well.

The best thing about mashed potatoes is how personal they can be. You can make just about any modification to them, as long as they involve soft and creamy potatoes. This holiday season, try something new with your mashed potatoes. Add some new ingredients and make the recipe your own! Happy holidays!