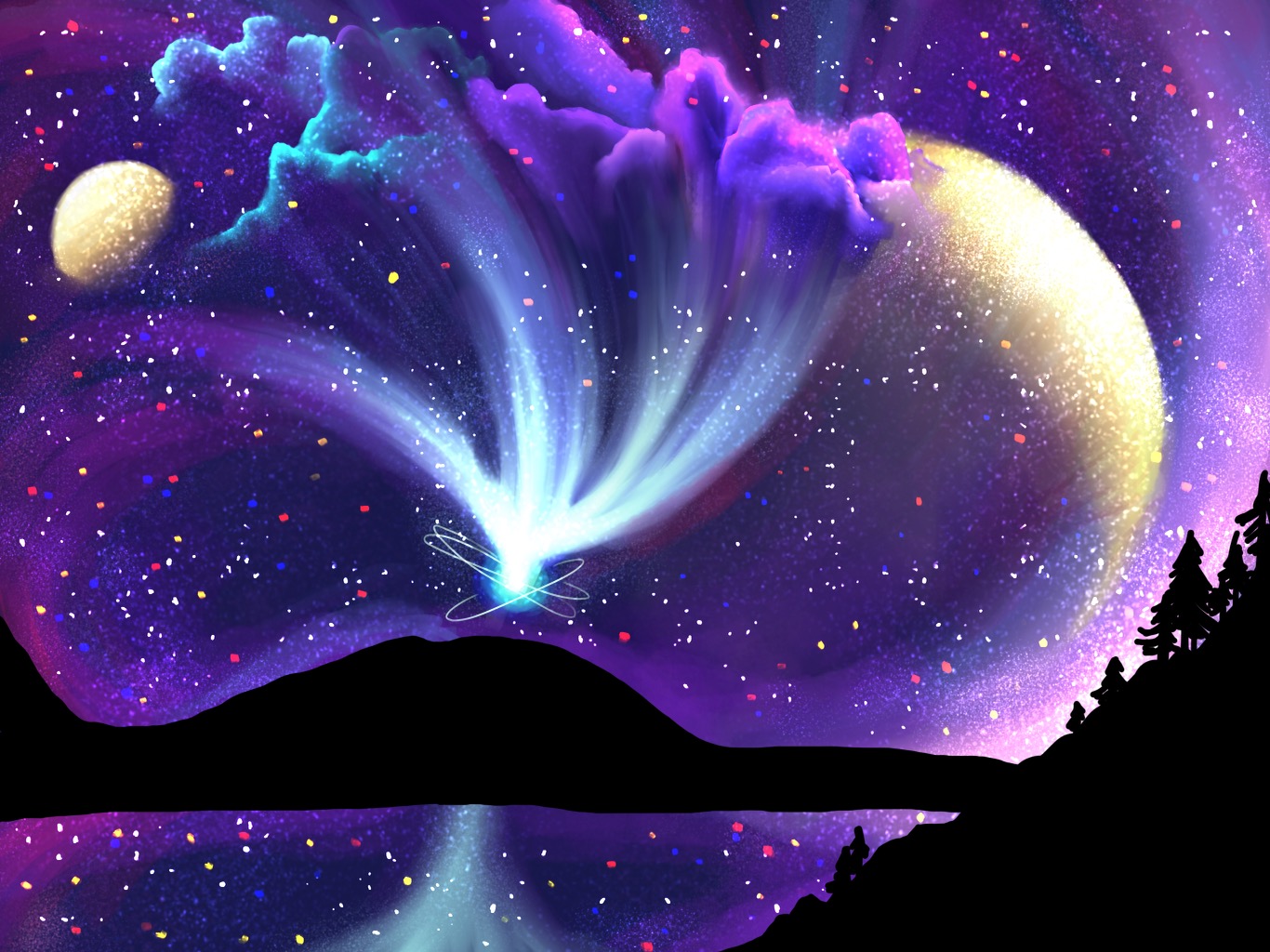 The James Webb Space Telescope was launched into space on Dec. 25, 2021, and its abilities were expected to revolutionize scientists’ understanding of the universe. On July 12, 2022, the first developed images were released to the public, and the results were nothing short of stellar.

NASA partnered with the European Space Agency (ESA), the Canadian Space Agency (CSA) and others to create the world’s largest and most powerful space telescope to date. The James Webb Space Telescope has the capability to capture and develop light, specifically in the infrared spectrum (which is invisible to the human eye) with extreme precision. It was created with the purpose to reveal the light from the beginning of the universe, estimated to be 13.5 billion years old, according to NASA.

“Ultraviolet and visible light emitted by the very first luminous objects has been stretched or ‘redshifted’ by the universe’s continual expansion and arrives today as infrared light. Webb is designed to ‘see’ this infrared light with unprecedented resolution and sensitivity,” the Webb Fact Sheet stated.

A televised broadcast at 10:30 a.m. on July 12 from the NASA Goddard Space Flight Center in Greenbelt, Maryland, revealed the first four images that the telescope has developed, as well as the first spectroscopic data.

The images that had been released include the Carina Nebula, commonly known as the Cosmic Cliffs; Stephan’s Quintet, the grouping of 5 galaxies; the Southern Ring Nebula, the depiction of the planetary nebula of a dying star; and SMACS 0723, the “deepest and sharpest infrared image of the distant universe to date,” as reported by NASA. The majority of the light in the images depicts the thousands of galaxies that are visible to the James Webb Space Telescope from the given focus of its lens. Many of the smaller specs reveal light that has never been seen before.

The Webb telescope captured images of the planet WASP-96b, revealing a collection of data relating to atmospheric composition. The released model relates the wavelength of the observed light to the amount of light blocked while disclosing the specific signatures of chemical elements, specifically H2O. The initial findings have revealed evidence of not only water, but clouds and haze in the atmosphere of a gas planet orbiting a star similar to the Sun.

The images and data published have greatly deepened scientists’ understanding of the mostly undiscovered universe. Photographs of light that have never been seen before are the key to unlocking the mysteries to the formation of stars and the speed at which the universe is expanding. The detection of water in the atmosphere of planets with such precision opens many doors in the search for life and potentially habitable celestial bodies. With the James Webb Space Telescope having been launched very recently, the promise for more discovery is on the horizon. As development in the world of science and technology progresses, the shield of the unknown slowly unravels.