The Daily Nexus
The Daily Stench
Local “Nice Guy” Holds Doors Not To “Get Some” but To Satiate Concerning Fascination With Engineering
May 19, 2022 at 4:20 pm by Migraine Mommy 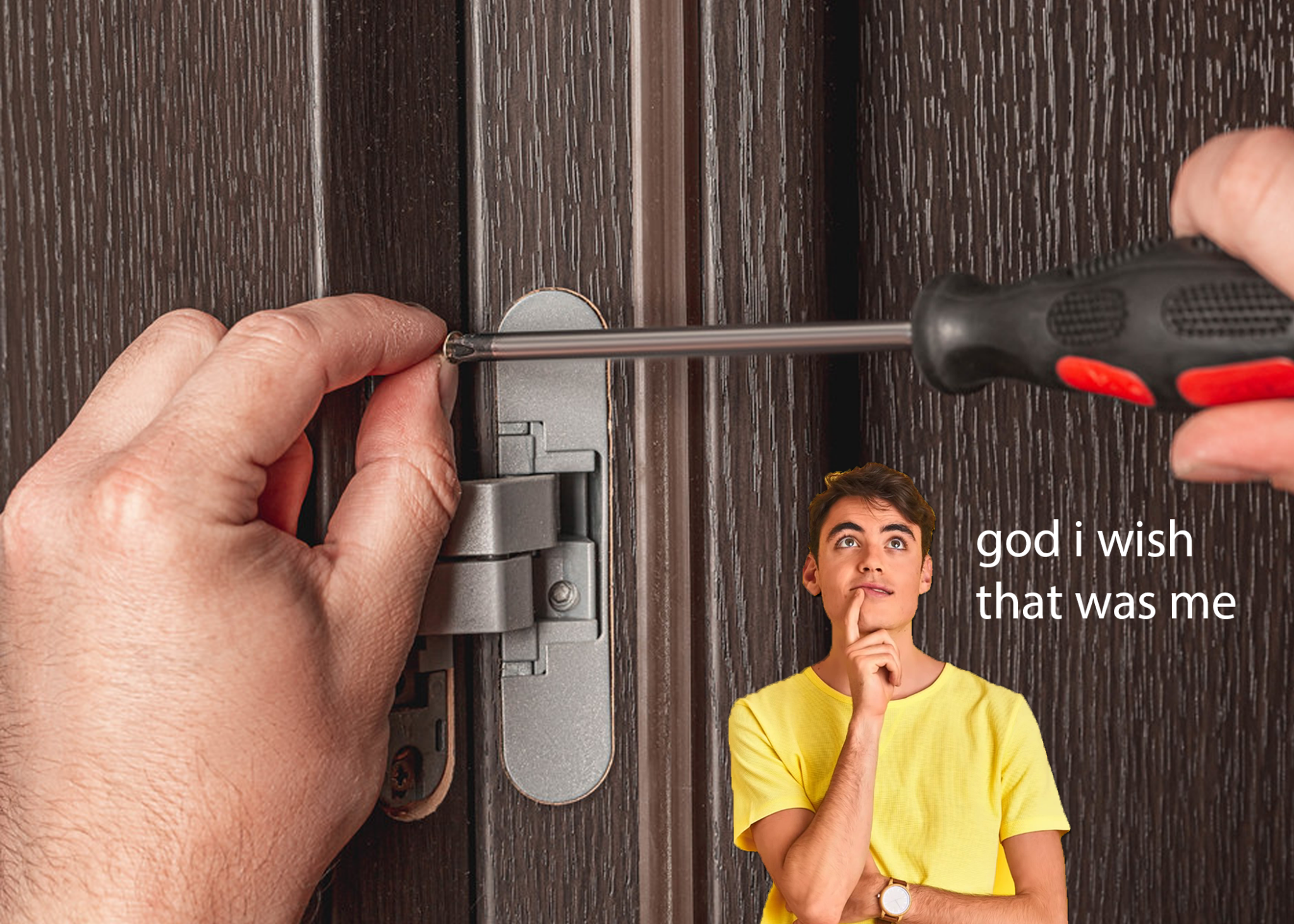 Huzzah! Chivalry is not dead! After numerous encounters with the wild Chads and Thads of Isla Vista, UCSB women have finally found their knight in shining armor in Eddy Head, a man who holds open doors.

“I was at I.V. Deli Mart to grab my classic Yerb and curly fries, when this man opened the door for me!” Cooed third-year Natalia Tophat. “It was so nice that I was shocked. I figured that he was just trying to get some, but he was just being a gentleman!” After relaying this statement, Miss Tophat swooned and collapsed in delighted ecstasy, seemingly overcome that a man could do anything without expecting something in return!

Tophat’s account has also been corroborated by other women across Isla Vista. Second-year Mia Love experienced his chivalry at The Habit, saying: “God, the way he held the door open was so hot! It was even hotter when he didn’t disrespect my humanity as a woman!” She further elaborated, “He didn’t ask for this kitty, but he surely could get some!”

Nexustentialism was able to secure an exclusive interview with the elusive and sexy Eddy Head. When asked if he was enjoying the special attention he now receives, he calmly stated, “No, not really. I’m really just a big hinge guy.” The interviewer asked if he meant the dating app Hinge, assuming that he is more of a private guy and has difficulty talking to women in person. But Head simply replied, “No, not like the app. Like door hinges. The little pieces of metal that hold the door to the structure. I hold open the doors just so I can see the hinges in action.” Our correspondent was not sure how to proceed, but this was not an issue for Head.

“No, I just love hinges. God they are such beautiful mechanisms,” Head stated, as he started to speak faster and faster, his face flushed with enthusiasm. “Like fuck I just love the way they move, they make such a sensual sound.” He started to noticeably drool as he elaborated. “God I wish I was a hinge so I could just make sweet lo—” The correspondent then interrupted Mr. Head, sensing things were going to get explicit, by splashing cold water on him.

Eddy took a deep breath and composed himself before saying, “I just … really love engineering.”

When asked if he had any further comments he bravely said, “I’m hinge-sexual. It’s a thing on Reddit. Anyone interested can join my subgroup.”