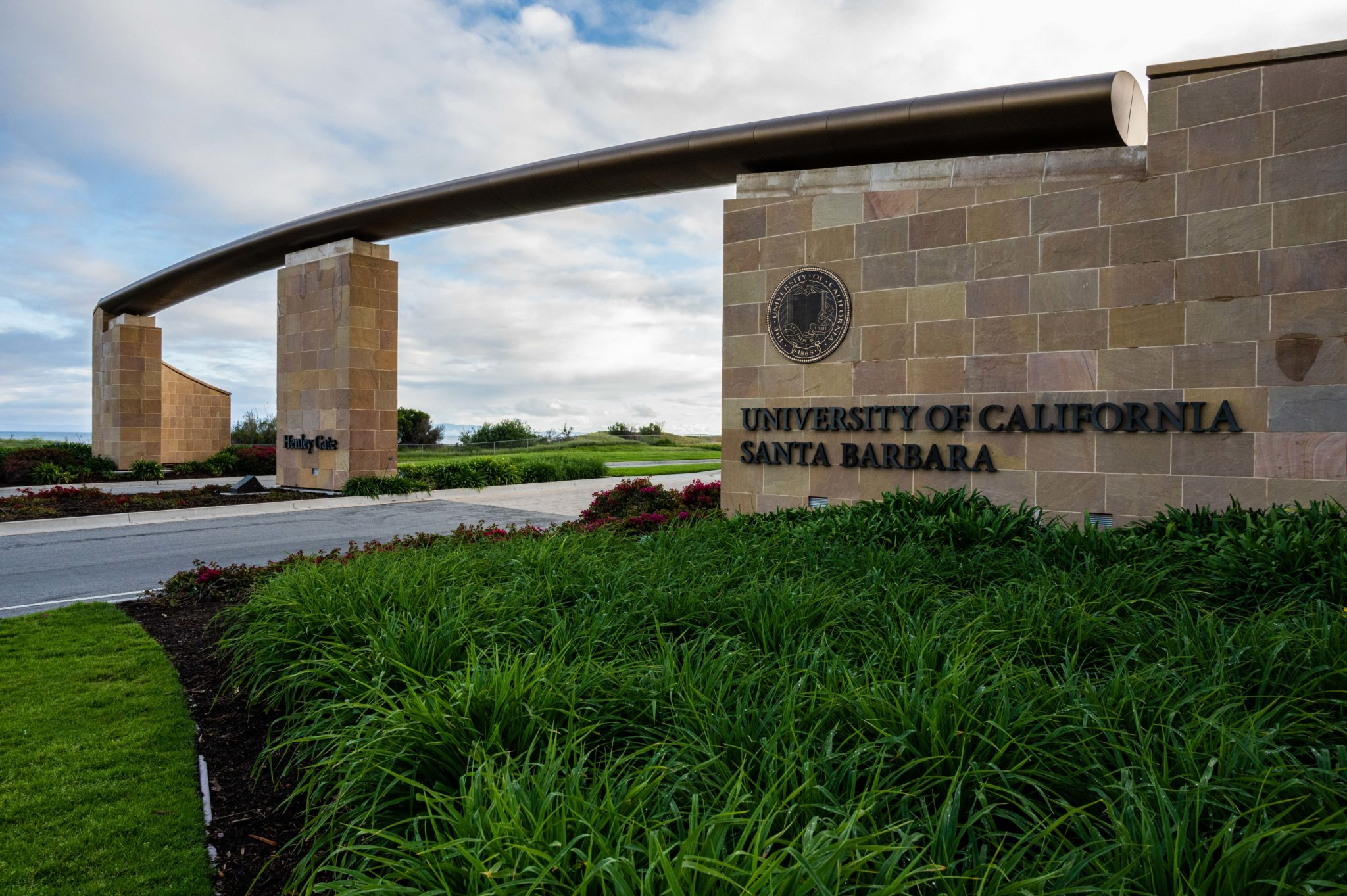 The resolution lists several specific steps the university should take to uplift and advocate for Black students on campus. Nexus File Photo

The bill — titled a Resolution in Support of Reparations for Black and African Identified Students — was authored by third-year global studies major and Letters and Sciences Senator Love Maia and demands the university “take steps necessary to eliminate Black student campus climate and attainment gaps,” according to the legislation.

The resolution was seconded by third-year psychology and brain sciences major and Off-Campus Senator Brieonni Johnson. Johnson and Maia are the only two Black senators in the 72-person A.S. Senate, according to an Instagram post by UCSB’s Black Student Union (BSU).

The resolution lists several specific steps the university should take to uplift and advocate for Black students on campus. This includes directing the UC Office of the President (UCOP) to reengage with the California Secretary of State’s Reparations Task Force, directing the University of California Student Association to reach out annually to the Congressional and California Legislative Black Caucus and directing the UCSB External Vice Presidents to support H.R. 40 — a bill to study and develop reparations proposals for African Americans, among others.

“Following slavery, we continue to live under systemic racism,” Maia said. “Recognition of this is something that’s extremely important, and between the reparations study and the struggles that our community have within the UC system, it’s really crucial for us to have support at this time.”

Maia said the legislation was initially presented to them by the UC Student Association (UCSA) President and UCSB External Vice President Esme Quintero-Cubillan on behalf of UCSA. UCSA initially wrote a Black reparations bill on behalf of the entire UC system and presented it to UCOP, before asking that other UC schools pass it through their Senate, according to Maia.

“The Black community at UCSB is extremely marginalized and isolated,” Maia said. “This [resolution] presented [the Black community] with an opportunity to express some of our grievances directly to UC President Michael V. Drake and attempt to bring these matters to his attention.”

“What that tells me is that in all these years, nothing has changed for this community,” Maia said.

The resolution also addresses the hiring and retention of Black faculty, noting that “​​the percentage of Black/African American faculty members at UC Santa Barbara is extremely low across all disciplines,” with their percentage in the workforce at 2.7%, according to the legislation.

Maia noted that this quarter is their first time taking a Black Studies course and having a non-Black teacher for the class detracted from their experience.

“I was tremendously excited about having the opportunity to have a Black studies course count for my major, and my professor is not Black,” Maia said. “It’s a huge disappointment and affects the class. No disrespect at all to the person who’s teaching but it says a lot about the university and the UC system.”

UCSB’s Black Student Union (BSU)  is in solidarity with the resolution, according to fifth-year financial mathematics and statistics major and BSU Co-Chair Jude Kiruuta.

“We have seen Black students time and time again, talk about how the UC system has left them behind,” Kiruuta said. “You can see that in our retention rates and our mental health, and we just felt that it was time to finally ask for some reparations.”

“The opening of the Office of Black Student Development [is] a great material change, but this is only the first step,” Kiruuta said.

Kiruuta emphasized that BSU’s role has primarily been “getting the word out” to campus regarding the legislation, and thanked both Maia and Johnson for spearheading the resolution,

“We’ve seen historically at UCSB that [change] is something that communities have been able to do especially when they come together,” Maia said. “It’s all students fighting to make our environment just a better place to be, and so that’s really our hope for this legislation.”