The Daily Nexus
Music
In Review: The Welcome Solar Powerification of Carly Rae Jepsen
May 14, 2022 at 8:00 am by Sam Franzini

The year is 2021. It’s the evening of June 9, the cusp of summer, and fans around the world huddle in front of their computers in anticipation of critically acclaimed singer-songwriter Lorde’s comeback single. It’s been four years since universally lauded “Melodrama,” and the New Zealand-based singer has largely spent the past years out of the spotlight, updating fans only through sporadic emails.

Warm weather is near. Cooped in their homes since 2020, people are anticipating a “Hot Vax Summer,” and Lorde is capitalizing on the warmth and togetherness soon to come. Her new single, “Solar Power,” is a testament to the emotions and rush felt after a day in the sun; its music video (and subsequent ones for future singles) showcases Lorde on a beach, playing in the water, sipping smoothies and being one with nature and friends.

The response? Generally pretty positive. Although a massive deviation from the moody, bleak hedonistic themes of “Melodrama,” the new single was a promising step in the artist’s evolution, showing she still has more to prove. However, with the “Solar Power” album’s release later that summer, public sentiment took a turn. Despite an album seemingly perfectly attuned to the moment — “Leader of a New Regime” and “Fallen Fruit” touch on climate change; the title track, “The Path,” and “Oceanic Feeling” are basically about having fun; “Mood Ring” is a silly, satirical critique of wellness culture — critics bemoaned, “Where is the Lorde we know and love?”

Sure, there are less catchy hooks and less cutting lyrics, but the happiness that emanates — both within the music and from Lorde, who seems less focused on critical acclaim and more so on what interests her — is palpable. The album scored mildly well with critics, though to some fans, it was seen as a disappointment (especially when fellow “sad girl” Mitski rebounded with a new era shortly after). Things became quiet, but the seeds were planted.

On May 5, 2022, Carly Rae Jepsen released her comeback single, “Western Wind.” The song, as deduced by teasers she posted before its release, was a clear switch from the unabashedly bold synthpop she’s known for. “E•MO•TION” was a catchy throwback to the ’80s, and 2019’s “Dedicated” was a sleek foray into contemporary pop. But, “Western Wind” presented a more indie, earthy side to Jepsen. Its music video sees her gallivanting through the forest, a prairie and plains, while wearing flowy yellow, pink and mint dresses. It’s completely “Solar Power”-esque. 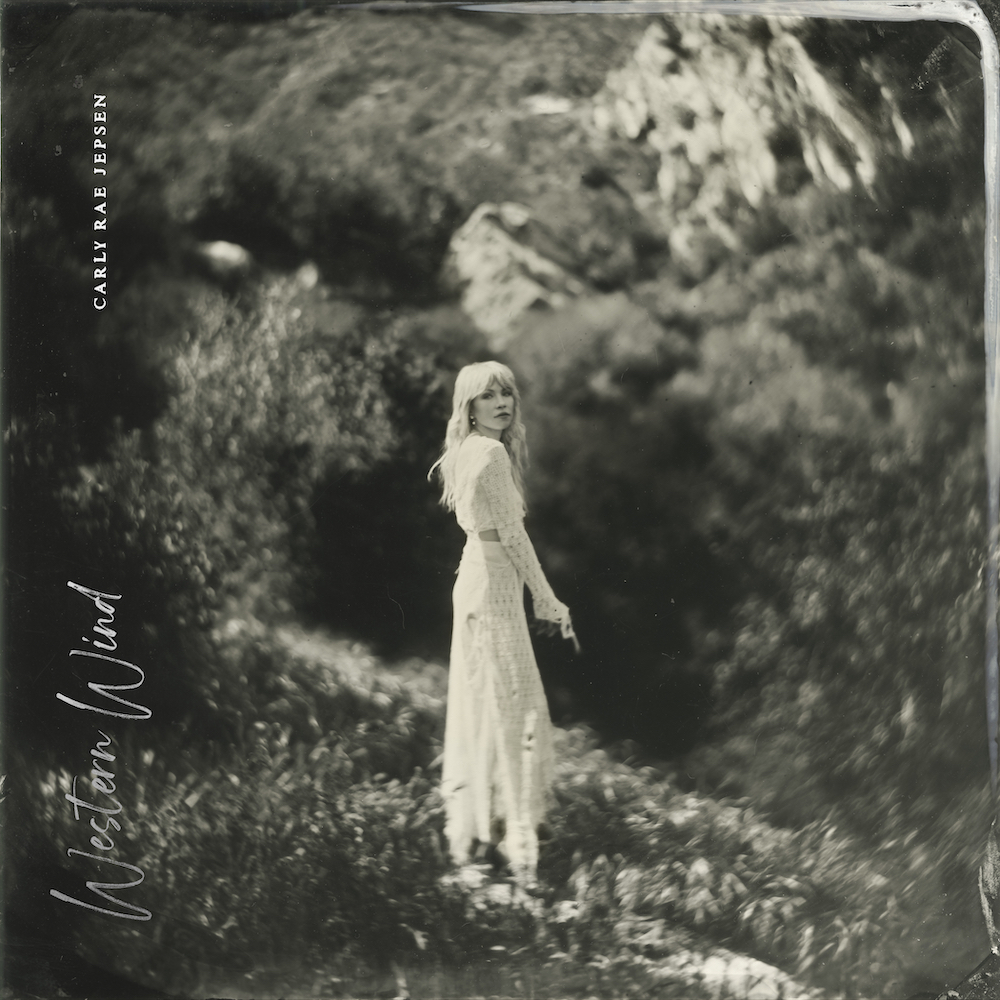 There are clear differences: “Western Wind” has a more solid base, and Jepsen’s clear production aesthetic peeks through even on a stripped-back tune. Her writing, too, is the same as ever before – lovely and dream-like (“But could you give me peace of mind / If I return to you in time, my golden arrow?”). To say this was a complete left turn wouldn’t be truthful; her debut album dabbled in a more mellow singer-songwriter approach, and on her 2020 “Dedicated Side B” release, the closing track, “Now I Don’t Hate California After All,” is a particularly dreamy, low-key track (and “Western Wind” namedrops the same state within its first lines as well).

As far as production goes, the personnel is different as well. “Western Wind” boasts Rostam, who was a part of Vampire Weekend and has produced tracks from Clairo and HAIM. “Solar Power” is a Jack Antonoff effort, and the two have worked together previously on “Melodrama.” Here, though, production falters a bit as listeners pointed out similarities between “Stoned at the Nail Salon,” the title track and songs from St. Vincent’s recent album. By employing a different producer, she’s able to take a different, new approach to this sound.

Despite Jepsen being most loved for her huge, pop-perfection songs (“Cut To The Feeling,” “Run Away With Me”), “Western Wind” slots perfectly into her discography. We see a more vulnerable, freer side to her, and her allusions to love as a natural process are refreshing and peaceful. The chorus is catchy – enough to make you sway and not be bothered that it’s repeated five times in the song. “Comin’ in like a western wind / Do you feel home from all directions? / First bloom, you know it’s spring / Remindin’ me, love, that it’s all connected,” she sings softly, the lyrics just pouring out of her.

By the end of the decade, will “Solar Power” receive the same treatment that, say, MARINA’s “Electra Heart,” Lana Del Rey’s “Born to Die” or even Liz Phair’s self-titled album did? Will it become an album that, upon first release, was interpreted as initially being behind on the curve but then aged gracefully and ushered into a new era of pop with time? It’s too early to tell, but with Jepsen’s solid addition to the indie/folk/earthy/happy subsection of pop, it’s a good sign that the genre will continue to evolve.

With another “Hot Vax Summer” on the horizon, it’s time to enjoy “Solar Power” and “Western Wind” (hopefully along with the forthcoming album it’ll appear on) as they are: songs celebrating life and the earth, no matter how banal. “I was put on this earth to eat berries and play in the ocean,” a viral tweet from last year read. Let’s all be thankful Lorde and Jepsen are happy to provide the soundtracks to that peaceful sliver of life.