When you press play on the first song of St. Vincent’s sixth studio album, “Daddy’s Home,” the music and character that greets you might sound dirty, gross and sleazy. But for Annie Clark, the woman behind the album, it’s the exact right step for her to go. 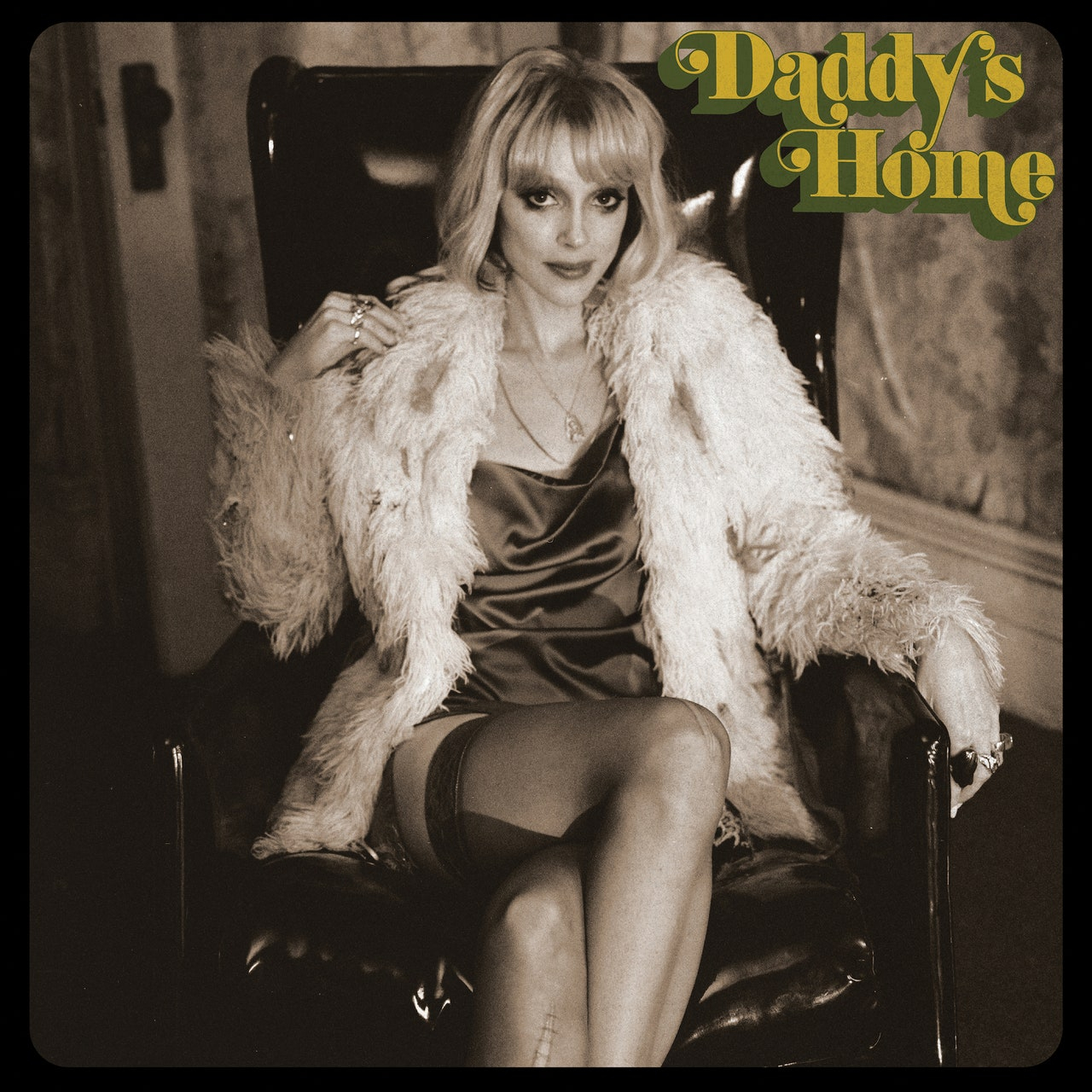 Clark’s previous works have been meticulously crafted and exquisitely produced, each laser-focused on her vision. On her Grammy-winning self-titled 2014 album, she posits herself as a cult leader from the future. 2017’s “MASSEDUCTION” was sometimes so angular, rigid and harsh that it forgot to have fun. “Tried too hard just to be clever,” she laments on 2011’s “Cheerleader.” But with “Daddy’s Home,” she lays back and has fun, which results in her most chill album to date.

On the previously described opening track, “Pay Your Way In Pain,” Clark positions herself as a neighborhood scoundrel character, slinking around the grocery store and the playground where she’s promptly kicked out (“The mothers saw my heels and they said I wasn’t welcome”). It’s the first taste of New St. Vincent; she told Apple Music that the album was inspired by “this kind of early ’70s, groove-ish, soul-ish, jazz-ish style in my head since I was a little kid.”

Clark nails the overall vibe and sound of the album with a Prince-like scream at the end of the song (three more follow later, on the title track), shrieking “I wanna be loved!” Commenting on the song, she said, “It’s just this story of one really bad fuckin’ day.”

A similar imaginative scenario occurs in “Down,” a seething revenge track about an abusive relationship (“You’ve hit me one time/Imagine my surprise”). It opens with a musical space so sparse and vocals so hushed that it could fit in 2014’s “St. Vincent,” right next to “Rattlesnake.” It quickly explodes, though, with a lush choir echoing her words: “I’ll take you dooooooooown.” The vocal emphasis on “down” highlights the sneaking pleasure the narrator has.

Clark explains, “I’m so glad that rather than stewing and being aggrieved, I get to turn it into something that’s super fun.” The most poignant lines come when she spews off, “Go get your own shit, get off of my tit/Go face your demons, check into treatment,” showing she’s done with the other’s problems.

A major theme of the album is being “down and out,” most often stemming from the emotions stirred by her father’s incarceration; on “Down and Out Downtown,” she questions,“When’d it start?/This feeling so wrong/When you’re down and out downtown. The track title “Daddy’s Home” was a reference to when the singer’s father was released from prison in 2019 and they reconnected. “I signed autographs in the visitation room,” she croons on this title track. “It’s this very sleazy reggae with a very sleazy story on top. Everything physically to me on this record is like, yeah, you’re just flicking a cigarette,” she told NPR. The song is slinky, including a range of voices taunting, “Daaaaaaady’s home…,” creeping over Clark’s words.

One lighter note on the album is “Somebody Like Me,” a song so light and airy it’s a welcome treat within the grime. “Does it make you a genius or/The fool of the week/To believe enough/In somebody like me?” she asks. With this song, the line between Annie Clark and her previous characters blurs, letting the listener in on her real insecurities. When the country-like twangs fade in with the instrumental ending, the song takes on a Kacey Musgraves-like, easy breeziness that is rare in Clark’s discography.

“My Baby Wants A Baby” is a growing, expanding song about the uncertainties of having kids. While the narrator’s love interest wants one, she’s concerned about them inheriting all their worst traits. “How do you have a child who doesn’t inherit all of your worst qualities or your mistakes?” she asked on Twitter. “But I wanna play guitar all day/Make all my meals in microwaves/Only dress up if I get paid/How can it be wrong, wrong?” The outro includes a chorus of voices echoing Clark’s that make the sentiment that much more emotional.

On “The Melting Of The Sun,” one of her smartest songs, Clark pays tribute to female pop-culture icons and the demises they faced. It’s a psychedelic track that is basically “a love letter to strong, brilliant female artists,” she stated in an interview with Rolling Stone. “My Marilyn shot her heroin/‘Hell,’ she said, ‘It’s better than abuse.’” It’s a heavy song, clearly, but Clark shows her respect for each woman mentioned in the chorus, singing, “It’s just the melting of the sun/I wanna watch you watch it burn,” saying how she wants their legacies to outlive death.

In the track, she also reveals the imposter syndrome she faces in the music industry regarding emotional burdens. While she is clearly savvy and in touch with her feelings, Clark feels as if her struggles don’t compare to those of the women she describes. When comparing trauma and hardships, she mentions, “But me, I never cried/To tell the truth, I lied.”

If you went back in time one year ago and played this album for a St. Vincent fan, they’d be hard-pressed to believe it came from the same artist. Clark has said before that each album has a sort of archetype: “Strange Mercy” was a “housewife on pills,” “St. Vincent” was a “near-future cult leader” and “MASSEDUCTION” was “pretty first person.” “Daddy’s Home,” however, adopts a completely new persona by traveling back in time to create new stories. With each step, she reinvents herself, and the next album will likely sound as surprisingly unexpected as “Daddy’s Home” does now.