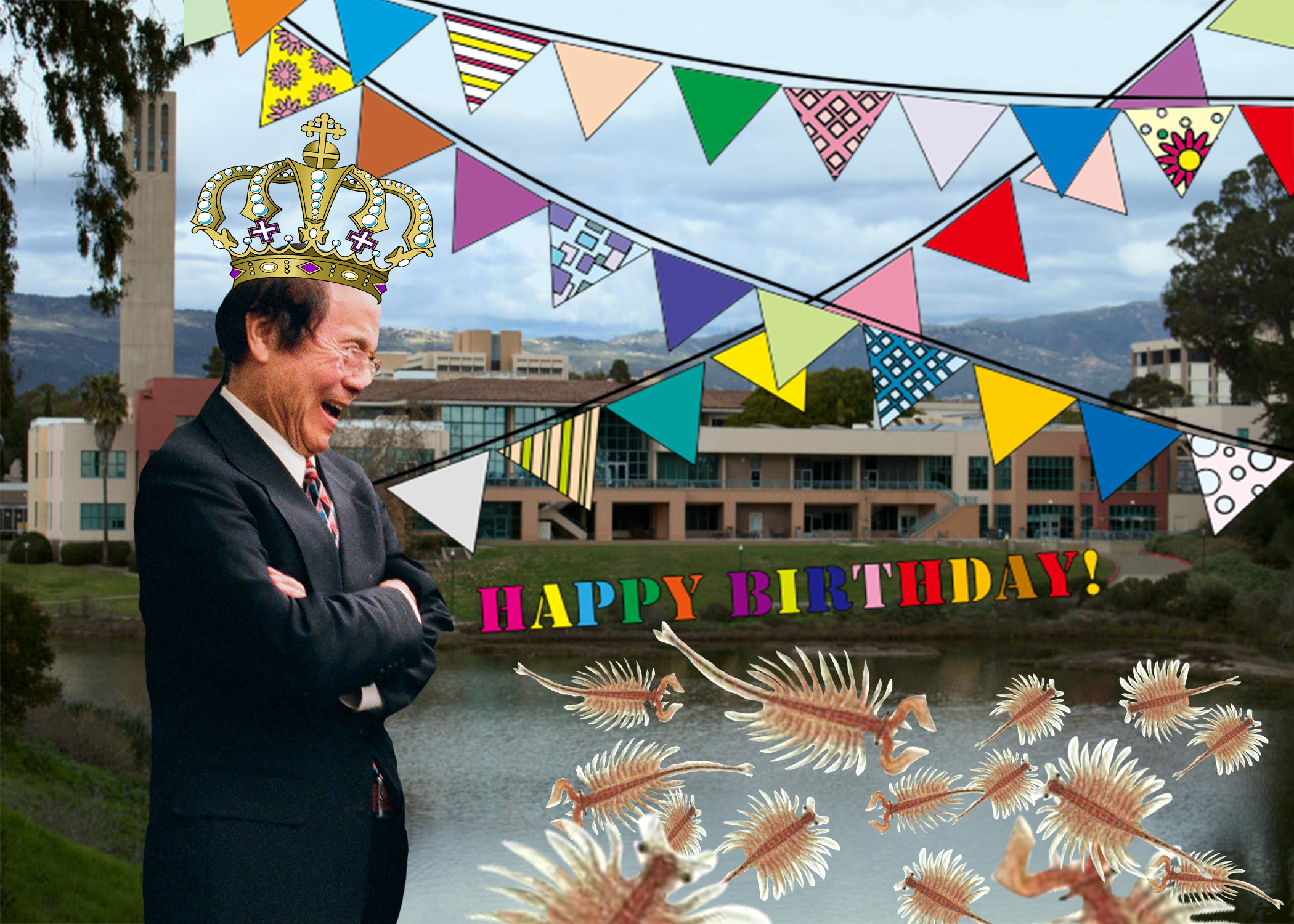 The UCSB campus community was recently given the news that our very own top dawg, Chancellor Yang, was given a raise. Despite temptations to spend the money on a golf cart so he and his wife could assert dominance by doing donuts on the Chemistry Lawn instead of strolling on paved walkways like mere mortals, he made the difficult decision to instead spend the money on his own personal campus beautification project. In a grand gesture toward not only the university but also its surrounding ecosystems, Chancellor Yang has decided to contribute what he can to science by adding approximately 1,387,992 Sea-Monkeys to the lagoon.

Yang claims that the addition of the Sea-Monkeys will make water research, once limited to those who studied in the field for years, accessible to anyone able to read the label on the back of the 172,405 boxes that the Sea-Monkeys came in. As for the existing microorganisms populating the lagoon, Yang is tired of being left out of the loop about what they’re plotting in there — sources report it will be “The Next Big Thing” in biological warfare. Yang believes the newest additions to the lagoon’s quantum realm will be obedient and dedicated microbes, saying, “These amusing little Sea-Monkeys are destined to provide the student body lots of joy,” pausing before muttering, “Joy which will hopefully distract their pea-sized brains from realizing nothing they’re working toward actually matters so that I can continue making big moneys off of them.” He then asked for some part of the interview to be struck from the record, but we forgot what it was.

Yang has high hopes for his Sea-Monkeys. Based on their reputation, Yang believes that the microscopic creatures have the potential to develop their own underwater society like the funny underwater bunny-lizards in the Star Wars prequels. Yang is fully prepared to enter into discussions with the Sea-Monkeys once they develop a language so he can introduce capitalism to them and declare himself chancellor of their society, making him the most powerful UC chancellor to have ever lived.