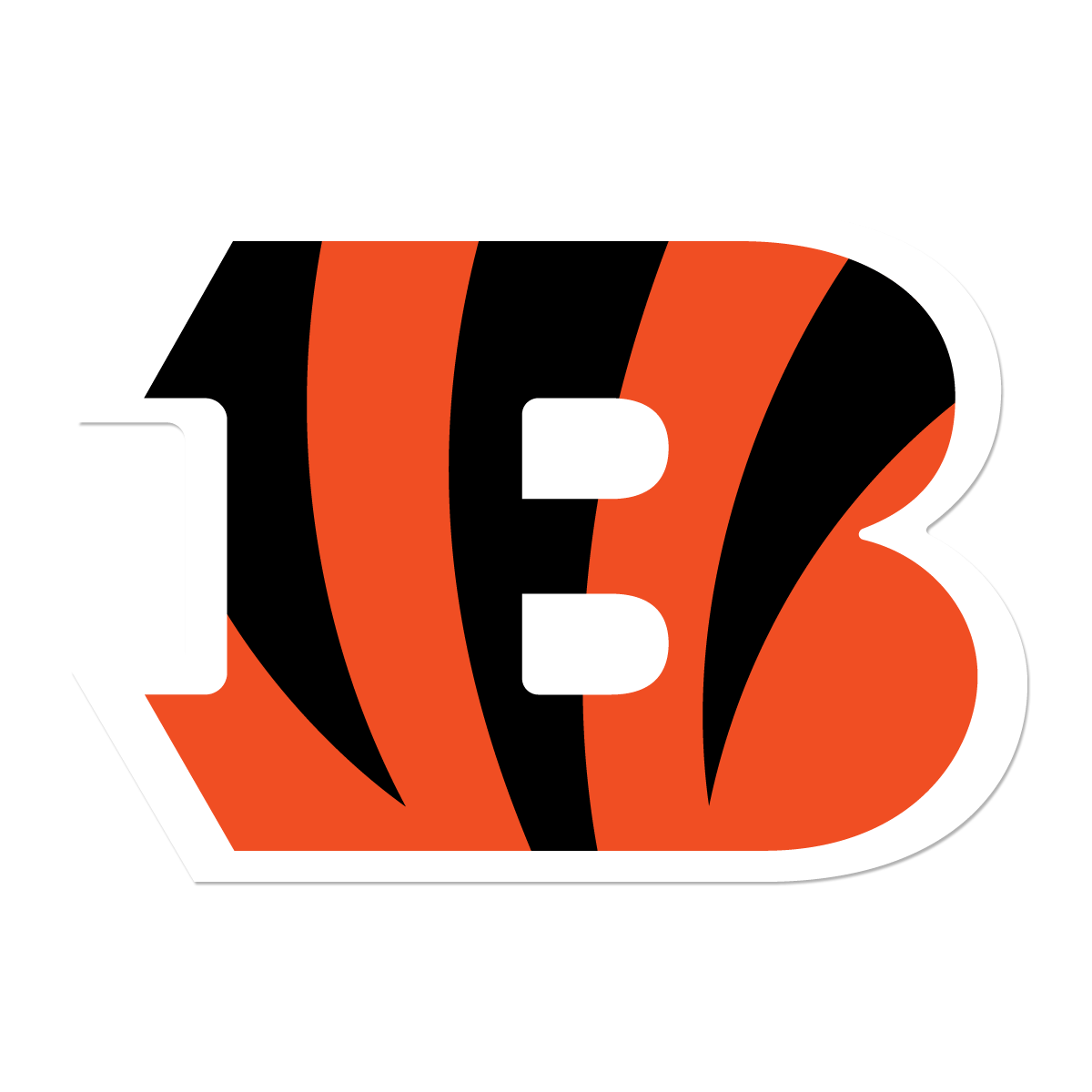 The Bengals had an uphill battle in order to make it to this year’s Super Bowl and were often the underdogs in a majority of their games.

Beginning in the Wild Card Weekend, the Bengals were tasked with beating a red-hot Las Vegas Raiders team.

In the game, the Bengals duo of rookie sensation Ja’Marr Chase and second-year quarterback Joe Burrow carried the Bengals to a close 7-point victory. Chase put up 9 catches for 116 yards while Burrow threw for 244 yards, along with 2 touchdown passes.

From there, the Bengals picked up another close victory, this time a 3-point margin over the Tennessee Titans. Again, Burrow had a huge game for them, but this time the defense played outstanding getting interceptions from Mike Hilton, Jessie Bates III and Logan Wilson.

Then, as if the other games were not close enough, the American Football Conference championship game versus the Kansas City Chiefs went the distance, with the game ending up going to overtime. In overtime, the Bengals were able to get an interception against the Chiefs’ elite quarterback, Patrick II, and iced the game with a walk off kick from placekicker Evan McPherson.

Moving to the National Football Conference (NFC) division, the Rams were able to get the Super Bowl through the use of their veteran guys and also players they got from free agency or traded for.

In the Rams’ Wild Card Weekend, they were matched up against divisional foes, the Arizona Cardinals. Although they split the regular season series this was a blowout, with the Rams winning by a score of 34-11.

The next matchup was versus one of the greatest quarterbacks to play the game, Tom Brady of the Tampa Bay Buccaneers, in which they won by a narrow margin of 30-27. Their newly acquired quarterback Matthew Stafford threw for 366 yards and 2 touchdowns, while their superstar wide receiver, Cooper Kupp, managed to haul in 9 catches for 183 receiving yards.

Their most recent victory, in the NFC championship game came against another division rival, the San Francisco 49ers. They took the victory in comeback fashion 20-17. In the game, the wide receiver duo of Kupp and Odell Beckham Jr. managed to combine for 255 receiving yards and 2 touchdowns.

This Super Bowl matchup will feature some of the biggest names in the sport, some being big names featured on new teams.

On the Rams’ side of the football, there is the most dominant nose tackle in the last decade with defensive tackle Aaron Donald and star pass rusher Von Miller, who was acquired this season from the Denver Broncos.

Along with them, there is defensive superstar Jalen Ramsey at cornerback, and then veteran safety Eric Weddle who came out of retirement to join the Rams on this Super Bowl run.

Lastly, on the offensive side of the ball, the star duo of Kupp and Beckham have been tearing it up ever since the mid-season signing of Beckham. Then, you cannot forget about veteran quarterback Stafford, whom they got from the Detroit Lions and his blind side protector, Andrew Whitworth, who is the oldest active National Football League player.

As for the Bengals, they feature lots of young talent on the offensive side of the ball. The trio of Chase, Tee Higgins and C.J. Uzomah makes up one of the hardest receiver duos and tight ends to stop in the league.

Burrow has developed into a premier signal caller after coming off a devastating leg injury and surpassed expectations, leading his team to the Super Bowl.

Defensively, the Bengals were able to put together solid veterans that have stepped up in a huge way. Cornerback Chidobe Awuzie was seen as a filler signing for the Bengals until the draft but has quietly become a solid piece to the defense, much like the signing of Trey Hendrickson, who became one of the league’s best pass rushers.

Bates is an elite safety, becoming one of the league’s best over the past couple of years, and is paired in the secondary with the ex-Steelers cornerback Mike Hilton, to form a dynamic secondary.

All in all, this Super Bowl will be a battle of the underdog Cincinnati Bengals versus the Sean McVay-led Rams, who will be looking for more success than their last Super Bowl run in their brand new home stadium in Los Angeles.