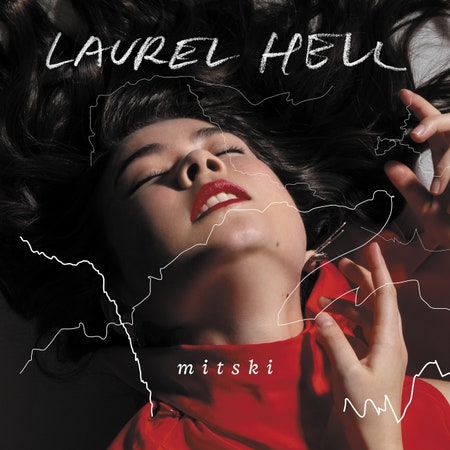 Mitski has just released her sixth studio album, “Laurel Hell,” but don’t get confused. It is by no means “Sad Girl Season.” In an interview with Crack Magazine, the singer renounced the meme, saying, “The ‘sad girl’ thing was reductive and tired like five years ago, and it still is today… Let’s retire the sad girl shit. It’s over.” And, to be fair, the songwriter has released some extremely depressing songs in the past, but in 2021, other artists have dropped the sad schtick. “Solar Power” ushered in complaints that Lorde isn’t depressed anymore, and Kacey Musgraves’ “star-crossed” wasn’t as reflective or angry as one might expect a breakup album to be. But we’ve yet to determine if this cultural shift will be able to influence the newest release from the self-described “black hole where people dump their feelings.”

Lead single “Working for the Knife” is noticeably more aggressive and toned down from the mostly peppy tracklist, but offers poetry-like, hard-hitting lyrics, one after another. “I cry at the start of every movie / I guess ‘cause I wish I was making things, too,” she says, opening the song. The combination of instrumentation from this song, the industrial beats, piano and electric guitar all meld together to create a nice portrait of her headspace at the time. “I always thought the choice was mine / And I was right, but I just chose wrong,” she laments at the end.

“The Only Heartbreaker” is a stark contrast to the first single, starting off with an upbeat 80s beat that is a theme throughout the album. It’s like if Dua Lipa’s “Physical” was reflective and gentle. The song’s word count is sparse but gets the job done nevertheless. The opening verse essentially explains how her wrongdoings are in stark contrast to her partner’s: “If you would just make one mistake / What a relief that would be / But I think for as long as we’re together / I’ll be the only heartbreaker.” She yells the title in the chorus, stretching out her vowels in a haunting way that makes her feelings clear. An absolutely spectacular video accompanies the song, featuring Mitski running through a forest, setting fire to everything she touches, eventually blowing up the entire earth. If this is what climate change is, we should rethink our position!

The next single, “Heat Lightning,” is an ode to insomnia that features a hypnotic, propulsive beat and anxiety-driven lyrics. We get a picture of her mental state at the beginning with her singing, “I’ve laid awake since one and now it’s four o’clock / Though I’ve held on, can’t carry it much longer.” Staying awake at night, overthinking and feeling the spiral of thoughts is an intense process, and Mitski likens it to a “heat lightning” storm. She eventually submits, repeating in the final verse, “There’s nothing I can do, not much I can change / I give it up to you, I surrender.”

On first listen, “Love Me More” feels similar to “The Only Heartbreaker,” but when the chorus hits, it unfurls much more quickly and with a palpable yearning. This feels like the “heat lightning” she was talking about in the previous single, with an electrifying and immediately satisfying chorus. Her list of demands: “Love me more,” “drown it out” and “clean me up,” each fire right off the back of each other as if their solutions can’t come quick enough. The song also incorporates some implicit humor with the lines, “When today is finally done / There’s another day to come / Then another day to come / Then another day to…” invoking the same agony as this specific TikTok. The music video, another iteration of Mitski running around aimlessly, finds her contouring herself to fit into any single shape or place that will hold her, only intensifying the lyrics. 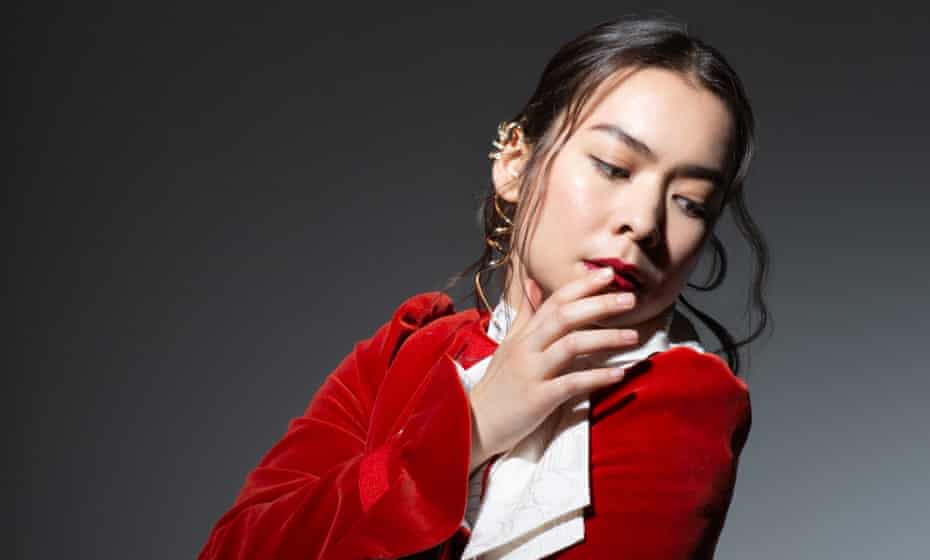 The final stretch features “Should’ve Been Me” and “That’s Our Lamp,” possibly her catchiest songs ever, which still feature heartbreaking lyrics. The former deals with an ex who has easily replaced her. “I saw the girl looked just like me,” she says on the pre-chorus, then explains why, later: “I haven’t given you what you need / You wanted me, but couldn’t reach me / So you went into your memory / Relived all the ways you still want me.”

“That’s Our Lamp” expertly makes a song out of maybe 15 minutes of real-life time. It unfolds like a novella, setting the scene: “We fought again / I ran out of the apartment.” She then describes how her partner’s love isn’t the same as before, and the beat is so quirky, it’s like she’s pointing out how silly all of this is. As she reminisces about her partner in the apartment, the song explodes into a huge array of sound, with a chorus joining her in singing, “That’s where you loved me” over and over, almost like a parade came and joined her out on the street.

For each of these two, it’s criminal that the saddest lyrics come at the hookiest, even joyful moments of sound surrounding her, but that’s just Mitski. You’d expect nothing less from a woman who made a disco song about how lonely she was.

Other songs feature bits of incredible lyrics as well; the vaguely sexual “Stay Soft” plays with a lover’s vulnerability (“You stay soft, get beaten / Only natural to harden up”) and includes sly humor in its video; “Everyone” describes her stubbornness and lack of support while pursuing music (“Everyone, all of them / Everyone said, ‘Don’t go that way’ / So, of course, to that, I said / ‘I think I’ll go that way’”); and “I Guess” shows her indecisive pondering the end of a relationship she wasn’t sure would happen quite yet (“It’s been you and me since before I was me / Without you, I don’t yet know quite how to live”).

On the turbulent, emotional but ultimately forgiving “Laurel Hell,” Mitski ventures further than she has before. She’s deviated from the jingly “Be the Cowboy,” opting for a flowing album with a rollercoaster of highs and lows. Songs even feature an ABBA-esque piano riff, like “Love Me More,” “Should’ve Been Me” and “Everyone.” “That’s Our Lamp” and “The Only Heartbreaker” are exciting and exquisitely produced, and mellow moments like “Heat Lightning” and “I Guess” stop the album from running off course. Sad girl season has come to a close, but Mitski is here to stay.