The Daily Nexus
Music
In Review: Kacey Musgraves’ “star-crossed” Tragedy Ends in Hope
September 23, 2021 at 11:11 am by Sam Franzini 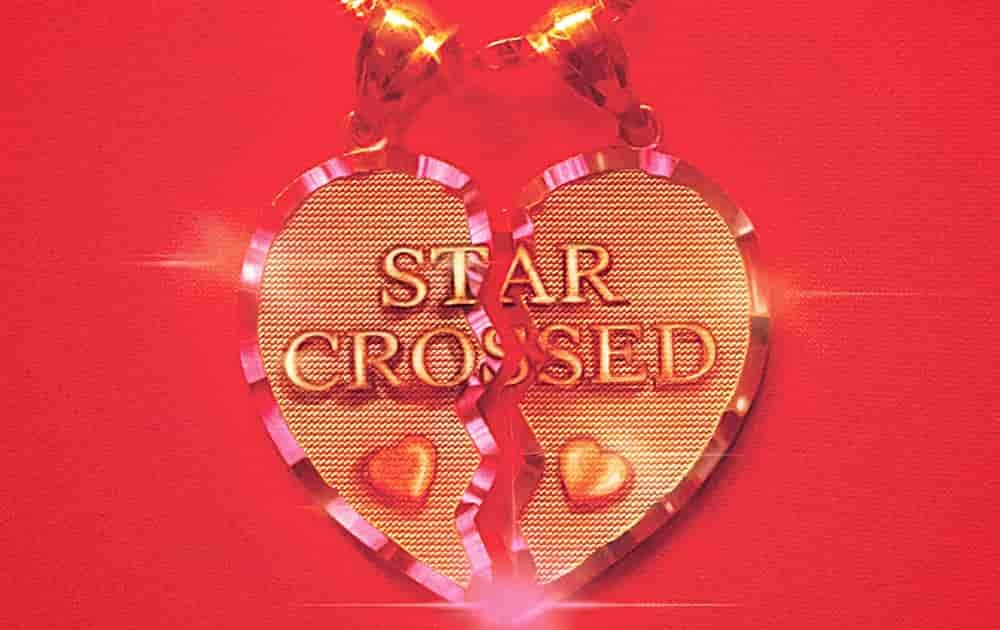 Ruston Kelly, beware. Kacey Musgraves has released her highly anticipated fourth studio album, “star-crossed,” inspired by the dissolution of her marriage to Kelly, a fellow singer. It was the same relationship that spawned 2018’s love-drenched “Golden Hour,” which earned that year’s Grammy for Album of the Year. The album described her as head-over-heels in love with Kelly, mentioning that he’s always uplifting Musgraves, her antidote to lonely nights and more awe-provoking than nature. The news of their split shocked and depressed some fans, but to others, a (slightly sadistic) thought occurred: We might get a really good break-up album out of this.

Break-up albums, debatably, have produced many artists’ best work, channeling heartbreak into palpable feelings through sharp songwriting (See: Lorde’s “Melodrama,” Taylor Swift’s “Red” and Björk’s “Vulnicura”). It feels a little mischievous, praying on the downfall of artists’ relationships to get some good tunes, but artists have expressed catharsis through producing break-up albums. So, with the public spotlight, artists can formulaically write about breakups and heartbreak and have their fans imagine being in their shoes. But Kacey Musgraves is anything but formulaic.

“Star-crossed” isn’t an album solely about her breakup — it chronicles when her and Kelly were together, the split and how Musgraves has moved on. For Rolling Stone, she described structuring the album like a Greek tragedy with a three-act narrative: “Portraying a tragedy is actually therapeutic … You set the scene, the audience rises to the climax of the problem with you, and then there’s resolve.” This is incredibly smart of her. The album ends with her moving on, telling the world she’s healed instead of leaving a question mark at the end.

The title track begins the tale, telling the brief story of what happened. “What have we done? / Did we fly too high just to get burned by the sun?” she asks, alluding to the Greek myth of Icarus. The song, with its Latin-inspired instrumentation and climax of synths towards the end, is an intro unlike anything she’s done before. The next track, “good wife,” rewinds the story and picks up where the last album left off. She sings about the pressure of playing the role of a wife as best as she can: “God, help me be a good wife / ‘Cause he needs me,” over a vocoder effect like the one she used in “Oh, What a World.” It’s a simple, universal plea of needing to be needed.

Next follows “cherry blossom” and its simple yet lush instrumentation could find a home on “Golden Hour.” The song is a love letter both to Kelly and Tokyo, inspired by her 2018 trip there. The least complex song on the album, “simple times,” comes next. While it evokes a mutual feeling of angst and tiredness at the world around (“I need to step away / If I don’t, I’m gonna go insane”), there’s no draping ideas in metaphors like on her previous album. She cuts to the chase: “being grown up kinda sucks / And I’m really just missing the simple times.”

“If this was a movie..” is a strange, liminal space track that ushers in Act 2, where some doubt begins. “Am I the stone in your pocket / That’s weighing you down? / Or the face in your locket / That you wear all over town?” she asks, questioning her place in her husband’s life. The sparseness, eerie tones and imagined scenarios all combine to make it a stand-out, spacey song, inspired by a bleak moment of fantasizing if things were different.

The lead single, “justified,” is a reflective song about the confusing duel between emotions that happens when moving on. “Movin’ backwards, hurt comes after / Healin’ doesn’t happen in a straight line,” she laments. She brings back the clever songwriting that brought her attention for her debut album, saying, “If I need just a little more time to deal with the fact / That you shoulda treated me right / Then I’m more than just a little justified.” The song is classic Musgraves, combining a country twang with modern features.

The most scathing track is “breadwinner,” a plucky, even playful song that puts Musgraves at a higher vantage point than her victim, but shows she has a good heart about it. She’s done similar songs like this before (“Stupid,” “High Horse” and “Step Off”), which are some of her best work. The song “breadwinner” is no different, in fact, it might dig even deeper. “He wants your shimmer / To make him feel bigger / Until he starts feeling insecure.” Kelly is not as famous as Musgraves and apparently grew jealous of her sudden starlight following the massive success of “Golden Hour.” “I wish somebody would’ve told me the truth / See, he’s never gonna know what to do / With a woman like you.” If this doesn’t send Kelly to the witness protection program, nothing will.

The standout song of the third act is “there is a light,” ushering in acceptance and resolve. Similarly to how Ariana Grande proclaimed that “the light is coming,” taking a dark situation away, Musgraves finds the hope inside of her to keep moving on. “I won’t cry when the cold wind blows / Gonna let it shine / ‘Cause now I know / There is a light at the end of the tunnel.” It’s a simple, yet effective track, but the instrumental break where an energetic flute plays over bongos heightens it to a new level. It feels like the soundtrack for a combined spa and spin cycle studio, and when Musgraves repeats “There is a light inside of me, ah-ha,” towards the end like an affirmation, it becomes a perfect, new-agey, spiritual awakening.

“Golden Hour” was so emotional, unrestrained and genre-bending that the hopes for “star-crossed” maybe didn’t live up to the album. There weren’t any angry, boot-thumping bangers like “Stupid,” but maybe it’s best for her cortisol levels that she didn’t record a sequel. Each song on “Golden Hour” had a solid foundation and cohesive ideas, but tracks like “camera roll” and “hookup scene” here feel too sparse to be a Musgraves production. However, through her processing of a universal hardship, “star-crossed” cements her place as one of the smartest and emotive writers of our time.