The Daily Nexus
Music
In Review: Lorde Trades the Spotlight for Sunlight on “Solar Power”
September 9, 2021 at 12:35 pm by Adam Majcher

After the release of her Grammy-nominated, critically-acclaimed album “Melodrama,” acoustic strings, solar beams and California dreams forged Lorde’s path to her newly released third studio album, “Solar Power.” During the four years between the albums, the New Zealand pop singer updated her fans through emails detailing the events that were shaping her journey to “Solar Power” — whether that be traveling to Antarctica, undergoing a social media cleanse, moving back home to New Zealand or losing her beloved dog, Pearl. 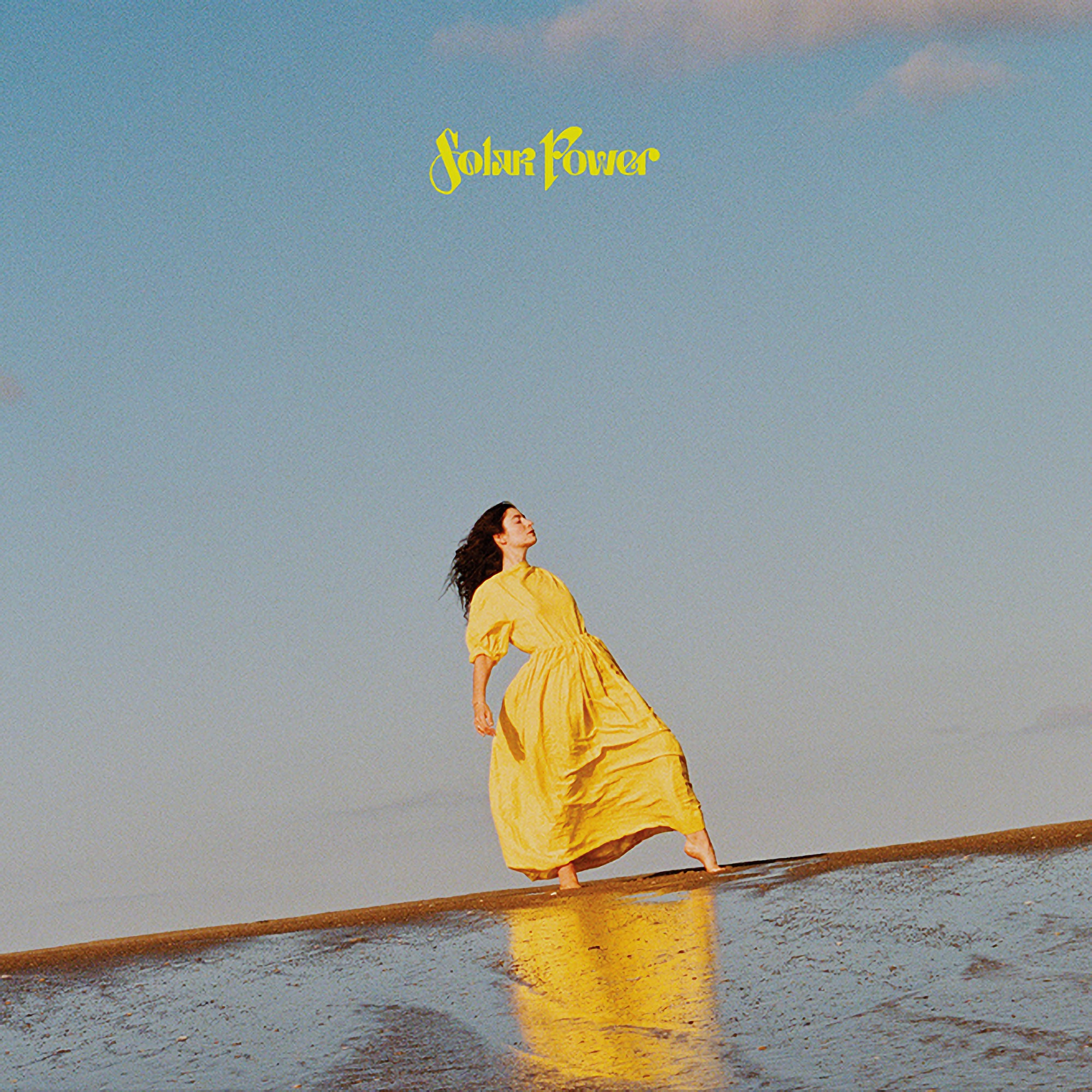 All of these events likely fueled the significant stylistic shift on her new album. Working with a previous collaborator, producer Jack Antonoff, Lorde trades the dark synths and moody colors of “Melodrama” for bright-burning, golden breezes in “Solar Power.” Similarly, her lyrics undergo a thematic 180-degrees turn, resulting in an album unlike anything she has released before.

“Solar Power” was heavily anticipated by fans and critics alike. The body of work was set to be Lorde’s first album release in over four years, becoming only the third album addition to her discography in the near decade since her acclaimed career began. The sheer curiosity about the path her third record would take culminated during the wait.

Quite literally on the album’s opener — “The Path” — Lorde wastes no time revealing the album’s direction, singing, “Teen millionaire having nightmares from the camera flash / Won’t take the call if it’s the label or the radio” and “Saviour is not me / I just hope the sun will show us the path.” For Lorde, “Solar Power” is largely about escaping from the fame she grew up with after the release of her breakout album, “Pure Heroine,” in 2013.

However, Lorde tackles far more lyrical themes than just stardom on her third album. The Grammy Award-winning songstress also explores grief, climate change, wellness culture, exes, lovers, politics and more as she seemingly reaches for the sun itself in trying to make them all work together.

While the grand range of ideas provides an interesting dichotomy with the minimalist production, there simply is not enough space for her to adequately develop them all on the 43-minute-long album. Nonetheless, nearly all of the individual tracks on the album shine with her signature potent lyricism and songwriting abilities, and Antonoff’s production proves itself time and time again, track after track.

On the track “Fallen Fruit,” Lorde expertly and cleverly tackles the theme of climate change with beautiful vocal harmonies, fantastically ominous and enveloping production, and clever but not too blatant lyrics. She sings, “But how can I love what I know I am gonna lose? / Don’t make me choose / The fallen fruit.” The track is so immersive and well executed that you can almost smell the nauseatingly sweet scent of the tainted fruit as the world rots around you.

“California” reflects on Lorde’s rise to stardom in the Golden State with similarly potent lyrics but with a more ethereal, breezy approach. The track fluctuates from equally enjoyable, almost-spoken verses to beautifully airy choruses as she sings, “Goodbye to all the bottles, all the models / Bye to the clouds in the skies that all hold no rain / Don’t want that California love.” The track concludes with Lorde enchantingly repeating, “It’s just a dream / I wanna wake up.” The track is gorgeous on all fronts and stands out as one of the biggest highlights of the entire tracklist.

The New Zealand artist’s lyrics never disappoint as every track has multiple standout lines, whether that be introducing “Stoned at the Nail Salon” with “Got a wishbone drying on the windowsill in my kitchen / Just in case I wake up and realise I’ve chosen wrong,” to calling out her ex on “Dominoes” with “Just another phase you’re rushing on through / Go all New Age, outrunning your blues.” Even on the satirical “Mood Ring,” Lorde finds a way to effectively hit the heart with the closing line “Watch the sun set, look back on my life / I just wanna know, will it be alright?”

Antonoff’s production is fantastic throughout the entire album as it perfectly matches what the album tries to do at every turn, from the bright and sunny guitars on the beachy title track to the plucky guitars and medicinal ambiance that almost allow you to smell the herbs Lorde mentions on “Mood Ring.”

On the closing track “Oceanic Feeling,” the spaced-out production sounds serenely underwater and incorporates cicadas buzzing as Lorde’s lyrics satisfyingly wrap up the record, with her reflecting on her family, past and future. She sings, “Now the cherry-black lipstick’s gathering dust in a drawer / I don’t need her anymore,” a reference to her “Pure Heroine” era that launched her entire career.

However, there are a few track duds — especially on the back half of the album. On “Secrets from a Girl (Who’s Seen it All),” the catchy chorus and occasional lyrical gem are not enough to save the track from the laughable, lengthy airline-themed outro by Robyn with lyrics like, “Your emotional baggage can be picked up at carousel number two / Please be careful so it doesn’t fall onto someone you love,” being unbearably on the nose. Along with the out-of-nowhere, political interlude “Leader of a New Regime,” these two tracks largely contribute to the back half of the album being disorientingly scattered. While songs like “The Path” accurately demonstrates Lorde’s bright-burning lyricism and strong songwriting skills that are present throughout the entire album, “Solar Power” ultimately lacks the cohesion of her previous works.

Nonetheless, despite its occasional tracklist duds and flaws with cohesion, “Solar Power” is still largely enjoyable due to Lorde’s fantastic songwriting abilities and Antonoff’s perfectly matched production. Each track has standout lyrics and sonically sounds great. While many of the album’s themes are underdeveloped, they are effectively executed whenever they are brought to light.

In “Solar Power,” the lyrics and sound manage to shine through the album’s cloudy cohesion.