The Daily Nexus
News
Foothills Forever Receives $3 Million Dollars from the state to Preserve San Marcos Foothills
October 30, 2021 at 10:00 am by Sindhu Ananthavel

The Foothills Forever campaign received $3 million from the state of California on Oct. 20 to help continue preserving the land of the West Mesa property on the San Marcos Foothills Preserve. 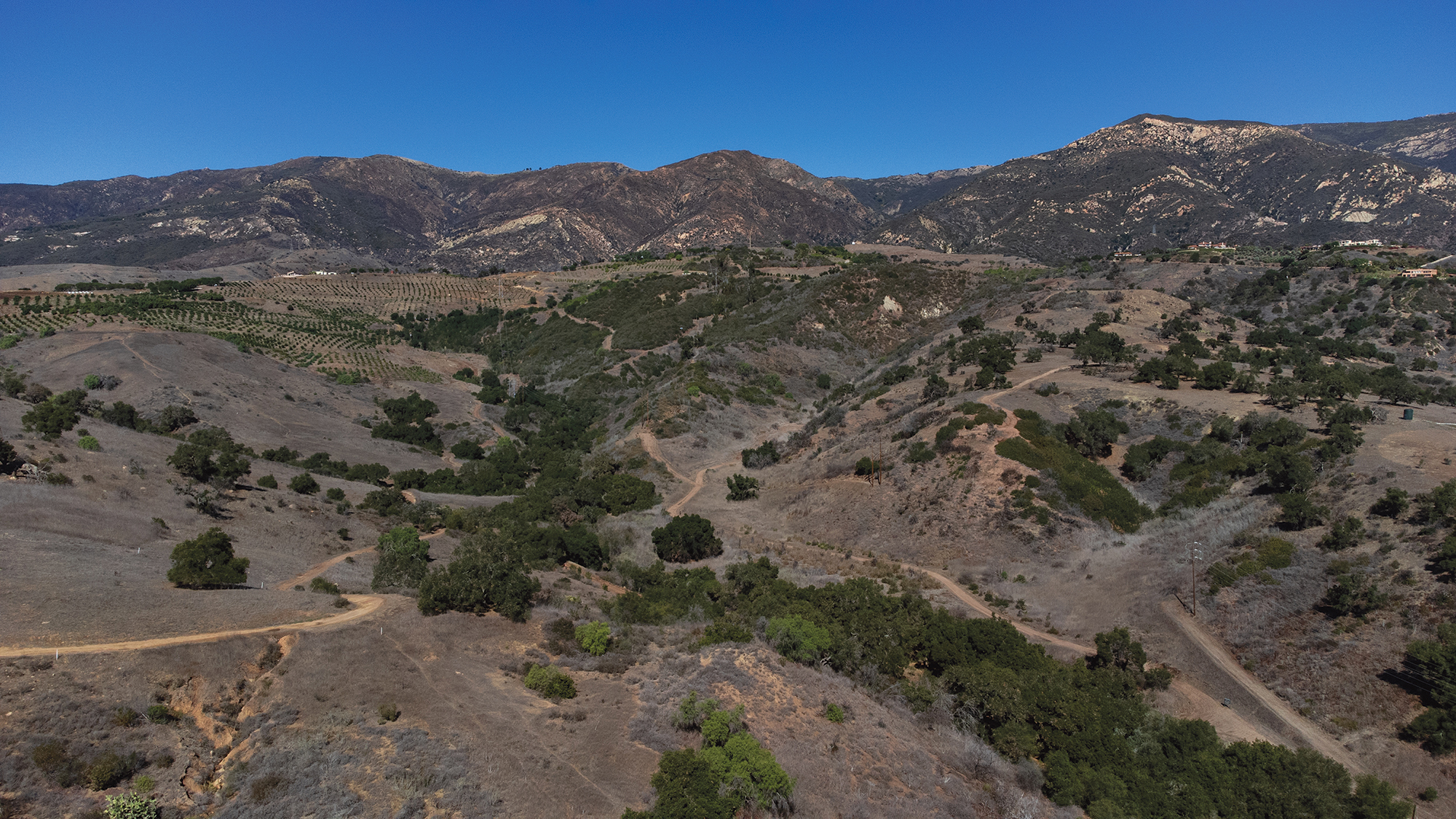 The $3 million donation was presented in a check to representatives from Foothills Forever by State Senator Monique Limón and Assemblymember Steve Bennett. The money will go to “preservation of open space,” as stated on the check.

Foothills Forever is a nonprofit campaign that raised community awareness of land preservation of the West Mesa and prevented the development by raising $18.6 million to purchase the San Marcos Foothills from the Chadmar Group, a development company that owned the land since the mid-2000s and had plans to construct luxury homes on the West Mesa property of the foothills.

The deal — made on March 10 and fulfilled on June 9 — followed protests and demonstrations from earlier this year — including one that resulted in the arrests of eight individuals who blocked a bulldozer from breaking ground on the West Mesa on Feb. 25.

Foothills Forever campaigned since summer 2020 to prevent the planned development on the West Mesa property. The land has historical ties to the Chumash Nation and is one of the last native grasslands in the county.

Santa Barbara County Supervisor Gregg Hart thanked Limón and Bennett for their advocacy for securing funding for the land.

Bennett also acknowledged the community effort in saving and preserving the land.

“When a community comes together you can preserve the really important things, and your community. This open space and this effort here is a classic example, just like we did S.O.A.R. (Save Open-Space and Agricultural Resources) in Ventura County — the same thing happened. 5,400 people came to contribute, and look what we have here, this preserved in perpetuity,” Bennett said at the check presentation.