Every four years the Olympics give some of the United States’ best athletes a chance to compete for medals. Usually, these aren’t your typical household names, as the Olympics have many specialty sports, such as javelin, synchronized swimming or diving to name a few. On the other hand, some of the U.S. major sports are still being represented in the Olympics, like soccer, baseball and basketball. 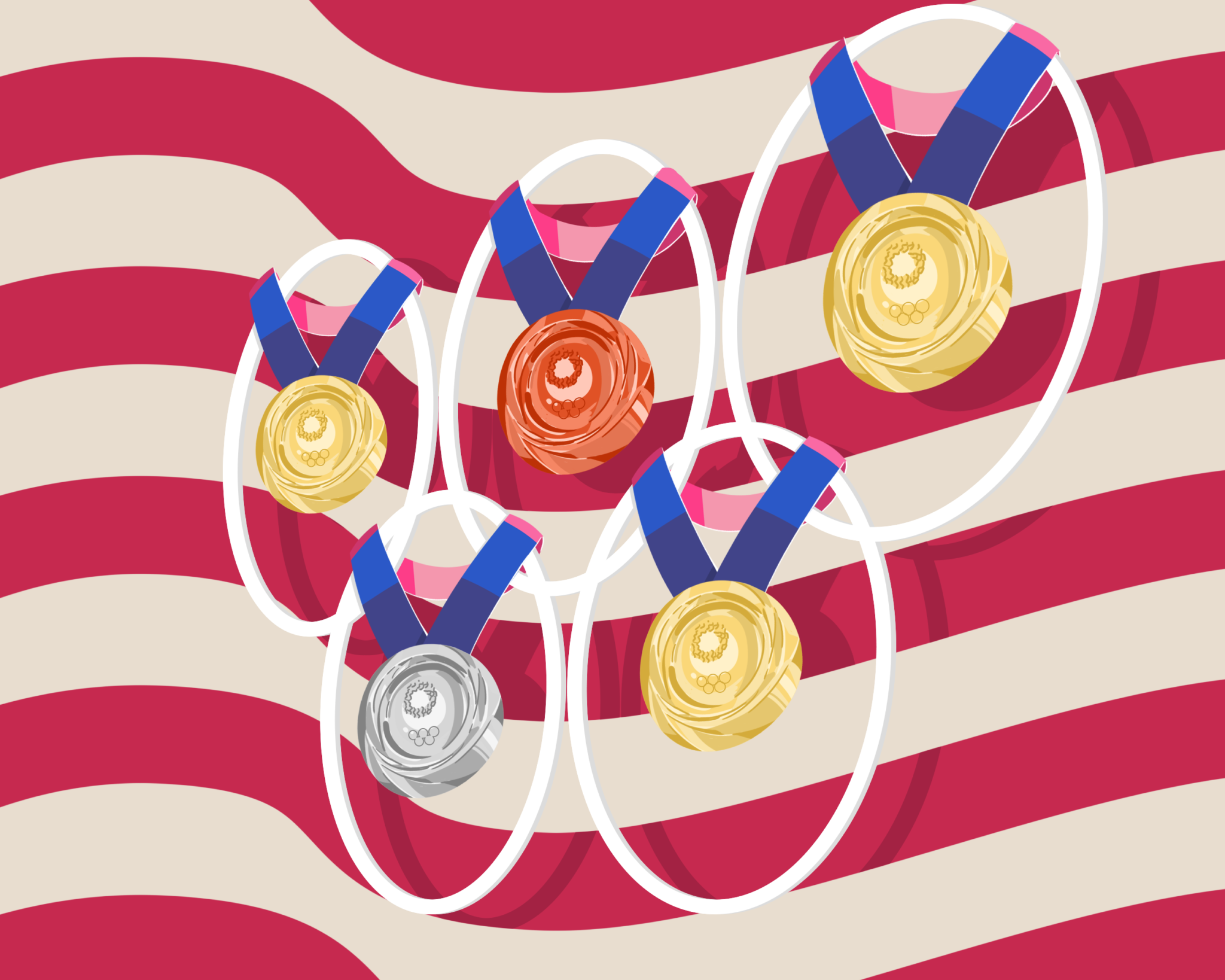 In its return to the Olympics, the USA baseball and softball teams showed up in a big way but ended in similar heartbreak for each of the teams.

The softball team had some dominant start to the Olympics winning the first three games in shut-out fashion. The next two games were close 2-1 victories over Japan and Australia, setting up the gold medal rematch against Japan. The scoring proved to be the downfall of the U.S., ending with them taking silver.

Since the MLB does not allow active MLB players to participate in the Olympics, the USA baseball team was composed of mainly veterans with prior MLB experience and young rising stars working their way to a major league roster. This combination of leadership and youth was good enough to get the U.S. to the gold medal game. However, the Americans had to settle for silver, as they were beaten by Japan, an Olympic team that had a multitude of professionals who play in Nippon Professional Baseball, including former Yankees pitcher Masahiro Tanaka.

The USA women’s soccer team did not fare any better than these teams, taking a bronze medal at these Olympics. On the bright side, they qualified for the Olympics, unlike the U.S. men’s national team. Also, this Olympics was possibly the last hurrah for Carli Lloyd and Megan Rapinoe, as well as other seasoned veterans who made a crucial impact on the team due to the Olympics only taking place every four years.

As for the U.S. basketball teams, they all finished with the best success of the major sports.

The USA men’s basketball team got off to a cold start against a talented French team that featured lots of NBA talent, such as former defensive player of the year, Rudy Gobert, and veteran role player, Evan Fournier. Team USA rebounded, however, and won the rest of their games by a sizable margin, while getting revenge against France in the gold medal game. NBA MVP candidate year in and year out, Kevin Durant led the charge for Team USA with assistance from his all-star cast, such as Portland Trail Blazer Damian Lillard and Boston Celtic Jayson Tatum.

The USA women’s basketball team got off to a hot start, beating everyone in the group stages and continuing the dominance en route to a gold medal by beating Japan 90-75. The bigs led the way for the team with Brittney Griner and Breanna Stewart each averaging 16 points per game. The gold medal was the seventh straight for the U.S. in this event.

Overall, each of the major sports the U.S. is known for fared well in meddling in all of the events featured in this year’s Olympics.