The Daily Nexus
Nexustentialism
It's satire, stupid.
Due to Extensive Use, Culture To Impose Cancellation Fee
May 20, 2021 at 4:20 am by Varun iyer 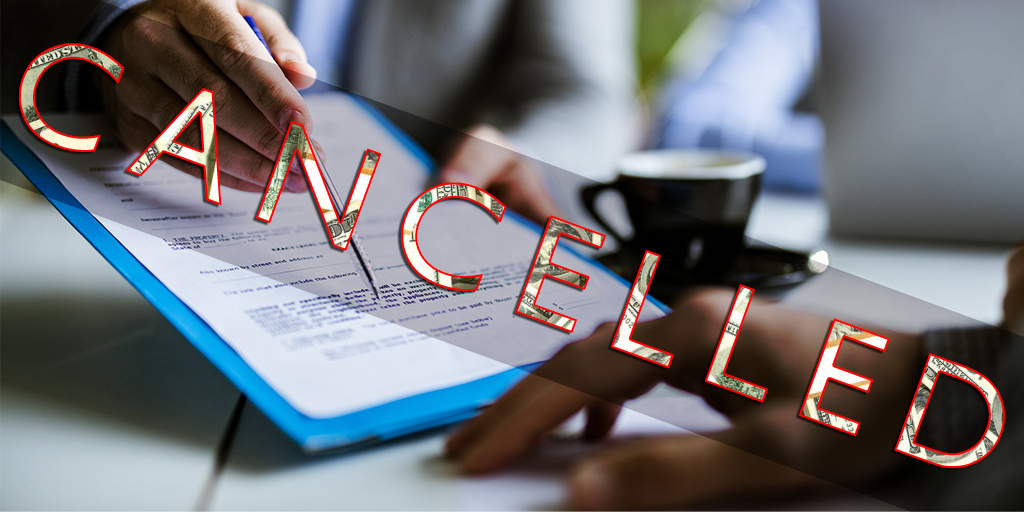 In a press release late last night, the CEO of culture announced that after June 1, culture would begin charging a cancellation fee. The move comes after extensive use of culture’s generous policies, which permitted an unlimited number of free cancellations.

“All of you are why we can’t have nice things. We tried to do a good thing and let anyone cancel people that deserved it, but y’all had to go and ruin it,”  the irate CEO explained. “After a short grace period, we will begin charging a cancellation fee directly to the canceller’s culture account. This measure will deter widespread overuse and ensure that there are still enough people around that we can turn a profit. After all, we’re not running a charity here, people.”

The announcement led to a tumultuous morning on the markets. With only a few weeks of free cancellations left, financial analysts predicted a sharp uptick of incredibly credible workplace misconduct allegations. As these reports broke, hundreds of hedge fund managers fled trading desks in order to call their lawyers, publicists and significant others (in that order). One Republican financier broke down into tears. “W-w-w-without cancel c-culture h-how will we have a national party??!?” he asked, aghast.

Despite these strong reactions from the financial sector, some details of the new policy remain unclear.

When asked about how much culture would be charging for each cancellation, the CEO of culture explained that not every cancellation will incur the same fee.

“We recognize, of course, that some cancellations are more important than others. For example, the cancellation fee is automatically waived for anyone who says that they are a ‘victim of cancel culture.’ Those cancellations are on the house, as a part of culture’s public service initiatives” the CEO said.

May 31, 2021 will be the final day of free cancellations — so remember to cancel everyone you need to before then.

Varun Iyer is waiting to cancel people until there is a buy-one-get-one-free deal.