The Daily Nexus
Nexustentialism
It's satire, stupid.
New Zoom Update Allows You To Sort By Who’s Hottest
February 16, 2021 at 4:20 pm by Chace Duma 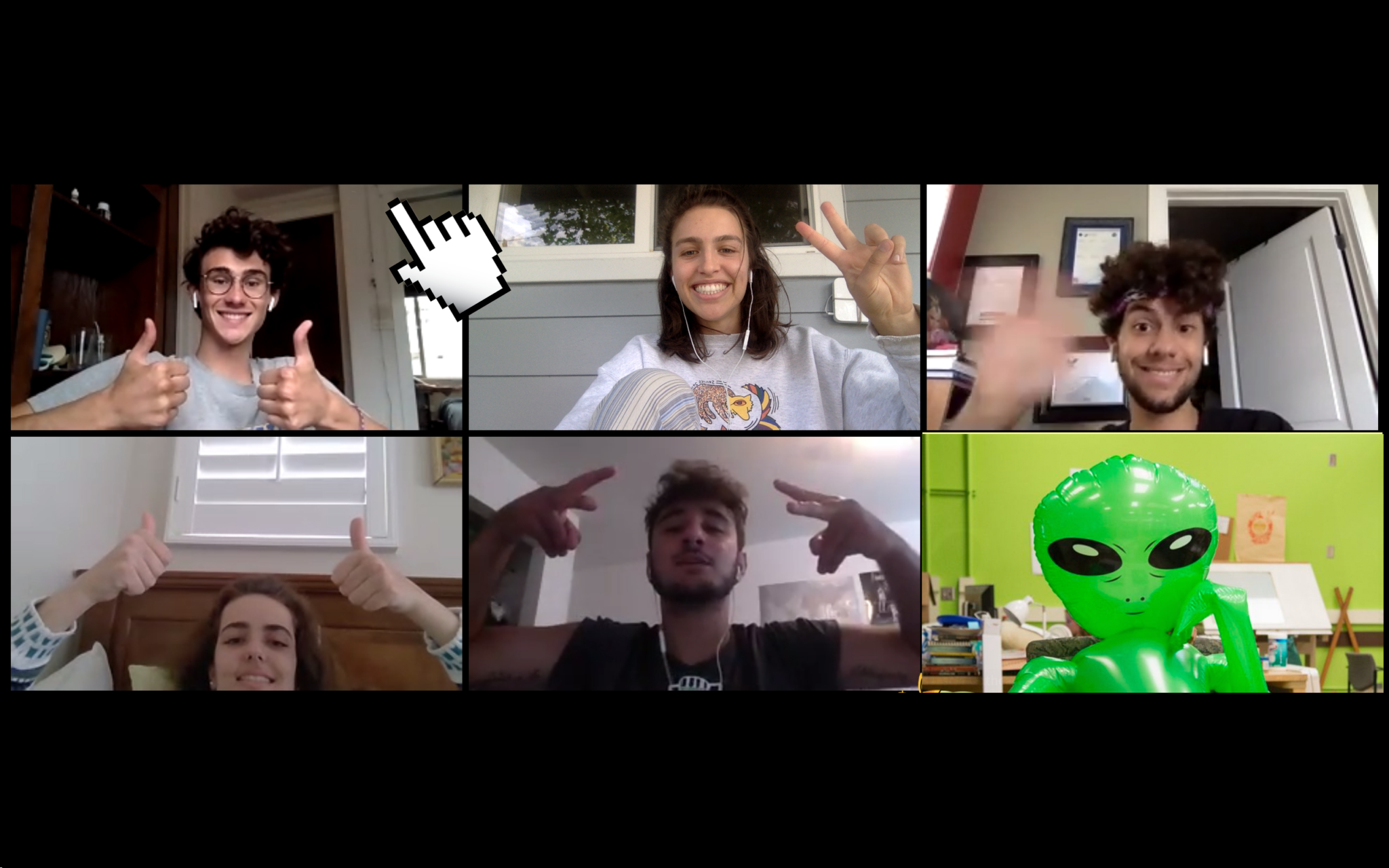 In their next update to the platform, Zoom will be adding a feature we’ve been waiting months for: the ability to sort participants by how hot they are. Soon, with the click of a button, you can bring the 10s to page one and banish the ones to page 10!

We were able to score an interview with Lord Zœm, the amorphous cloud of consciousness that speaks for the Zoom hive mind, to learn more about this new feature.

“In our last update, we enabled our users to move the participants’ boxes around,” Zœm said, beaming its voice directly into the mind of one terrified Nexustentialism reporter. “You know, just as a gift for their bored little monkey brains. We realized shortly thereafter that they had started using this new feature for more carnal endeavors, like moving the hottest participants to page one. Not sure what else to expect from such primitive brains, we decided to embrace it and make the process easier with our new, impossibly complex algorithm!”

While the details of said algorithm are confidential, we got Zœm to betray a couple of the parameters it uses to “show you the good stuff.”

“First, we send all the users who appear to be paying attention to the back to weed out the fucking nerds. Once they’re gone, we rate the rest of the participants on 145 different traits, including ‘chin length’ and ‘how many hairs.’ We combined the optimal ratio for all of these traits into what we refer to as ‘true beauty,’ and sort participants by how closely they approach this golden ratio. We are also currently developing a human of our own to perfectly manifest true beauty in order to give my beautiful mind a fitting corporeal form.”

Chace Duma isn’t really sure what happened with this one.