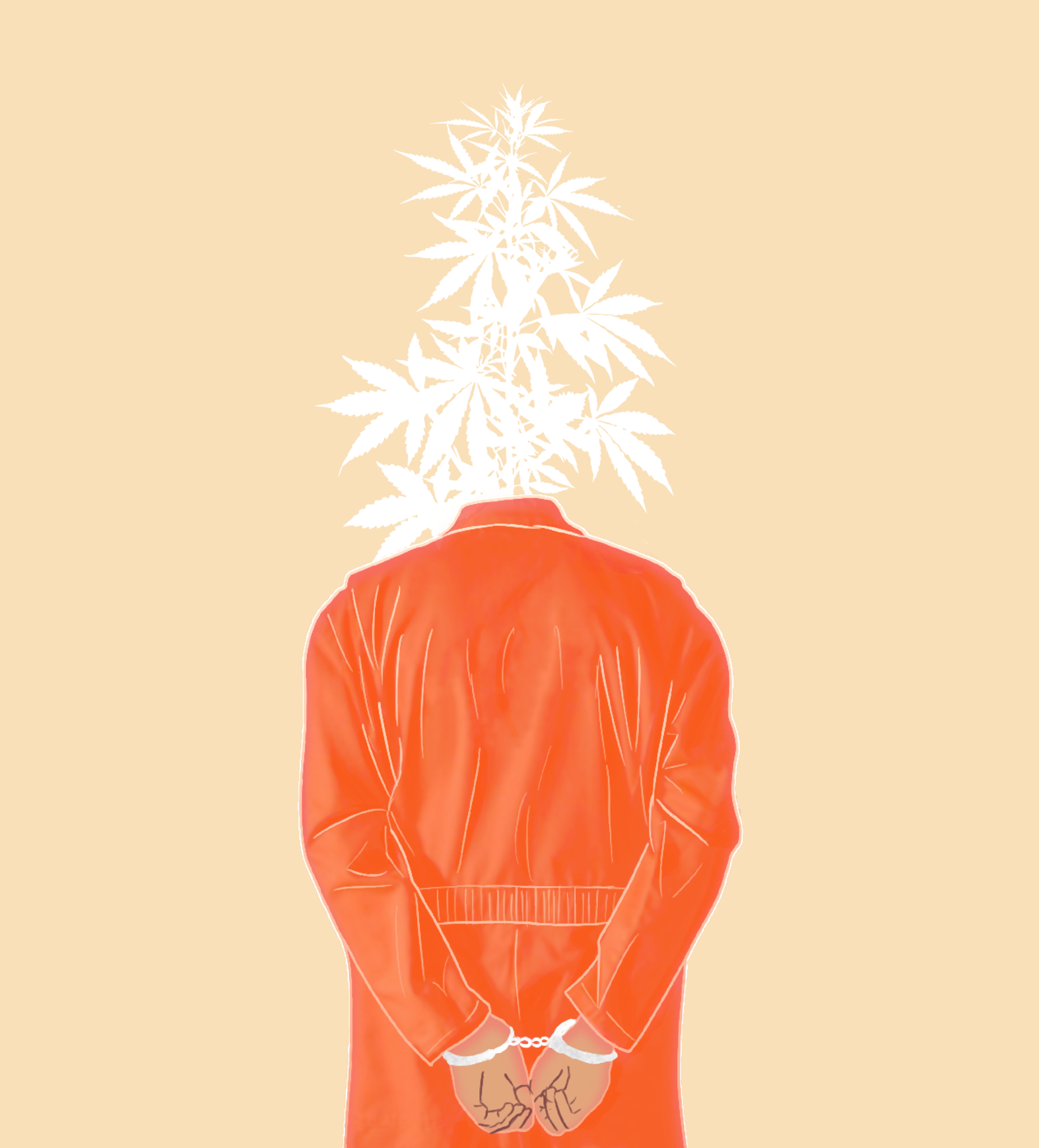 November’s elections were a mixed bag. Democrats put an end to the Trump era by seizing the White House and Congress, but not without a great deal of unrest. There was, however, one definite victor: drugs.

Beginning with Colorado’s legalization of pot in 2012, these initiatives viewed together form a cohesive picture: a popular uprising against the destructive War on Drugs, and a mandate for the government to fundamentally rethink its drug policy.

What we now know as the War on Drugs began under the presidency of Richard Nixon, who declared drug abuse “public enemy number one” in 1971. On his watch, Congress created the Drug Enforcement Agency in 1972 and dramatically expanded regulation of various substances including marijuana, LSD and psilocybin mushrooms.

The hallmark of Nixon’s initiative was punishment: Under Nixon, Congress passed into law measures including mandatory minimum sentencing for drug offenses and authorization of no-knock search warrants. In the subsequent decades, Congress would continue to increase the scope of the War on Drugs both within the United States and abroad in Afghanistan and Latin America.

To call the War on Drugs ineffectual is to deny it its due credit; in reality, it has made things much worse. To begin with, available evidence suggests that punitive anti-drug policies don’t actually deter people from using drugs. Cartel violence has rocked Latin America as drug traffickers have competed to supply the lucrative American market. And all while drug users were locked away on possession charges, Congress stood idly by as massive pharmaceutical companies seeded the opioid epidemic and overdose deaths skyrocketed. In 2019, almost 72,000 Americans died of drug overdoses as the opioid epidemic ravaged communities across America, a ten-fold increase since 1980.

In addition to its failure to combat substance abuse, the War on Drugs has been a key contributor to systemic racism and mass incarceration. Blackand Hispanic individuals are much more likely than whites to be arrested for drug crimes, despite all of those groups using and selling drugs at roughly similar rates. One-fifth of America’s prison population — almost half a million individuals — is currently incarcerated for a drug charge, with Black Americans almost six times more likely than white Americans to be imprisoned for drug-related offenses.

To add insult to injury, this parade of horribles has cost American taxpayers to the tune of 1 trillion dollars. As a policy intended to combat substance abuse, it is difficult to imagine a more abject failure than the War on Drugs.

Convictions for non-violence drug offenses have disproportionately affected minorities and made it harder for many to get jobs, housing and student financial aid, among other things.

The good news is that the people have taken notice of this fact. Recreational marijuana was illegal in all 50 states less than a decade ago. Today, 1 in 3 Americans live in a state where recreational cannabis use is legal for adults. Oregon’s blanket drug decriminalization would have been unthinkable a short time ago, but passed with nearly 60% of the vote.

For the most part, institutional conservatives have continued to reflexively oppose decriminalization efforts. But movements are defined not by their leaders but their followers. And by that metric, the criminalization crusade is not long for this world. A 2019 Pew Research survey showed that 55% of Republicans supported legalizing recreational marijuana. What’s more, among Republican millennials that figure rose to 71%.

Make no mistake: The War on Drugs has all the hallmarks of a movement in irreversible decline. Even as many Republican officials continue to sandbag legalization efforts, there are fewer and fewer who are willing to loudly defy the masses who yearn to be stoned.

So, if the War on Drugs has failed, what to do? With drug overdoses and incarceration rates at or near all-time highs, “nothing” is not an acceptable answer.

First, we have to address the very real substance abuse problems still abound in our country. We need to invest in rehabilitation centers, not prisons. We need to build on the scientific work to create medications that ease withdrawal symptoms, which can be excruciating and even fatal in some cases. And we need to hold accountable the perpetrators of America’s drug crisis: pharmaceutical companies who knowingly cultivated addiction to pad their bottom lines.

Next, we have to unwind the carnage created by the War on Drugs’ racist, punitive policies. For starters, legislators should finish the job voters started: decriminalize drug use and legalize drugs like marijuana where there is no evidence of severe health risks.

But they should also remedy the mistakes of the past. Convictions for non-violence drug offenses have disproportionately affected minorities and made it harder for many to get jobs, housing and student financial aid, among other things. By pardoning and expunging previous convictions for nonviolent drug offenses, politicians can blunt one of the most toxic effects of the War on Drugs.

We have been brought to this point by a total failure of governance. For decades, politicians have prioritized imprisoning Black and brown Americans for drug use over addressing the root causes of despair and addiction.

But we also stand at a unique moment of opportunity. As the recent referenda show, Americans are overwhelmingly tired of the failed policies of the War on Drugs and are demanding better of their government. If we are able to seize this moment to effect lasting change on drug policy, we will have rendered an immense service to the causes of eradicating substance abuse and systemic racism in this country.

The “war” is over and drugs have won. Now let’s get to work and end the suffering it has wrought.