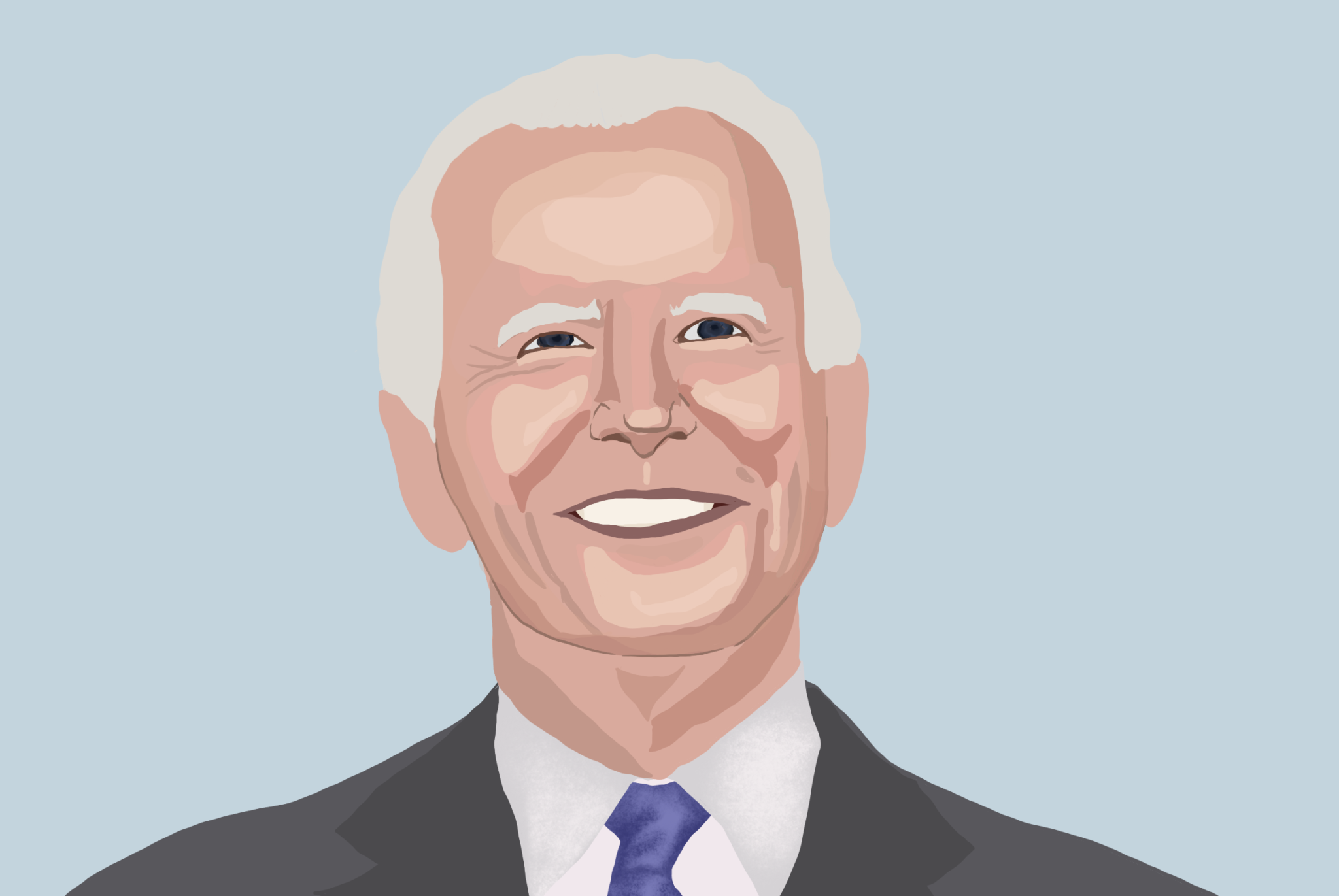 “The sequel of the bad movie [that is the] Obama years will be worse.”

Critics deride the new administration of President Joe Biden as being nothing more than a reiteration of the Obama era. While I think such charges of a political retread are an oversimplification, I’d argue a positive comparison be made between the theme of former President Barack Obama’s 2008 campaign, “Hope,” and the rhetoric coming out of the new Biden White House (exemplified in Biden’s inaugural address) and make a case for its continuation in today’s hyper-polarized political landscape.

Reactions to Biden’s speech ran the gamut following its delivery on the 20th. Former Education Secretary Bill Bennett, for example, went on the air at Fox News to share his dubious claim that “unity is not a fundamental American value.” Secretary Bennett, sir, might I please direct your attention to the first word in “United States of America?”

Scrolling through Twitter after the inauguration, though, and reading pundits’ and average Joes’ opinions alike (pardon the pun), it became clear to me that under the elation felt among Democrats to have wrested the Oval Office from former President Donald Trump ran a current of cynicism at such declarations in Biden’s speech as January 20th being a “day of history and hope.”

Cynicism is an understandable mood after the year that was 2020, 366 days TIME magazine put so: “There have been worse years in U.S. history, and certainly worse years in world history, but most of us alive today have seen nothing like this one.” (It stands to reason such a cursed year would be a leap year, to tack on an extra day of suffering.)

2020 was a year of California and Australia suffering from devastating wildfires; of U.S.-Iran relations reaching a near-breaking point in January alone; of losing public figures as varied and celebrated as Justice Ruth Bader-Ginsburg, actor Chadwick Boseman and athlete Kobe Bryant. The two facets of the year that ultimately came to dominate Americans’ lives and politics, however, are issues that continue to deeply affect us now: COVID-19 and this once-in-a-century pandemic, now having claimed more than 400,000 lives in the United States and the largest national reckoning on race since the civil rights movement, following the murder of George Floyd at the hands of Minneapolis police and subsequent Black Lives Matter protests across the country.

After all that — and the three years of political vitriol preceding it — it’s hard not to get cynical. It’s hard not to scoff at faith in something as vague as “hope.” It’s hard not to push back against Biden and his sound-bited insistences like that “we have never, ever, ever failed in America when we have acted together.”

To be honest, we have failed. We’ve failed every BIPOC who’s faced discrimination at the hands of their fellow citizens, law enforcement or not. We’ve failed as proper stewards of our environment as climate change worsens, we’ve failed our allies abroad as their faith in us drops to new lows. We’ve failed the over 400,000 Americans lost to a virus that the then-leader of our country claimed would disappear “like magic.”

That we’ve failed, though, is not to say that we can’t still meet the moment as Biden challenges us to do so: it means that we can do better. That we’ve failed is a marker of room for improvement. It’s wrong to see American history as constantly onwards and upwards, ever improving without falter or failure over the course of the last 200+ years, but Biden does hit upon something when he calls for unity and hope. To throw your hands in the air in the face of the struggle now is to discard the progress already made. Believing in America’s capacity to do better is crucial to helping the country move forward.

The U.S. Constitution, as originally written, espoused lofty ideals that it failed to deliver on. It included blatant racism and sexism, like counting people in slavery as 3/5ths of a person and not granting women the right to vote until amended to do so in 1920. Like our fragile democracy, though, it’s moved far beyond what our Founding Fathers ever envisioned in 1787. Through court cases and executive orders, constitutional amendments and bipartisan bills, America has moved forward — not without steps back, not with ease and not always willingly, but forward.

An American step forward that hits particularly close to home for me is the course of anti-miscegenation laws, or laws that prohibit interracial marriage between anyone legally defined as “white” and “colored,” to use the terminology of the time. Their passage in the United States dates back all the way to the original Thirteen Colonies, though by 1967, only 17 Southern states continued to enforce such statutes. The Supreme Court that year found anti-miscegenation laws to be a violation of the “basic civil rights of man” and ruled them unconstitutional, condemning them as designed to maintain white supremacy. That said, anti-miscegenation wording remained on the books in places like the Alabama state constitution as recently as 2000, decrying the very sort of marriage that I’m the result of until the year just before my own birth.

Now, in 2021, it’s the week after the inauguration of Kamala Harris to the office of Vice President of the United States, not only the first woman to hold the position, but the first biracial one, too, with her Jamaican father and Indian mother. Problematic prosecutor’s record aside, the symbolism of Harris as VP simply can’t be ignored; it speaks to the progress that America has made as it’s inched towards actually fulfilling its claim that all are created equal, endowed with unalienable rights. Hope and history are worthy adjectives to describe such a barrier-breaking occasion. To be able to look at those in higher office and see someone whose life story relates to your own in a way no previous occupant’s has is a priceless moment, and that kind of progress is exactly the kind of progress that Biden’s rhetoric, a spirit of unity and cooperation, calls to move towards. Hope indeed.

So when Joe Biden says of our upcoming trials that “we will get through this, together,” before reacting with disdain, distrust or disinterest, consider what’s come before this moment. Consider that last November, more Americans than ever before sent a presidential ticket representing both our past and our future, the old guard and new, to the White House. Consider that however unfair our society is now, it is a long way from the unjust system we sprang from, and maybe, just maybe, you can hope as we battle for that trend to continue.

Hope isn’t a cure-all. It is not the reforms we’ve agitated for, nor the changes we desperately need for both our country and our world to survive. But it does serve, now more than ever, as our most potent weapon against despair. From the mouth of a veteran of 40 years’ public service, we’re being called upon not to set aside progress, but to push for it with a passion. To acknowledge the fight thus far and set our eyes on a brighter horizon. In the time of COVID-19, QAnon and climate change, I’m inclined to take that messaging to heart far more than any Trump tweet.

Noah Ropp is enjoying photos of the new First Dogs and attempting to avoid doom-scrolling the news at night to shore up his hope. Eyes on the horizon; it’s got German Shepherds!

Noah Ropp
Noah Ropp is an opinion staff writer. When not venting in one form or another, he can be found relaxing with a good piece of media or even better friends.