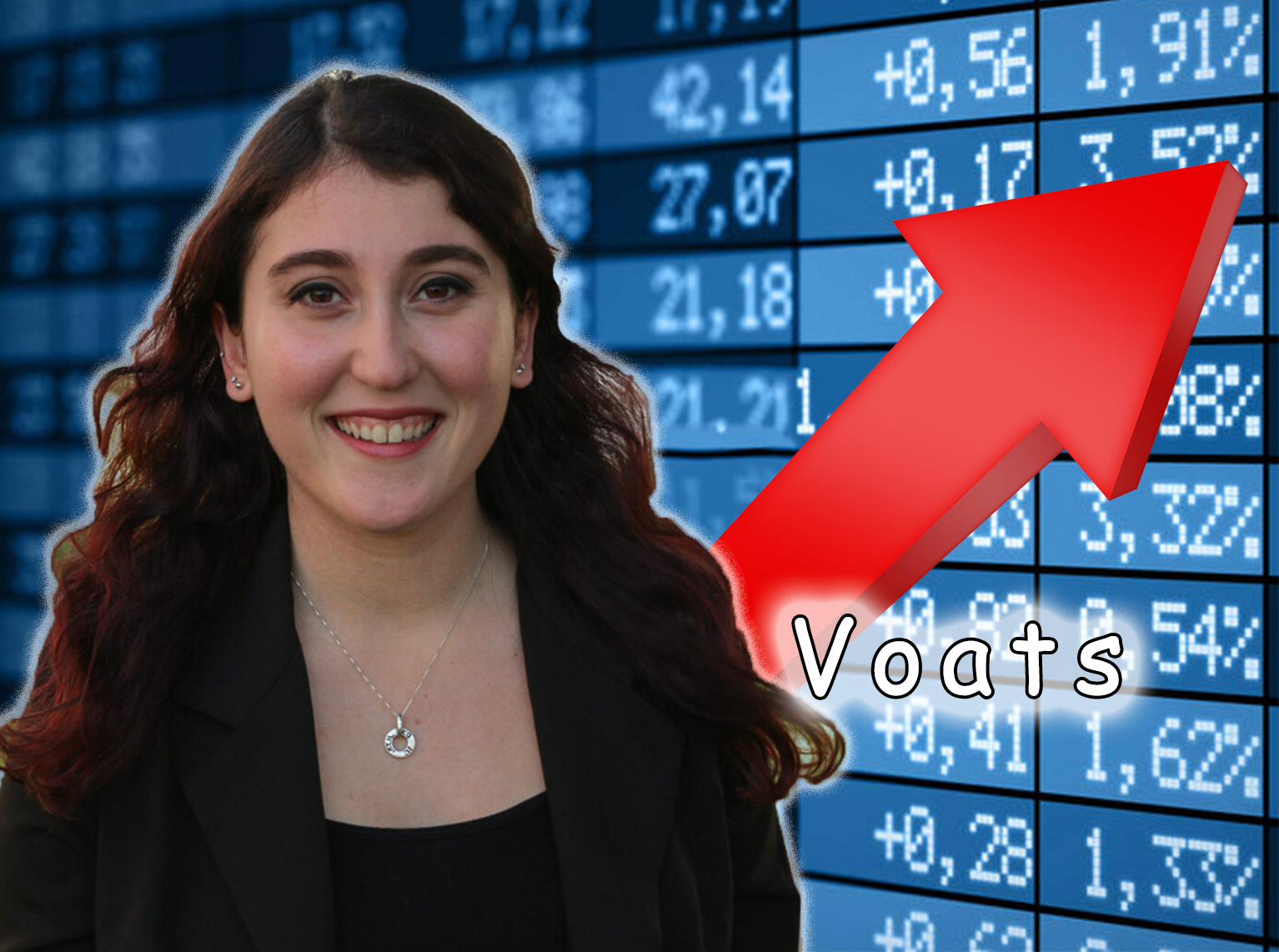 ISLA VISTA – In what experts are calling an unprecedented voter turnout, Lea Toubian was elected A.S. president earlier this month with a landslide of five votes and a total voter count of five. The scale of such a turnout — indicative of the change Gauchos long to see in their community — reminds us all that, even in times of hardship, we still cannot grasp the function of A.S. positions of power.

“We’ve really never seen this many votes in an A.S. election before,” A.S. Historian Ashe Crack said. “Can you imagine? Five people played a crucial part in this university’s democracy.”

When asked who the opposing candidate was, Crack did answer, but this Nexustentialism reporter kind of blacked out until he finished talking because they got bored, so we’ll never be sure who it was. Sometimes, history is lost, and that’s just something we have to grapple with as humans in this journey through the passage of time.

However, it is unclear to Nexustentialism just how these dedicated voters showed up to play a vital role in this campus’ democracy, as no one goes onto G.O.L.D. unless they are forced to do so. Sources suggest the voting occurred through an Instagram poll, which some say was just as — if not more — effective.

Wherever students voted, the sheer number of Gauchos who made their voices heard in this election is a sign that students might now be recognizing A.S. as more than “that group that brings the musicians to the beer garden sometimes.” When asked to share her thoughts on the student org, freshman Ava Jina stated “No, I’ve actually never been to there.”

Nexustentialism sincerely wishes Toubian a pleasant term as she assumes the role as voice to our student populace and chosen leader of five.

Annie Pepper had more to say but then got tired of writing so much.

Who was the opposition anyway? His messages here and on Twitter were as lame and as dry as his dance moves telling everyone to vote