The Daily Nexus
Sign of the Times
We Must Impeach and Remove Trump in Order to Reunite this Country
January 19, 2021 at 8:34 pm by Nathan Lee 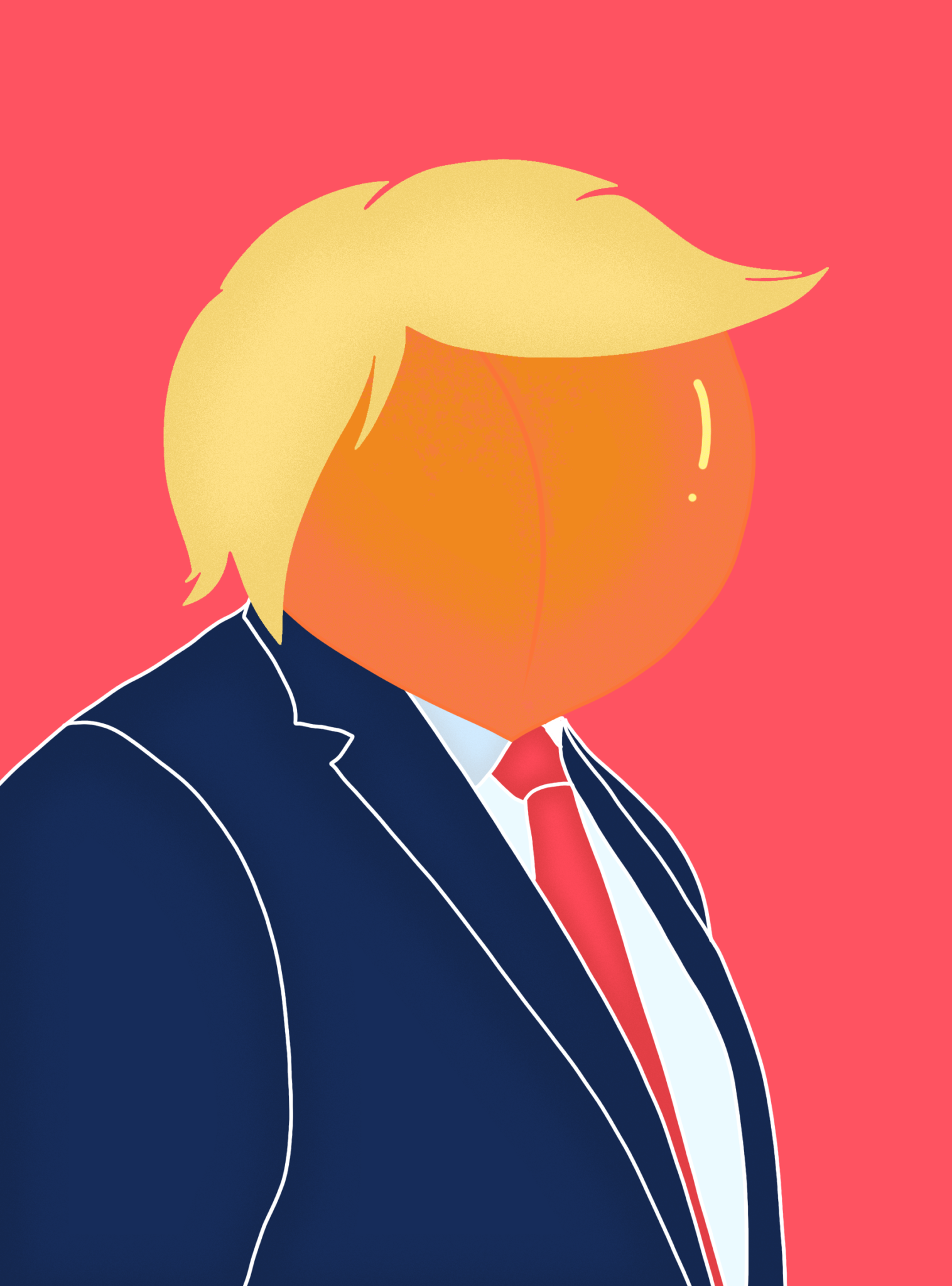 January 6 is a sad day for this country: The United States Congress was attacked by a violent mob with the purpose of disrupting a constitutionally mandated process to certify our next commander in chief, Joe Biden.

The mob carried patriotic symbols like the Gadsden flag, state flags and the stars and stripes. They threatened Vice President Mike Pence’s life and chanted for him to “stop the steal.” But the irony lies in the fact that their attempt to overturn a fair and free election (one with record turnout) stands completely opposite to what those symbols stand for: yearnings for an independent, self-governing, democratic republic. The mob’s actions have played into an autocratic scheme that seeks to erase the will of the American people similar to those tyrants that our forefathers fought against under the very flags the mobs carried.

What’s worse is that this riot was partly incited by President Trump, a man that has sworn under oath to defend the constitution and has consistently challenged the most fundamental rule of American democracy: a peaceful transition of power. He constantly tried to undermine the validity of the 2020 election both before and after the election took place.

It is the fact that Trump portrays himself as a martyr of the deep state to his supporters combined with the repeated bombardment of voter fraud claims from the news media that his supporters watch that caused the rioters to think they needed to act violently to “save” their country.

For the disgrace and damage that Trump has brought to the office of the presidency and this republic, I believe that the senate should follow up the house’s impeachment of Trump and convict and remove him from office. Even if it means that the impeachment trial takes place after his term expires, which is legal, it is necessary to reassert our country’s core identity as a nation of law. Only with strong determination can we restore our country’s noble tradition of peaceful transitions of power and heal together.

First, it’s important to note that an impeachable offense does not have to be a criminal offense. Congress can impeach and remove a federal official for any charges they wish as long as they believe that it could pass both chambers of congress.

The charges that the House impeached the president on this time are the incitement of the capital riots and the secret phone call that the president had with the Georgia Secretary of State, during which he stated that he wanted secretary Raffensperger to “find” votes to overturn the election results in Georgia.  It is unclear how those charges will stand in a criminal court since the Supreme Court set a very high bar for a criminal charge of incitement in Brandenburg v United States, and it would be difficult to prove beyond a reasonable doubt that the president had a malice intention of wrongdoing.

But the two incidents that have caused Trump’s impeachment have without a doubt caused great societal and political damage. His speech of advocating his supporters to “cheer on (intimidate)” legislators subsequently caused a riot on Capitol Hill and his call with the Georgia secretary of state without a doubt was an attempt to sway an election. And that, according to Alexander Hamilton in “Federalist No. 65”, is enough.

In “Federalist No. 65”, Hamilton wrote that that the impeachment process is designed to and will be “political,” and charges should “relate chiefly to the injury done immediately to the society itself.” A legal act can still damage society and it would be an understatement to say that what President Trump has done to the American society is an injury. So impeachment, even if what President Trump did will not send him to jail, is justified.

Second, an impeachment and removal not only means that the person being impeached is removed from office forcibly. Someone who has been impeached and removed cannot hold federal office again. Meaning that Trump will be forever banned from participating in public service.

It is also a great dishonor. If PresidentTrump is impeached and removed from office, he will be the first person to hold the office of president without getting the benefits and honor of being a former POTUS under the former president act. It would be a great way to punish a narcissist who wants to put his name on everything to make him the only president in U.S history to have held office of the president but would not be, according to law, a former president.

This kind of severe punishment is critical because we cannot normalize insurrection, anarchy or violence as a reaction to an election that doesn’t go your way or politics. This is beyond partisan politics, it is a challenge to our liberal democracy.

The removal of this president would show Trump and his core supporters — as well as any other group that thinks that violence and riots will yield political gain — that Trump is not a martyr of voter fraud, the deep state or fake news like he claims. He is what he always has been: an incompetent, selfish, Andrew Jackson wanna-be who has failed this nation, its democracy and the rule of law and who doesn’t deserve the title of Mr. President anymore.

As an added benefit, the trial and vote to convict will show which senators are still willing to enable Trump and allow us to remember that fact when the next election cycle rolls around.

Then as a first step to heal this nation from the harsh partisan divide and polarization that currently afflicts it is for then President Joe Biden to pardon every single rioter arrested and charged during the riot at Capitol Hill. Furthermore, President Biden should apologize  to the people who participated in the riot on behalf of the U.S. government for the institutional failures that both Democrats and Republicans helped to establish.

I did have reservations about proposing this action, but here is my reasoning: The president is the head of the state and the head of government, meaning that what he says legally carries the weight of the U.S. government. When a president fails the people and the republic, it also means that the government fails the people and the republic that it seeks to govern. President Trump’s supporters are also citizens of this republic and they were deceived, coerced and taken advantage of by President Trump, who stood behind the presidential podium and had all the authority of the government when asking his supporters to fight “the fraud.”

What the president says matters, and government positions that were supposed to check the president such as the attorney general, the vice president, cabinet members and congressional representatives all tolerated his falsehoods and allowed his false claims to gain traction for months, instead of taking effective action. This was a systemic failure to check and limit the power of the presidency. We cannot allow the government to double down on punishing the people that it failed when the government’s failure was directly part of the reason for their actions.

If President-elect Biden really wants to be the “president for all Americans,” he should not punish people that the government failed. Instead he should work to rebuild the relationship between a White House and the other half of the country by owning up to the systemic failure of the current structure of the federal government and making structural changes.

President Trump failed this country. A resignation or 25th amendment is too good for this president. He should be impeached and made to live without the honor of a former president. But what we should do is to work to heal this country and fix the institutional failure of checks and balances, not punish the people being failed by the system.