Sarah Danielzadeh is the new Associated Students Student Advocate General for the remainder of the 2020-21 school year, following her landslide victory in Thursday’s special election in which she beat 11 other candidates for the position. 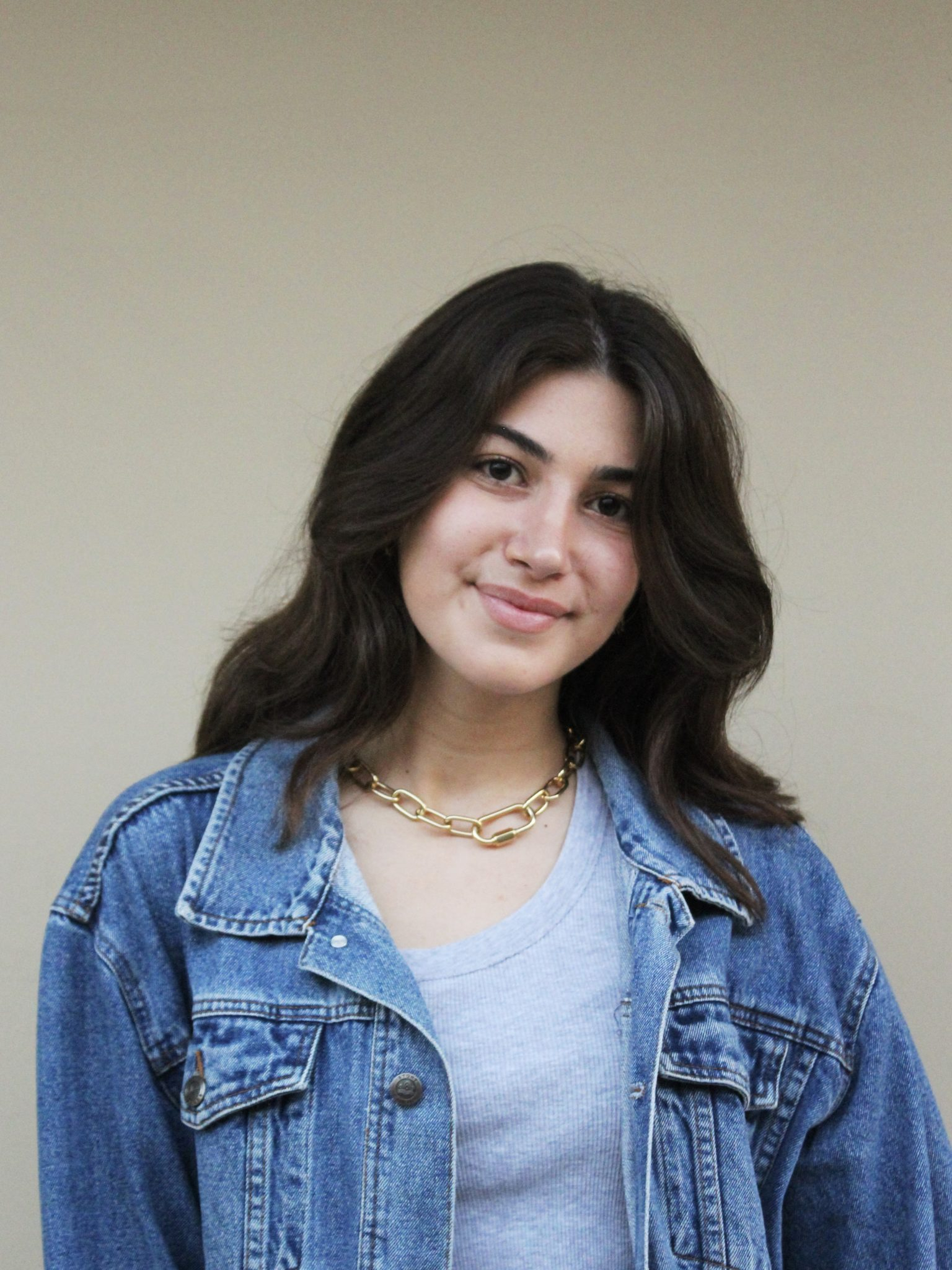 Danielzadeh, a fourth-year English major and former Letters and Science senator in the 70th Associated Students (A.S.) Senate, is replacing previous 2020-21 S.A.G. Melissa Perez, who resigned from the position in September.

A.S. Elections Board required a 4% voter threshold in the special election for the results to be valid. By the time voting closed Thursday evening, 7.41% of undergraduates voted, according to Elections Board results.

The election results were broadcast live at 9:15 p.m. on Thursday over Zoom, marking the end of a twelve-day campaigning period in which candidates campaigned solely online due to COVID-19.

In the special election, students also voted on whether or not to recall former A.S. President Daevionne Beasley, but the vote was nullified after Beasley resigned on Oct. 26, three days before the voting end date.

Danielzadeh said she’s looking forward to beginning work in the Office of the Student Advocate. Her goals include increasing the office’s outreach, helping students through difficulties related to COVID-19 and providing more resources for sexual assault survivors.

“I took this opportunity because I saw a lot of things that needed to be advocated for, especially relating to COVID and academic difficulty going on,” Danielzadeh said.

Danielzadeh, who worked in the A.S. External Vice President for Local Affairs office as the Publicity Coordinator over the summer, said that watching UCSB’s “mishandling” of COVID-19 while in the position was one reason she was motivated to run for S.A.G..

Some candidates found the online campaigning to be a challenge, with fourth-year economics and political science double major Isaiah Aly calling the online process “really tough … and without much time to prepare beforehand” in a text. Aly came in third after vote distribution, but placed second in first-choice votes.

The runner-up in the election, second-year economics and political science double major Bruce Fan, echoed some frustration with the election’s circumstances, saying in a text that “challenge[s] arose when you could only use social media like FB or Instagram to reach out to a limited number of students … but the fun part came when you could spend more time talking to individual students.” Fan placed third in first-place votes, but second overall.

Fan, who ran to improve the “current lack of representation, action, and accountability of AS and Campus Administration,” hopes that Danielzadeh will understand the position’s requirements.

“To be a good SAG, there is nothing more important than compassion. The SAG ought to listen to students and deliberately push for positive change in an impartial manner,” he said.

Danielzadeh believes her experience serving as a Letters and Science senator prepared her for her new role as the Student Advocate General.

“Being involved with Senate last year and being a College of Letters and Science senator helped me kind of understand the inner workings of Associated Students, and it also really helped me to figure out what projects are actually attainable,” she said.

Danielzadeh said she won’t waste time getting to work, especially in advocating for victims of sexual assault.

“I really want to focus on compiling a streamlined network of resources for sexual assault survivors. Obviously with the current climate of A.S.,there’s been a lot of talk and discussion about that. So I think we need to address it first by actually addressing the needs of survivors, which are too often overlooked in these spaces,” she said.

Kelly Gates, a third-year year sociology major who worked in the Office of the Student Advocate last year and finished in sixth place in the S.A.G. election, said in a text that she hopes Danielzadeh will uphold her platforms while in office.

“Her platform wasn’t too different than mine,” Gates said. “I hope this means she will live up to what she promises.”

Gates said although she was “hopeful” about winning the election considering her experience, she was realistic about her chances, citing her lack of involvement in A.S. spaces.

“At the end of the day, all we really want is what’s best for the students and the community. [Danielzadeh] seems like she wants to make that happen,” Gates said.

Lmao, of course the AS person is elected into AS again. Any time I see someone has previous AS experience it tells me that they know nothing and can do nothing.