The Daily Nexus
On the Menu
“Somebody Feed Phil” on Your Foodie Watchlist
October 14, 2020 at 6:56 am by Sonya Raytburg

If you’re looking for a relaxing, foodie show to watch, you don’t have to look any further because Phil is about to be your new best friend. “Somebody Feed Phil” has become one of my favorite shows on Netflix so I had to share it with all of you! I binged the show with my family during quarantine because we had a major travel bug and this show combined our two favorite things: travel and food. Phil Rosenthal, also the creator of “Everybody Loves Raymond,” is the host of the show traveling to different countries to try the local cuisine and experience the culture. One of the main things that make this show so great, besides the delicious food and cinematic shots of all of the beautiful spots, is Phil himself. He’s super fun with all of his corny jokes and lighthearted personality. It is truly an enjoyable show and will definitely make your mouth water just a little bit. I’m going to talk about a few of my favorite dishes from some of the episodes, each episode takes place in a different country, so you can get a taste for the show! 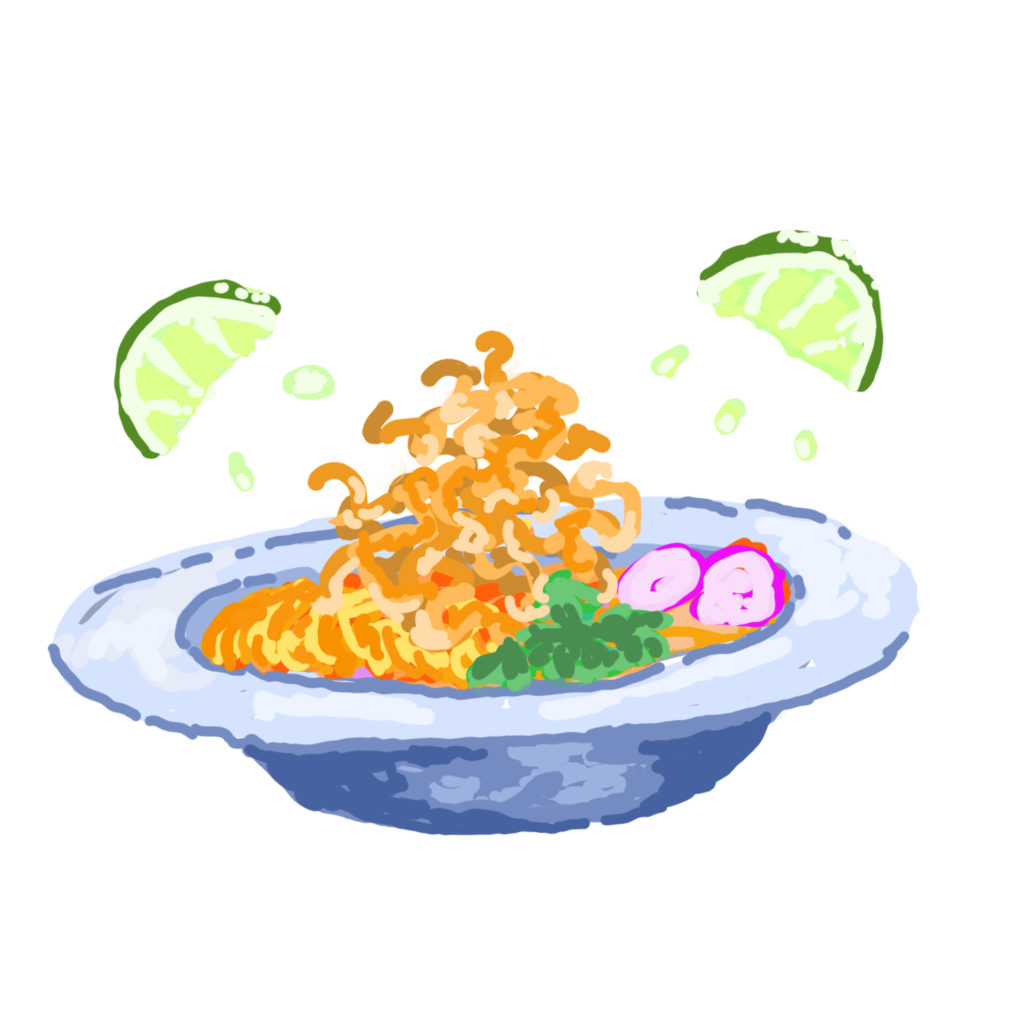 From trying a 25-course tasting menu to touring Bangkok’s greatest markets, a dish that stood out to me was from a restaurant on the side of the road in downtown that is known for the dish, khao soi. Khao soi has egg noodles, fresh-locally sourced meat and chilies in a broth that is simmered for 24 hours which turns into a creamy coconut curry that is topped with crispy rice noodles. This dish looked amazing in the show and watching everything be handmade with a local’s touch definitely put khao soi on my list of foods to try! 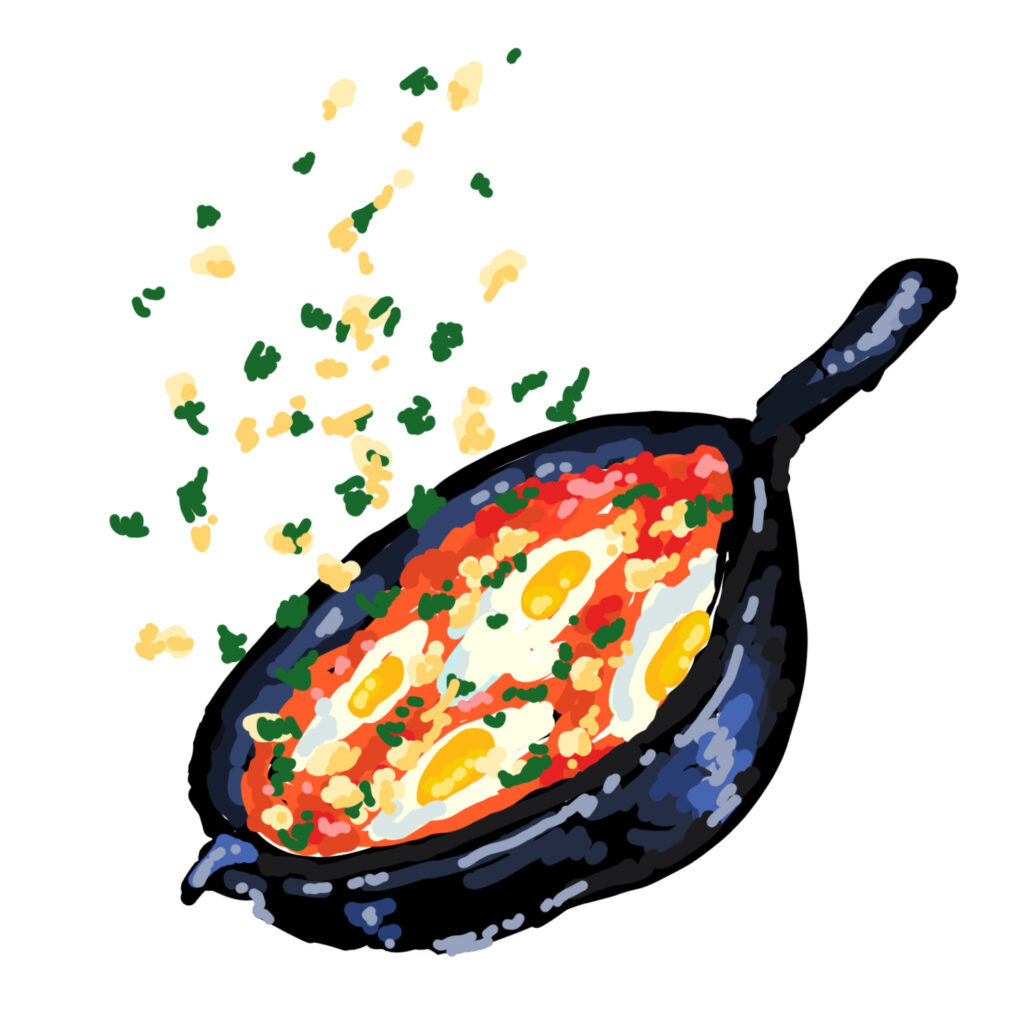 I had a hard time choosing which dish to write about, but ultimately I had to go with the classic shakshuka! Shakshuka is a tomato stew with peppers and different spices that is topped with eggs right before it’s finished cooking. Trust me, shakshuka is such a tasty breakfast dish. In this episode, Phil gets shakshuka from someone known as Dr. Shakshuka and a man I would do anything to try what this doctor prescribes. Phil tried his shakshuka with spicy sausage and had some beautiful bread to dip as well, so hopefully one day we can all pay a visit to Dr. Shakshuka and have the same stunning brunch! 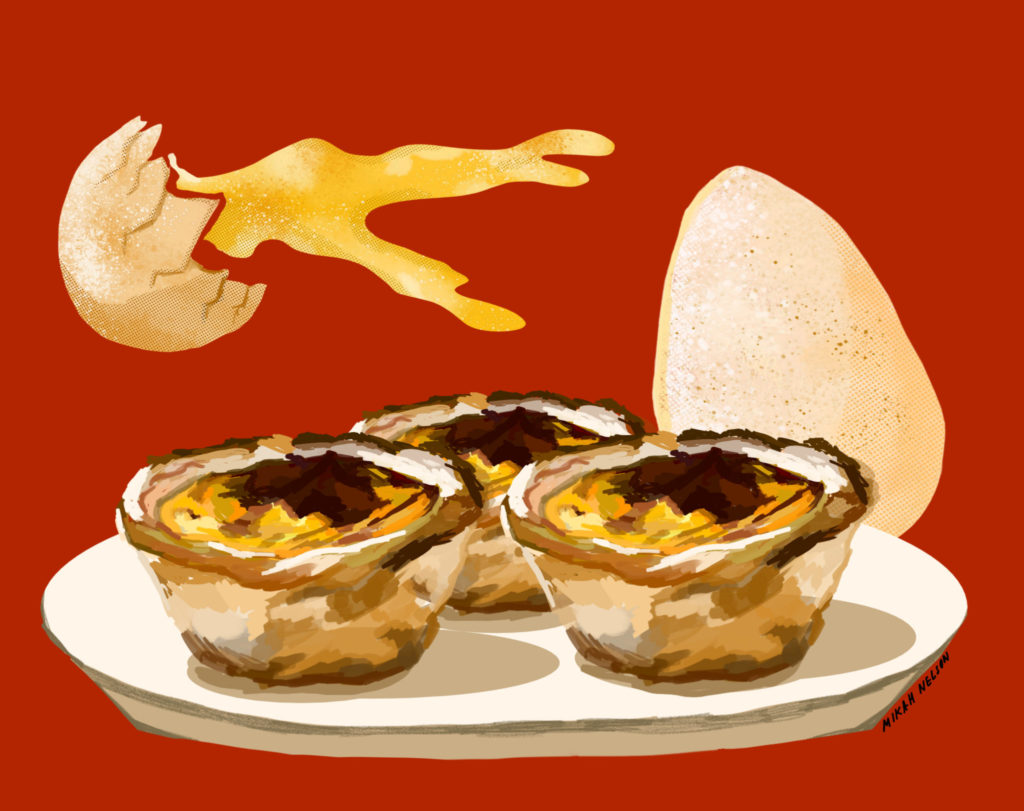 At the famous Time Out Market in Lisbon, Phil tried the delicious national Portuguese dessert called pastel de nata! Manteigaria is one of the most famous pastry shops that make this delicious egg tart pastry so Phil definitely made the right stop to try his first one! A pastel de nata is even tastier when topped with cinnamon and sugar which can definitely be confirmed by Phil’s extremely satisfied facial expression one bite in. I have to say I have tried this pastel de nata from the same bakery and I concur that this pastry is heavenly. 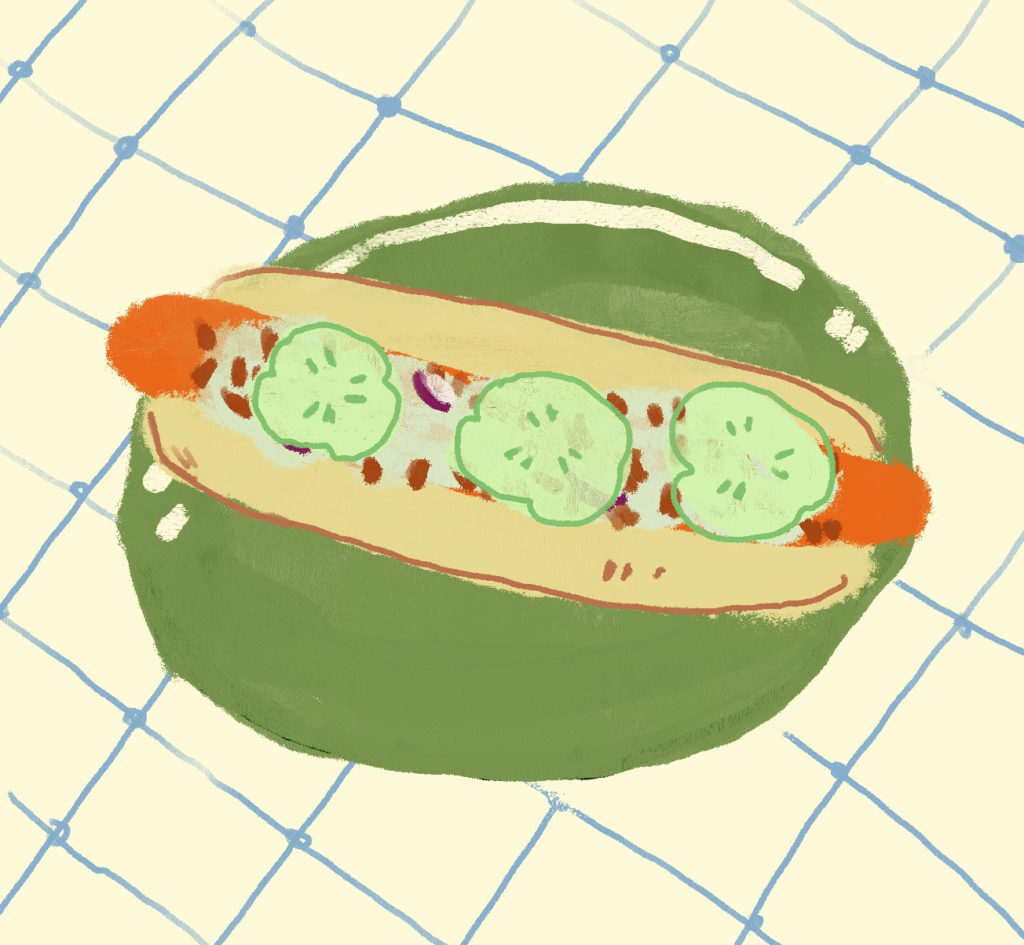 I’ve always wanted to go to Copenhagen, so I was really excited to see where Phil went in this episode! I’m surprised to say that I’ve never wanted a hot dog more in my life. Phil tried such delicious looking sausages dressed with even more yummy toppings. The first hot dog he tried was topped with mustard, a Danish sauce called rémoulade (which is similar to mayonnaise but with onions and pickles in it), ketchup, fried onions, fresh onions and finally some pickles. Sounds like a lot, but these are actually the traditional Danish toppings and boy did this classic look like the most delicious gourmet hot dog that I’ve ever seen! Phil also tried some other types of sausages like pork with wild garlic in it, chicken, spicy beef sausage which can also be topped with spicy ketchup, pork with cheese in it and even a vegetarian one! Who knew hot dogs could be elevated so much? 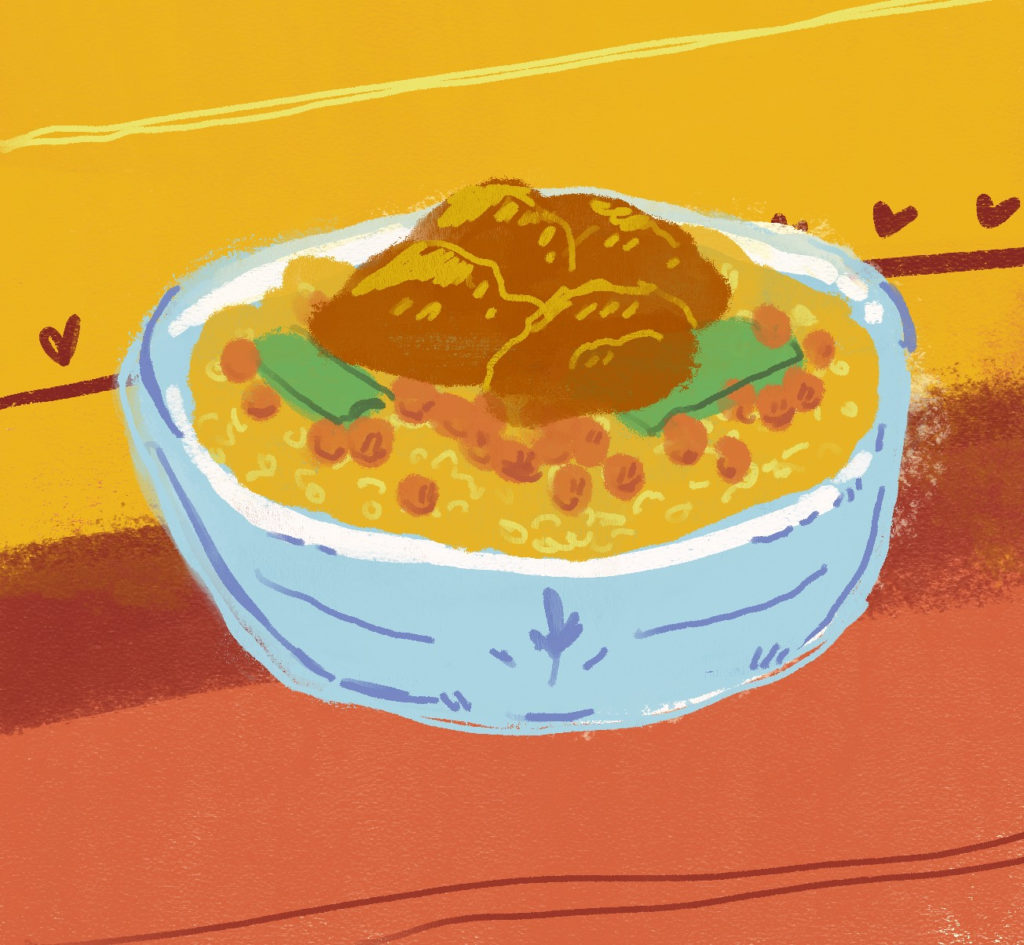 The culture is so rich in this episode and Phil even got to eat dinner with a local family that made an amazing couscous dish! The dish that stood out the most to me was definitely the lamb he tried at a restaurant called Chez Lamine. The lamb is baked under the ground in an alley in the medina! That sounds pretty crazy, but watching the process in the episode showcased how insanely good it is. The meat comes out really moist and it is completely natural because the chef who has been preparing lamb this way for 49 years doesn’t add anything to it, no spices, nothing! If you do want to add something, the lamb is served with a side of harissa but Phil said the meat has so much flavor that you barely need it. This is definitely another dish to add to my list!

I hope you’re a little hungry now because I certainly am. This show is bound to put you in a good mood, inspire you to visit the places Phil traveled, or even cook something new at home! In each episode, Phil meets friends, immerses himself in each country’s culture and talks to his family about his adventures which is such a good reminder that food and travel can be such an amazing experience to share with others. He has so many great laughs that you feel a part of the entire time! On a more food-related note, it is super cool to see the way other countries and cultures utilize their local ingredients to make their national dishes in addition to their innovative ones in some of the world’s top restaurants. Needless to say, I wish I had a show called “Somebody Feed Sonya” but I have been living vicariously through Phil who is a top-notch guy with great food and travel recommendations!