The Daily Nexus
Sign of the Times
Why the Rise of QAnon is a Cause for Concern
September 18, 2020 at 12:31 pm by Surya Swaroop 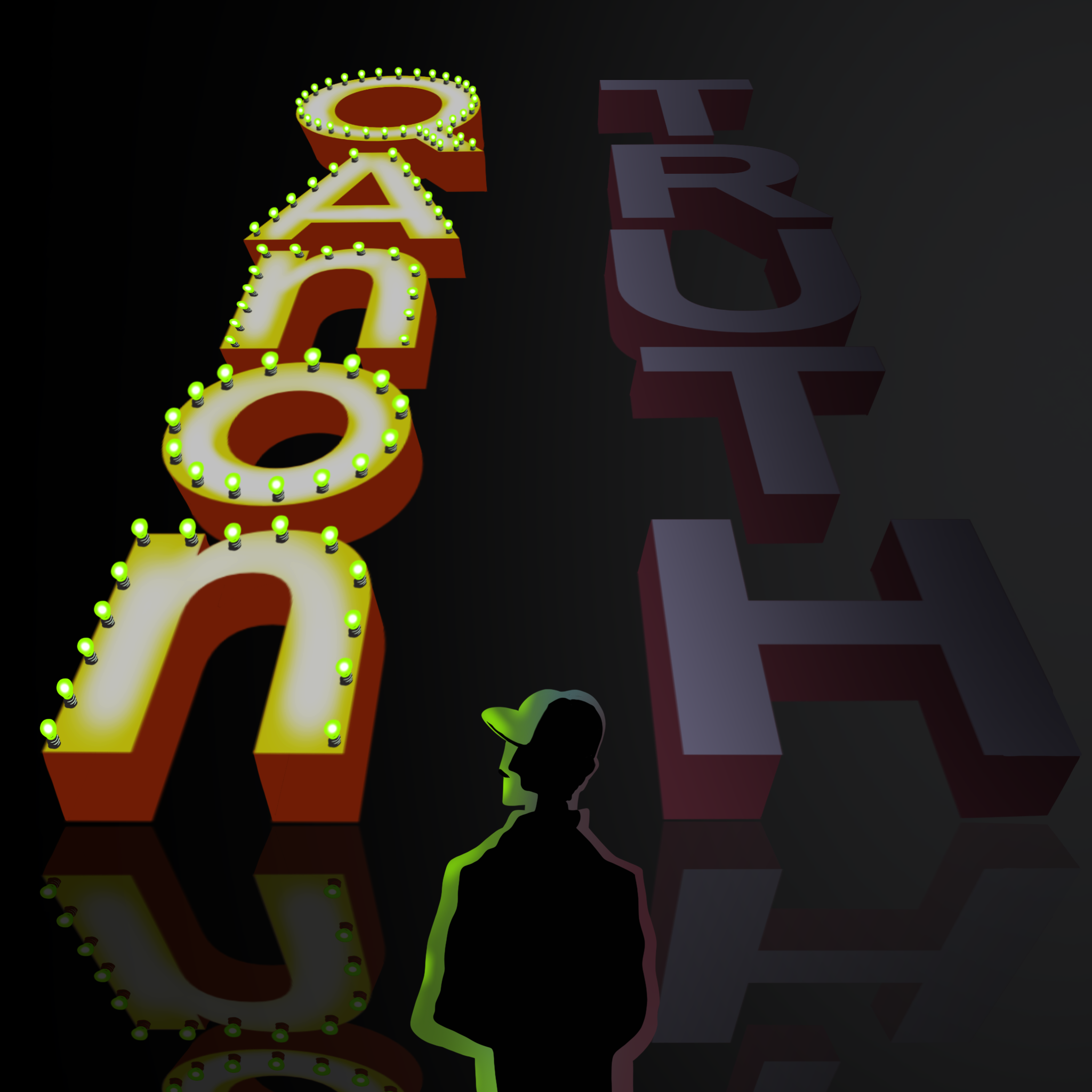 QAnon is a political conspiracy theory that has spread countless instances of false information and has gone from existing on the fringes of the internet to gaining national attention. This movement began in 2017 when someone with the name of Q Clearance Patriot claimed to have insider information about Trump and his political allies. At its core, QAnon supporters believe that Trump was recruited by the military to eradicate nefarious criminal activities that have pervaded this country in every presidency before his. There is no aspect of this conspiracy theory or any of its offshoots that have any semblance of truth to them. However, with the help of social media and high ranking politicians, QAnon has become mainstream.

To understand why QAnon has become such a phenomenon, it is important to first understand its beginnings. All conspiracy theories, no matter how radical, are appealing to some in part because they create a community of people bonded by a common interest. Deciding to subscribe to the views of a conspiracy theory stems from the desire to be a part of something that appears special or exclusive. However, QAnon is by no means an innocent spew of political musings. Due to its outlandish claims, it turns its already fanatical followers more fanatical and has the ability to radicalize individuals who may seem more rational.

It is important to note that not all QAnon followers are avid conspiracy theorists. Many are everyday Americans who were simply looking for some solace amidst the political turmoil in this country. This is by no means an excuse for those who choose to support these theories and act upon its teachings. However, it is necessary to understand why QAnon has gained a following outside the radical spaces of the internet. QAnon is feeding off the destruction and hateful rhetoric that Trump continues to spread. It is very likely that QAnon would not even be a point of discussion were it not for the current political climate making these ideas seem commonplace.

Political instability in a country, such as what is happening in America, can very easily bleed into social instability and that is precisely what is taking place with the rapid growth of QAnon.

QAnon’s ideology also stems from the insidious ideology that Trump has perpetuated for the last four years. Political instability in a country, such as what is happening in America, can very easily bleed into social instability and that is precisely what is taking place with the rapid growth of QAnon. Trump has polarized the country in countless ways and those who believe in what he dispels are looking for a call to action. Unfortunately, QAnon provides them with just that.

Seeing how Trump is at the center of QAnon, it would seem that the easiest way to inhibit the spread would be for him to deny that there is any truth behind the conspiracy theory. While he has not explicitly shown support for QAnon, he has also failed to say that the beliefs are baseless. However, given Trump’s character and his already inflated sense of self, it is unfortunately understandable why he is not outwardly denying something that portrays him as a savior. Whether it is intentional or not, Trump’s ego has played a role in him giving credence to a theory that should not have even gotten to the point of making headlines. Regardless of Trump’s reasons for his silence, it is very unlikely that QAnon supporters will perceive it as indifference. Much of the supposed evidence for these theories comes from scrutinizing Trump’s speeches and tweets, so his silence is more likely to be interpreted as acknowledgment.

Trump’s decision to stay silent about his thoughts of QAnon is just as noticeable as his hearty endorsement of Marjorie Taylor Greene. Greene is an outspoken follower of QAnon and is likely to win a seat in Congress. She was not the only potential new member of Congress who has spouted a belief in QAnon. Matthew Lusk, who was running for a Florida congressional seat, stated that he admires QAnon for discussing topics that “fake news” refuses to touch on. Although Lusk eventually dropped out,  the glaringly obvious similarity to Trump’s own views on fake news further demonstrates how much Trump’s beliefs are ingrained into QAnon.

QAnon has not only infiltrated the political realm, but its ability to incite criminal activity has led to the FBI classifying QAnon as a potential domestic terror threat. In June 2018, a 30-year-old man armed himself and had a standoff with police officers because he wanted to gain access to details regarding Hillary Clinton’s emails. After he was arrested, he referred to himself as a “patriot” which relates to the increase over the years in the weaponization of what it means to exhibit patriotism. A 25-year-old man cited his belief in QAnon as a reason for murdering a mob boss who he thought was working against Trump. These are not isolated incidents and events like these are likely to continue if people in positions of power do nothing to curb the spread of this harmful rhetoric.

Surya Swaroop believes QAnon is a dangerous conspiracy theory that should not be validated in any capacity by those in leadership positions.

Anyone who follows Qanon needs their head examined. Looney conspiracies and racism will only get you trouble.

“All conspiracy theories, no matter how radical, are appealing to some in part because they create a community of people bonded by a common interest. Deciding to subscribe to the views of a conspiracy theory stems from the desire to be a part of something that appears special or exclusive” – could be the most ignorant crap ive ever read. The government would never lie to you right? Everything this person writes is just whiny liberal BS seeking to pigeonhole what she doesnt like into a self righteous trope . Im no fan of trump and think the QAnon followers… Read more »