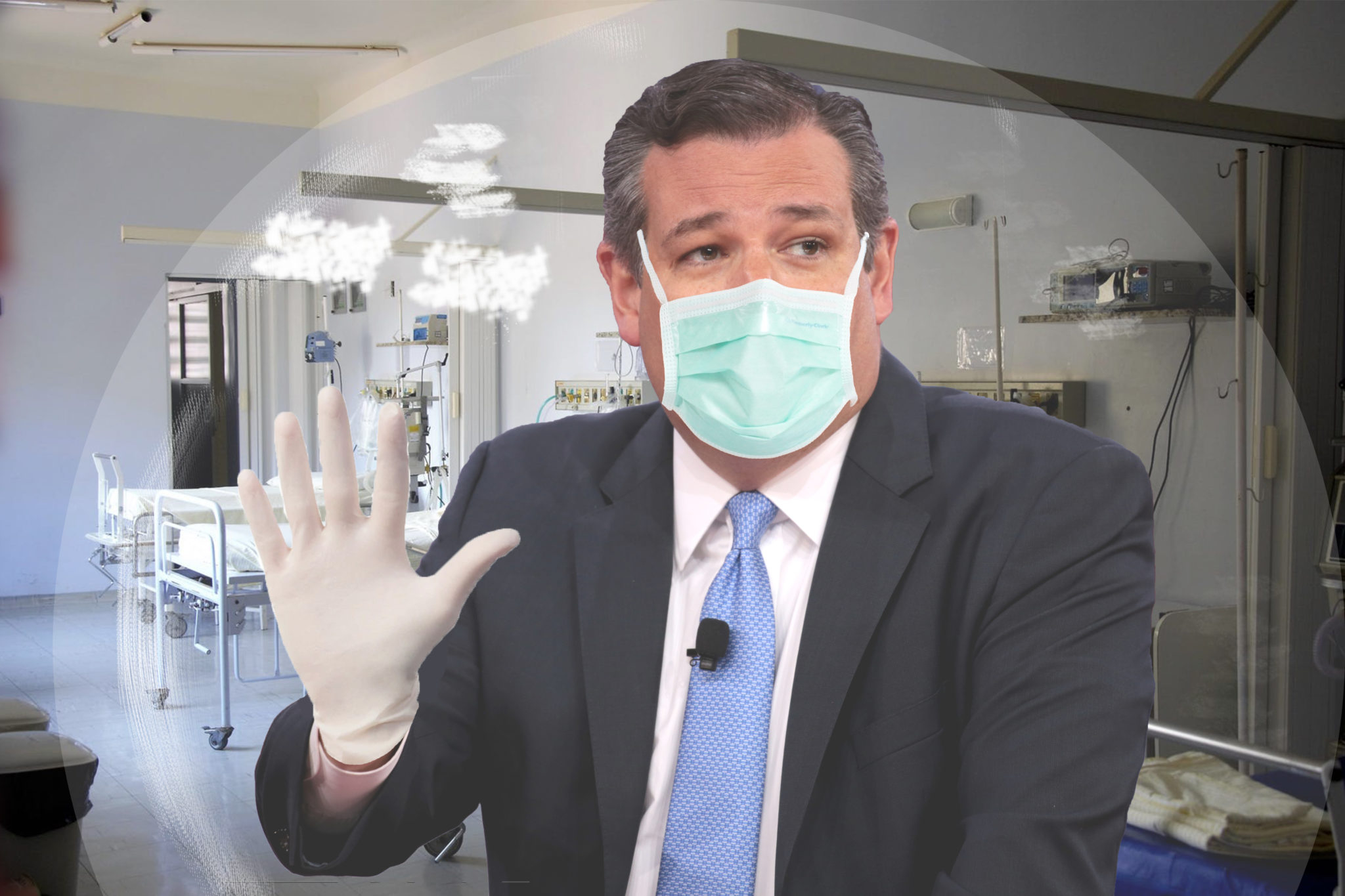 Following contact with a coronavirus-infected individual at a conservative conference last week, Senator Ted Cruz voluntarily instated a self-quarantine, which, due to popular demand, has been extended indefinitely.

Cruz, whose absence was greatly appreciated by the nation at large, stated the immense public support for his continued isolation was what ultimately drove him to extend his leave of solitude ad infinitum.

“The interaction I had with the infected individual was brief, and the probability of transmission is incredibly low,” Cruz said in an exclusive interview with Nexustentialism. “However, the popularity of my continued removal from the general population is simply too great to ignore.”

It is currently unclear as to whether or not Cruz has been actively transmitting the virus, though individuals exposed to Cruz have consistently reported headaches and feelings of nausea over the last 49 years.

“The CDC strongly recommends that any individuals having previously interacted with the senator take all necessary precautions to prevent transmission of his virus as well as his ideologies,” said Robert Redford, Director of the CDC.

At press time, the virus had released a statement regarding its involvement with Senator Cruz. “I wouldn’t touch that with a 39-and-a-half-foot pole,” said the microscopic, infectious pathogen, shuddering at the thought of inserting a plasmid into the senator’s genome.

Max Myszkowski washed his hands after having to think about Ted Cruz long enough to write this article.