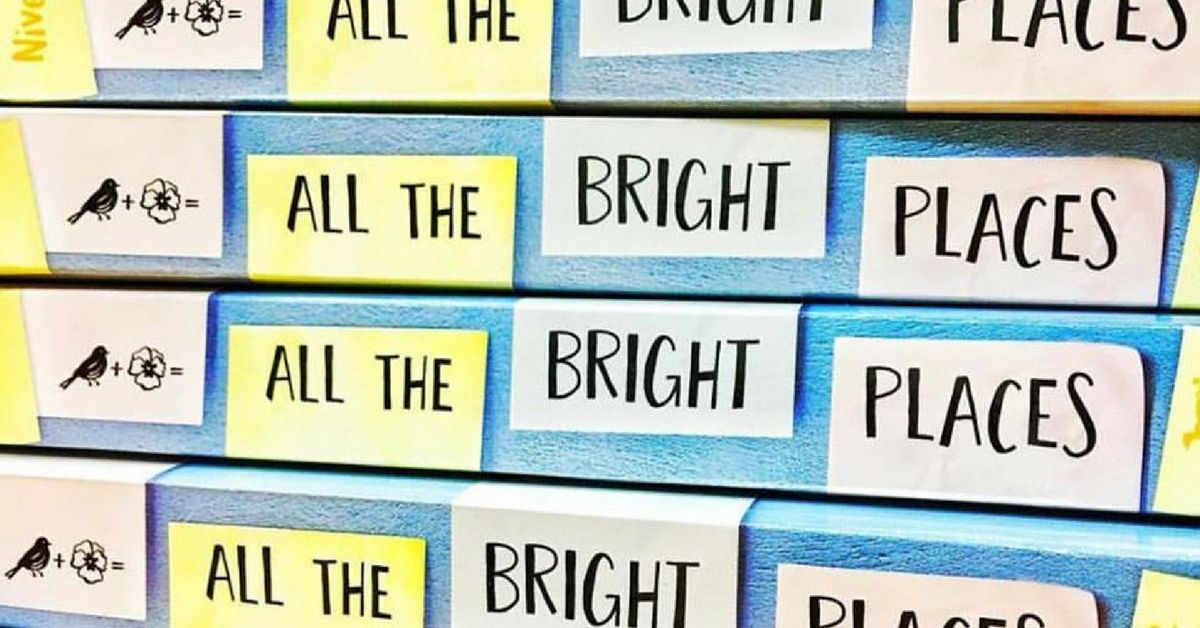 Courtesy of New On Netflix

I was 13 years old when I first read Jennifer Niven’s depressing book “All the Bright Places.” Like any other young teenager, I was going through a tumultuous and emotionally exhausting phase, yet my middle school years were also graciously filled with many young adult fiction books including “The Fault in Our Stars,” “Divergent” and “The Hunger Games.” Luckily all of these books became movies right when I needed them to, but it’s better late than never for Netflix to finally release an “All the Bright Places” screen adaptation.

The story focuses on Violet Markey (Elle Fanning) and Theodore Finch (Justice Smith, who recently starred in “Pokemon: Detective Pikachu”), who slowly become friends through Finch’s avid push for a connection, and ultimately develop a romantic relationship. The film shows a typical high school setting, with teenage tropes like cliques and bullying, mostly aimed at Finch who’s labeled as a “freak.” Yet still, the movie pushes the limits of audience expectations as it shows high schoolers dealing with mental illness and mourning — topics that have become more mainstream in the past few years but are still taboo in many respects. At the start of the film, Finch plausibly saves Violet from jumping off a bridge, which she initially doesn’t appreciate. Violet later reveals her suicidal thoughts were due to the 19th birthday of her sister Eleanor, who died in a car crash at the bridge while Violet survived.

After this almost deadly encounter, Finch pursues Violet, but she denies his constant pleas to be partners for a school project and ignores his questions and greetings. Eventually, Finch is able to convince Violet to be his partner for the assignment to visit two wonders of their great state of Indiana. His upbeat and bold personality melts her cold facade, and Violet begins to open up to Finch because she realizes that she still has her life to live. Previously, she had stopped interacting with friends, refused to get into cars and overall halted her life because she couldn’t move on from her sister’s death – but Finch changes all that. While the beginning of the film presents Violet as the one who needs help, Finch’s own depression begins to unfold after the two begin to date. 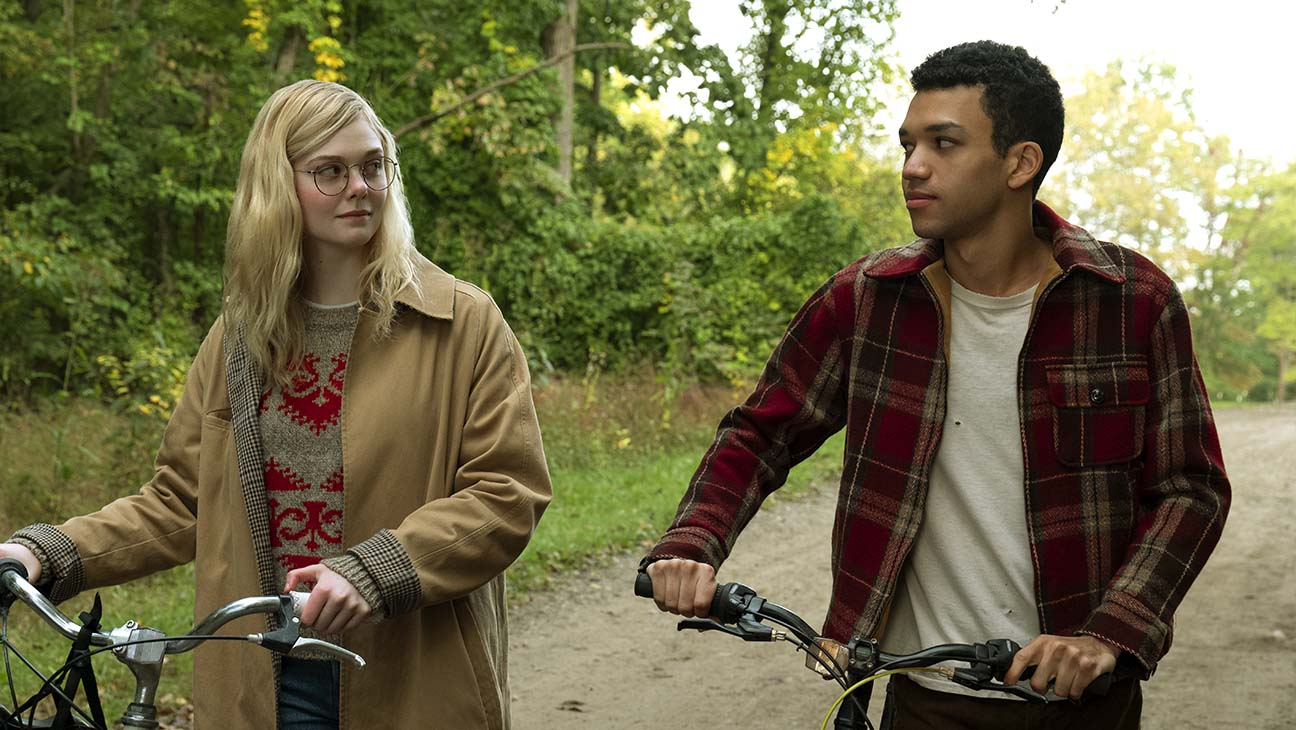 Even though I knew the ending, I admit I still teared up. I find that watching sad films forces you to put yourself in the character’s shoes because you have grown attached to them in the 90-120 minutes you’ve spent with them, and so I felt terribly for Violet. Other shows and films today touch on mental illness but fail to accurately display its effects or they misguidedly romanticize it. “All the Bright Places” could’ve dived deeper into Finch’s depression, but it also demonstrated how sometimes people think they’re doing better than they are, and while their family and friends should help fix them, sometimes they can’t. Finch fell through the cracks — and perhaps Violet should’ve been paying more attention, but it is important to realize that his death was in no way her fault. He needed more help, he couldn’t control his mental illness by himself and in the end, he stopped trying. Violet closes the film with Finch’s wise teaching: “There can be bright places even in dark times. And if there isn’t… you can be that bright place with infinite capacities.”

Overall, the film was a bit slow, especially at the beginning, and it missed so many great points from the novel. Perhaps I am biased because I think books are always better than their on-screen adaptations, but there is so much more room for detail in a book than there is time in a film. The acting was adequate, and even though Fanning has held superb roles, I was disappointed with her presentation of Violet. The screenplay was well written, and it did include some of the more iconic quotes from the novel — or at least enough for any fan of the book to be satisfied. No one will miss out on much if they never watch it, but some weekends just call for movie marathons with your friends.