Earlier this year, UC Santa Barbara’s geography department announced a new emphasis within the physical geography major — ocean science — which launched this past quarter, starting with a handful of current geography students. 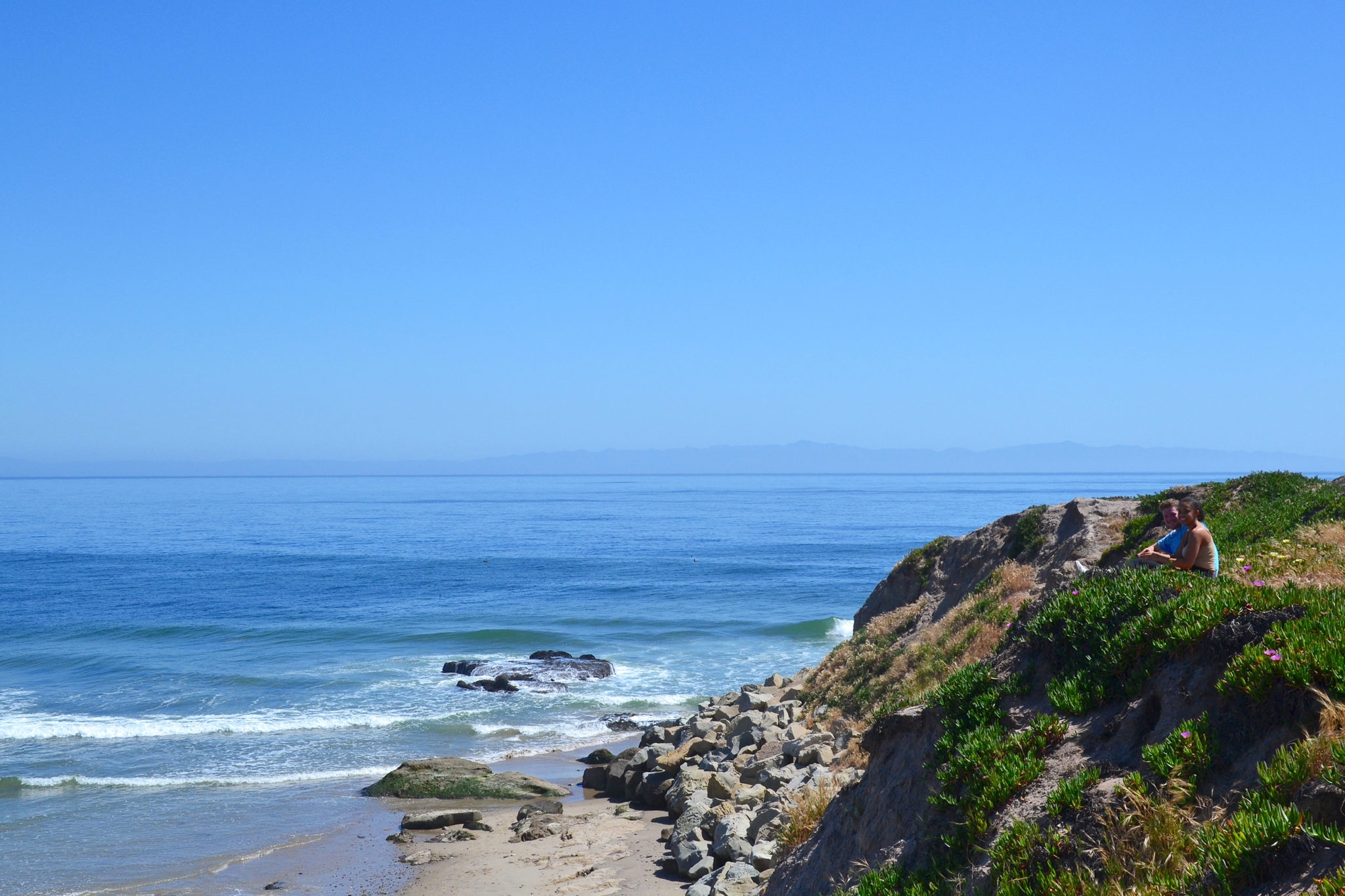 The new emphasis focuses on the fundamental aspects of the way the ocean works, which gives students an understanding behind the processes important to the climate system. Nexus file photo

According to Patty Murray, the undergraduate advisor for the geography department, approximately five or six students switch into the geography major every quarter. The new emphasis fills a gap in the major, according to Murray, so geography students interested in oceanography now can focus on the physical aspects of marine science.

“There was no major on campus that focused on [that],” said Timothy DeVries, an associate professor in the Department of Geography, who helped to create the new emphasis.

“The ocean plays a huge role in the Earth’s climate systems, so understanding ocean science is crucial for understanding the causes and effects of climate change,” DeVries added.

The new emphasis focuses on the fundamental aspects of the way the ocean works, which gives students an understanding behind the processes important to the climate system, according to DeVries.

Murray said that many students across several departments had expressed interest in the emphasis after taking a popular physical oceanography class that UCSB offers.

“Just for that one class, physical oceanography, the interest is there from many students in many different departments who are looking for that particular course knowledge,” Murray said.

“I’ll have students come from other majors and say, ‘I wish I had discovered this major earlier.’”

The lower-division requirements are the same as for the regular geography bachelor of science, which includes classes such as physics, chemistry, math and lower-division geography courses, according to DeVries.

In order for this emphasis to be recognized, it had to go through an extensive approval process, beginning with the creation of a new major sheet, Murray said.

“Our upper-division classes for this degree emphasis were redesigned specifically to encompass oceanography, climate and earth systems, geographical techniques and statistical analysis. And all of those areas had to be defined specifically with the applicable courses on the new major sheet. So that was done departmentally,” Murray said.

Once the department created the degree emphasis, faculty in both the geography department and external departments such as marine biology and earth science took a vote to approve it, Murray said.

After emphasis was approved by both the geography department chairs and department faculty, it was submitted to the College of Letters and Science, who looked over the major to see if it met the college’s standards for major sheets and majors, Murray said. Afterward, it went to final approval with the Academic Senate.

“So, in all, we probably spent about a year preparing with all the approval processes that we had to go through and then we were first able to offer this fall of 2019,” Murray said.

Murray hopes that the new emphasis will attract a wide variety of students. “We’re sort of shouting it from the rooftops,” Murray said.