The Daily Nexus
Taste of Home
A Mexican-American Thanksgiving
November 25, 2019 at 3:49 pm by Liliana Linan

Two of my favorite simple dishes to make are Mexican cornbread and ensalada de manzanas. The Mexican cornbread is a twist on a traditional cornbread recipe but because of the jalapeno, bacon and onion, it contains more flavor and texture. Ensalada de manzana is a classic Mexican recipe that combines apples, pineapples, pecans, raisins and cream. Here are the recipes for how my family takes on these dishes. 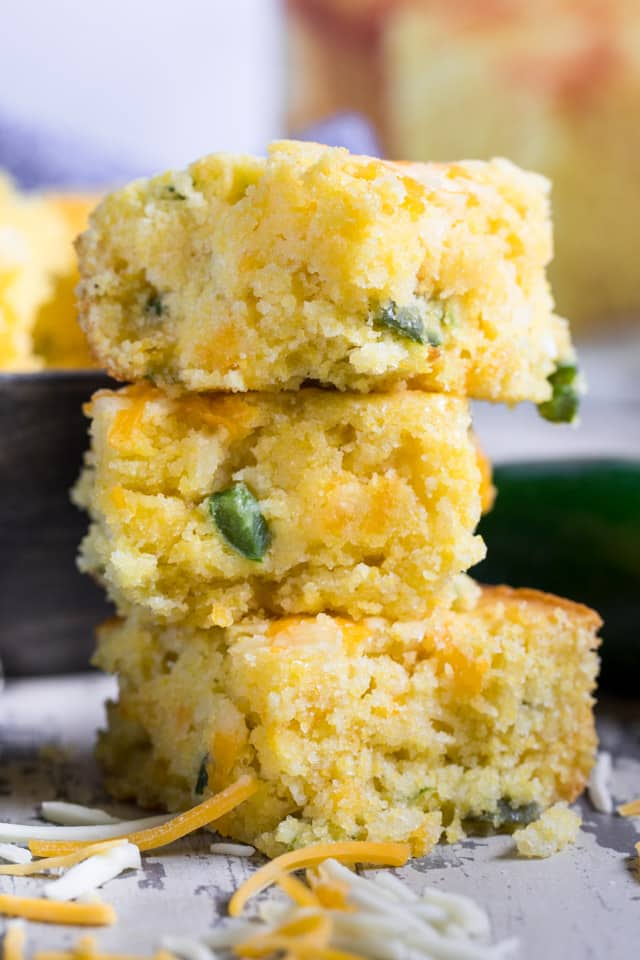 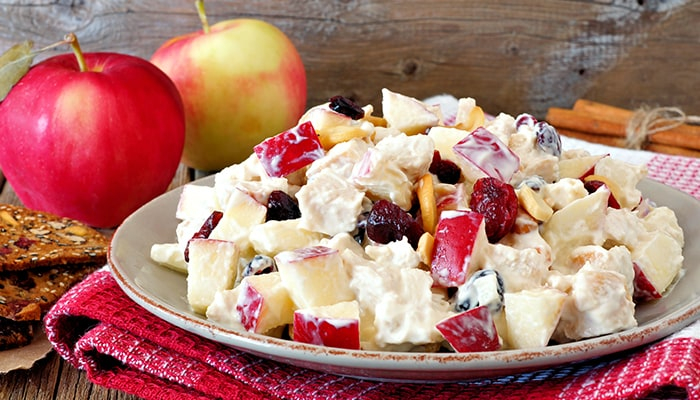