UC Santa Barbara’s Food Bank will temporarily be operating out of a room on the second floor of the University Center, located near the Associated Students Print Shop, for the next several months following the breakdown of the third-floor elevator in June. 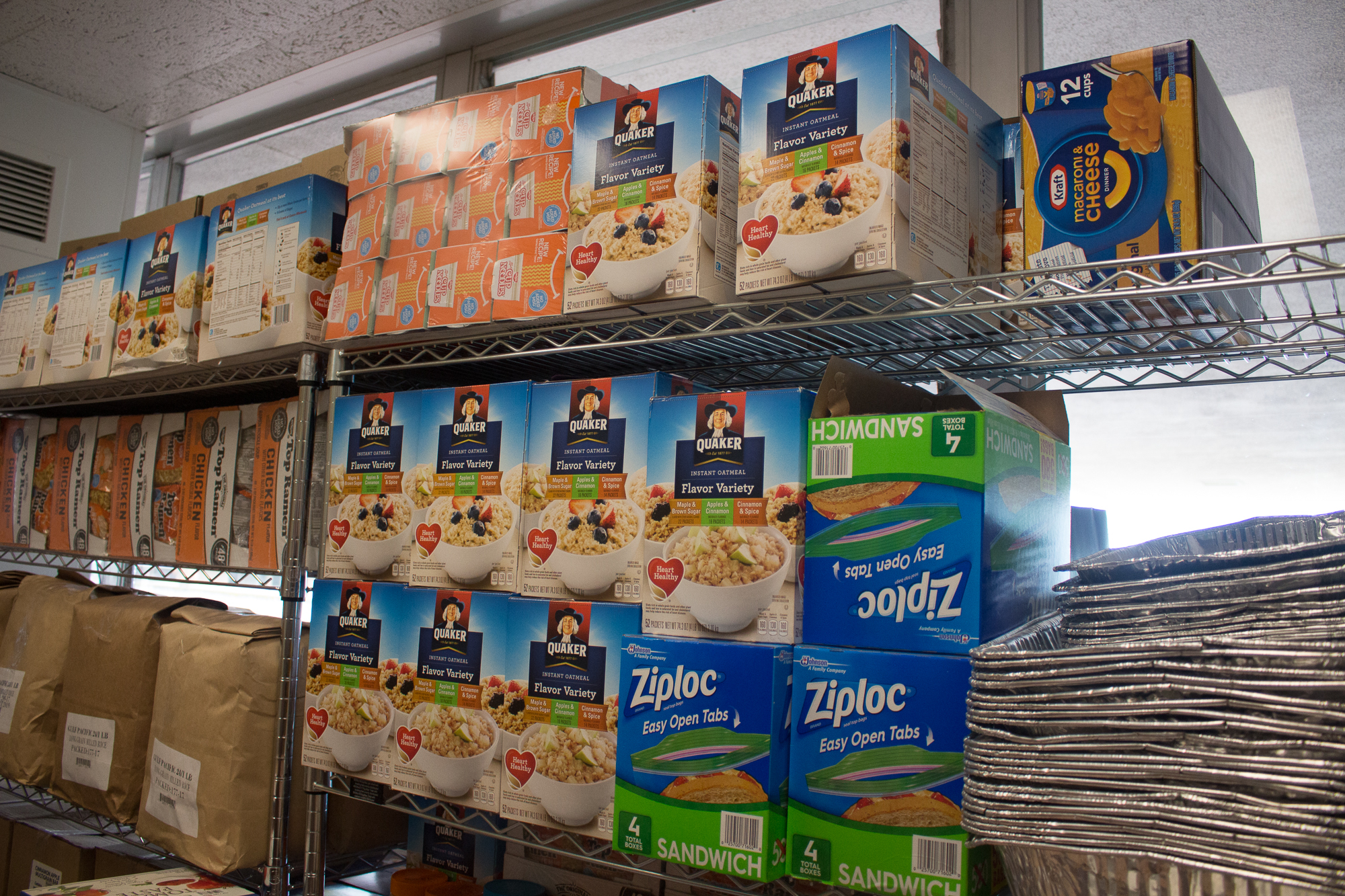 The food bank typically operates on the third floor of the UCen. Olivia Consterdine / Daily Nexus

The elevator, which Interim Food Bank Coordinator Philip Pinedo said needs to be fixed and “re-engineered to current building codes,” should take about six to nine months to fix. The food bank will return to its permanent location on the third floor once maintenance is completed.

Pinedo, who took over as interim coordinator in late June, said the food bank had actually utilized its current second-floor temporary space in previous years before it moved to the third-floor location.

He noted that there has been a positive response to the new location from the food bank’s student workers despite the fact that the new location lacks refrigerators and freezers. Pinedo explained that they were “working on getting a freezer” so the bank can offer frozen food items.

One of Pinedo’s first acts as interim manager was coordinating the food bank’s move from the third floor to the second, which took place over four days starting on Aug. 22.

“We were doing an entire move in a very short period of time, and we were working in cooperation with the UCen and with students at the food bank and with student coordinators as well,” Pinedo said.

Pinedo said he hopes to make changes to the food bank while it is in its new location before it moves back to the third floor of the UCen, although he did not note any specifics. Any proposed changes also have to be discussed with the food bank’s student coordinators and student staff before any concrete plans can be made, he explained.

“Oftentimes, different departments on campus have some sort of interest in partnering with us because it will be mutually beneficial,” he explained.

“When you look at that and the number of students we’re serving, it tells me that students are benefitting from this,” Pinedo added, referencing the food bank’s distribution numbers. During the 2017-2018 school year, the food bank distributed 39,182 pounds of food that fed 3,282 students or 13.1% of UCSB students, according to an infographic distributed by the food bank.

Additionally, students visited the food bank 52,744 times between the summer of 2017 to Spring Quarter 2018.

“Basic needs, such as food insecurity, need to be at the forefront of our thinking as far as students’ well-being. If they don’t have food, a place to live and basic necessities, it will interfere or interrupt their academic career,” he said.