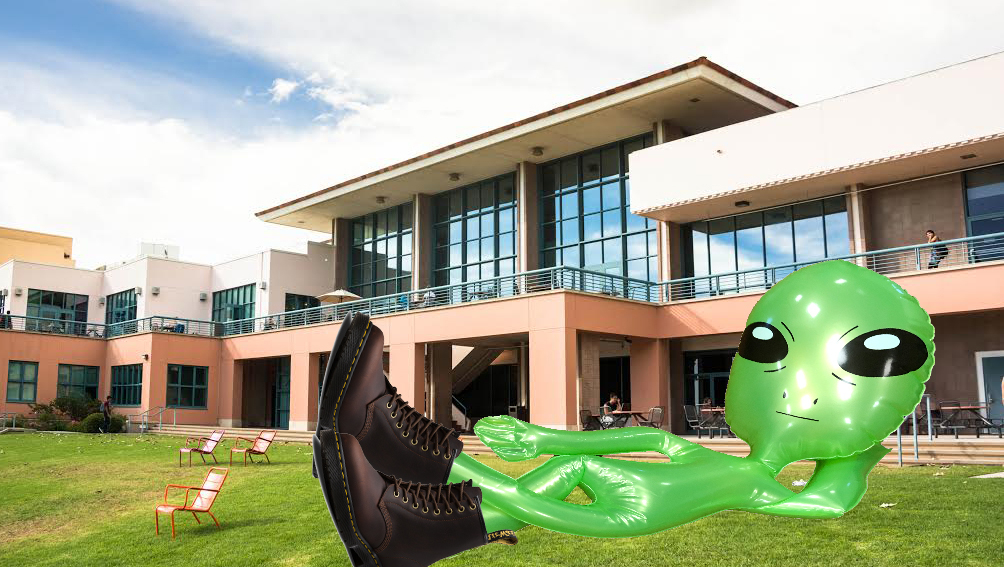 It seems Kappa Kappa Gumbo has gotten itself into another legal fiasco, this time for enraging the goth community. The culprit? Doc Martens.

“This is literally appropriation of goth culture,” weeped the victim, who would like to keep her full name anonymous but said we could call her xXMidnightPrincessx.

The vicious legal battle stems from a fight that allegedly took place Sunday morning at Cajé.

“I was going to Cajé with my friend, _Dark_Angelx, to get coffee — black and bitter like my soul, obviously — and then I see these little blonde girls in their little Krappa Krappa whatever t-shirts,” xXMidnightPrincessx recounts. “But on their feet? Doc Martens. On my feet? Doc Martens. I was mortified. I mean, I already live in eternal pain, but this just brought my anguish to the next level. Like, the only other time I’ve been this mad was when the Hot Topic at my mall closed.”

_Dark_Angelx shared in this similar feeling of rage, saying, “I was literally bullied for wearing combat boots in middle school. The fact that they think it’s okay to wear them now is so unfair.”

It was suggested that maybe _Dark_Angelx was bullied in middle school not because she wore Doc Martens but because she hissed at people and carried around a speaker that blasted Evanescence’s “Wake Me Up” during passing period. _Dark_Angelx refused to comment further.

After witnessing such a disturbing seen at Cajé, xXMidnightPrincessx immediately took to the courts, citing assault and copyright infringement. It is unclear whether there is actually any legal basis for this court case, but the odds are stacked against the goths.