The Daily Nexus
Student Gov
Contrary to A.S. Elections Night Results, Elections Board Says New SIRRC Fee Did Not Pass
May 13, 2019 at 8:38 pm by Simren Verma

On Associated Students elections night, the crowd of candidates, faculty and bystanders in the Hub cheered as every single reaffirmation fee passed.

The crowd continued to cheer when the only new fee on the ballot — $2.52 per quarter for the Associated Students (A.S.) Student Initiated Recruitment and Retention Committee (SIRRC) — passed as well. 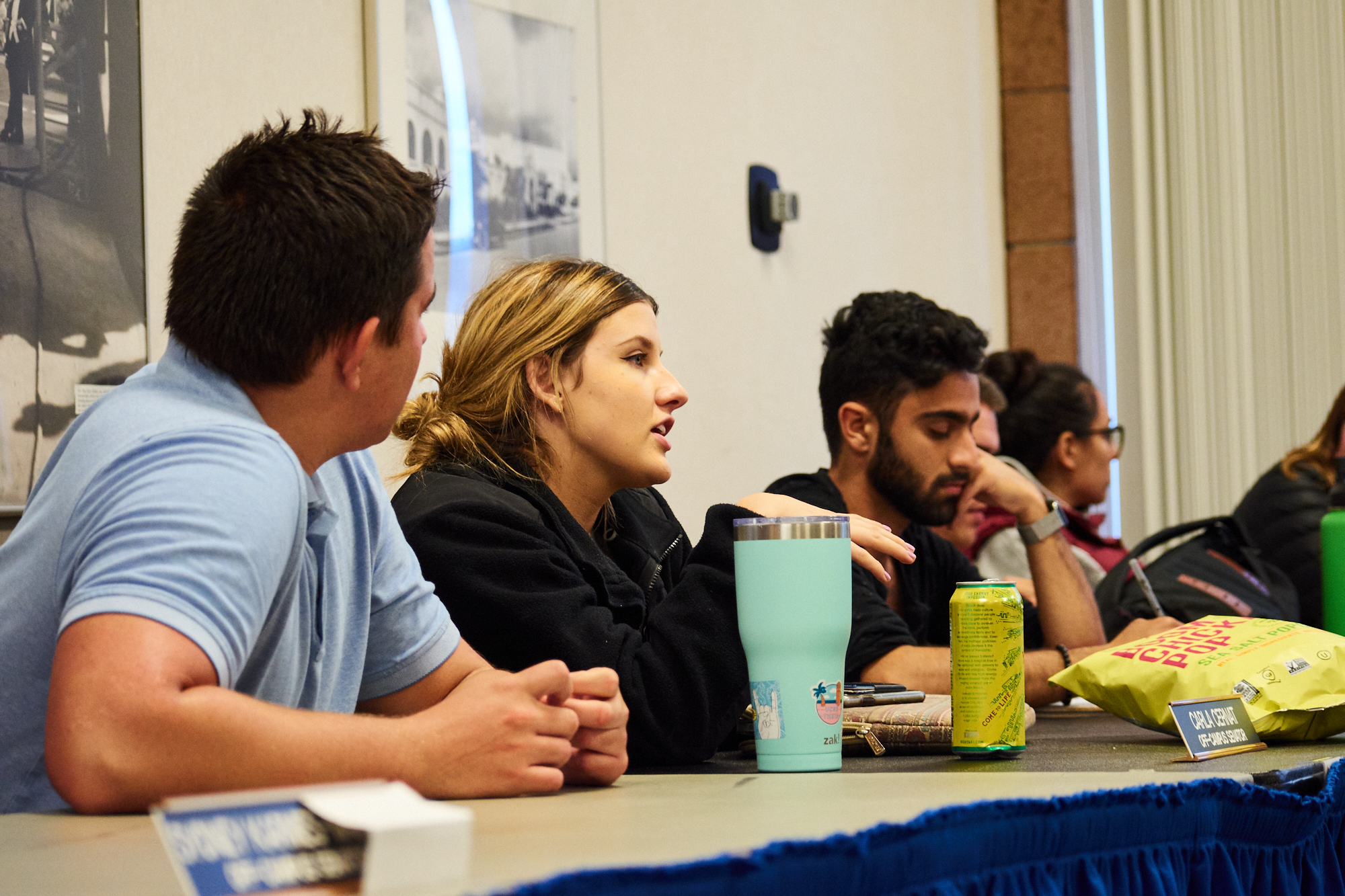 SIRRC is an organization “dedicated to helping low-income, under-resourced students across California who want to attain a higher education,” according to the organization’s Facebook page.

Reaffirmation fees only need 50%+1 of the vote, but new fees, such as the SIRRC fee, require a higher threshold to pass. The fee needed approval from 60% of voters in order to pass — or so A.S. Elections Board thought.

Since the Constitution is the superior law within A.S., the 64.93% of “yes” votes that SIRRC received was not enough — SIRRC needed two-thirds of the vote, according to Renteria.

At the time, Renteria said, the percentage change was made to the A.S. Constitution but not to Elections Code.

Since the Constitution change was in 2017 and no new fees were put on the 2018 Spring Quarter Elections ballot, Elections Board did not discover this discrepancy until after the 2019 Spring Quarter elections, Renteria said in an email.

The discrepancy was brought to A.S. Senate’s attention during last week’s Senate meeting, since the 2019 Spring Quarter A.S. Elections results were on the agenda. However, Senate was unable to ratify the results, since not enough senators showed up to the meeting.

During public forum on May 8, Renteria informed A.S. Senate that the SIRRC fee did not pass.

The senators were then given the opportunity to ask clarifying questions, and by the end, a few senators said they agreed with Elections Board’s right to interpret the election results the way they did.

Off-Campus Senator Rafael Cornejo said that if SIRRC had an issue with interpretation, SIRRC could file a complaint with Judicial Council. On-Campus Senator Yash Nagpal cited A.S. Legal Code, which states that Elections Board has jurisdiction over all election rules and policies and has the power to interpret the Elections Code.

A.S. Attorney General Zeina Safadi addressed the discrepancy during A.S. Senate’s public forum as well; however, she had differing views from Elections Board.

“My suggestion for you guys is to open a special election … You do have the ability to either affirm it or ratify or do whatever you want with it, regardless of what the student vote was.”

However, Renteria indicated that only Elections Board could interpret the results and that the interpretation is not up for debate.

“Ultimately, it is Senate who possesses the most power in determining the course of action following all the information presented to them (i.e. do they want to have a special election for that fee?),” Safadi added.

Safadi said during public forum that since new fees usually fail, there is no precedent for this exact situation. Safadi did acknowledge that the A.S. Constitution is the superior law.

During Wednesday night’s meeting, A.S. Senate ratified the official election results, which say the fee needed two-thirds of the vote and therefore failed.

The ratification was initially objected to by Off-Campus Senator Jasmine Palmerin, who believed that the uncertainty around the SIRRC fee could lead to a Judicial Council case.

Nonetheless, the results were ratified with 11 senators in favor and three against. Six senators abstained.

Senate’s approval of the results is seemingly a nod in agreement to Elections Board’s right to interpret the results of the election.