The Daily Nexus
The Daily Stench
Spotify Targets Young Singles With Ambient 8-Hour Playlist of Couples Arguing
May 7, 2019 at 4:20 am by Daniel Carroll 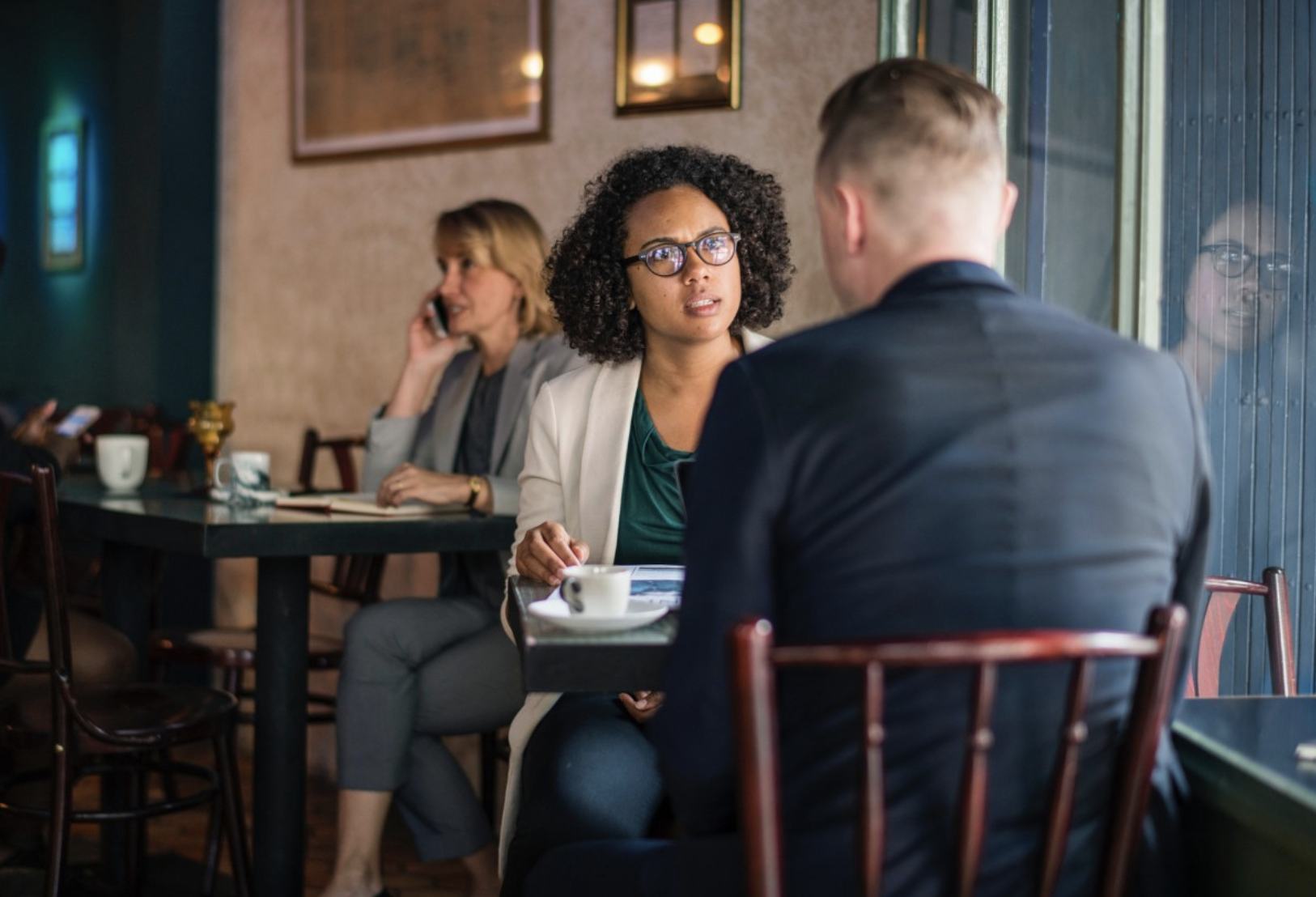 “Here at Spotify, we’ve had great success tapping into vibes with our ‘TGIF’ or ‘Summer Sun’ playlists,” Spotify CEO Daniel Ek said. “But, up till now, we’ve disregarded the masses of lonely, sexually frustrated millennial and Generation Z potential listeners.”

According to Ek, the idea was brought up by a single 23-year-old UCSB alumnus programmer named Zack Dubnoff the day after Valentine’s Day. Dubnoff was reportedly trying to fall asleep in his Isla Vista apartment when, all of a sudden, he heard a couple arguing outside.

“I was kind of having a rough time falling asleep thinking about how having a significant other would literally fix every single one of my problems,” Dubnoff said. “Then, all of a sudden, I heard this couple going at it outside and all those thoughts simmered away. I ended up sleeping great that night.”

The first track of the “Couples Arguing” playlist, “Babe, I Beg of You,” is inspired by the verbal tussle Dubnoff heard in Isla Vista that night. Apparently, the entire argument consisted of a man saying “Babe, I beg of you” and a woman replying negatively through tears. He says that the failure of the man’s begging and the lack of clarity in what he was begging for was what made the experience so soothing.

“We are so happy with Dubnoff and expect huge boosts in our listenership,” Ek said. “The ‘Couples Arguing’ playlist has something for every young single out there.”

Daniel Carroll listens to this playlist.