The Daily Nexus
Nexustentialism
It's satire, stupid.
Alumna Finally Shoots Her Shot With Cutie From the Fourth Floor
May 1, 2019 at 4:20 am by Maddie Smith 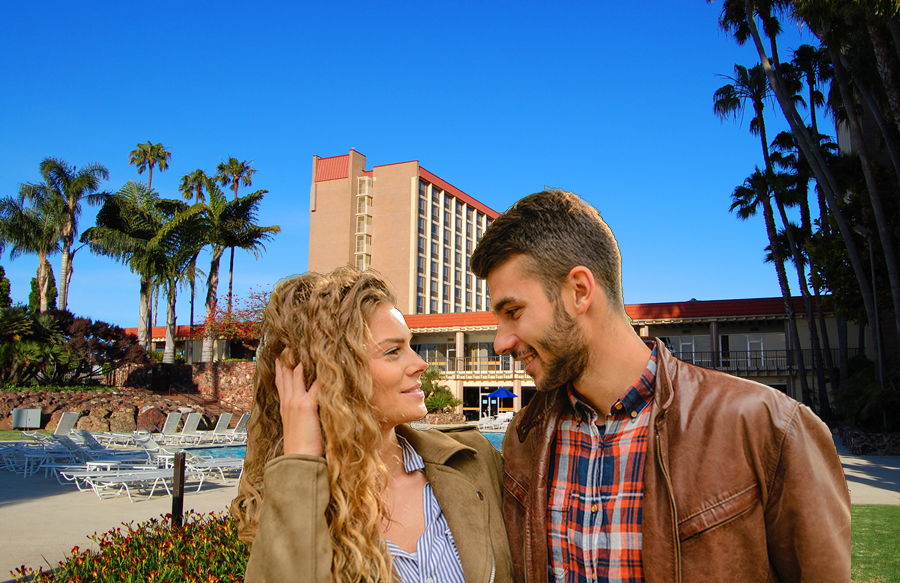 This alumni weekend was said to cause nostalgia in old Gauchos who came back for one last hurrah. So much nostalgia, in fact, that multiple alumni were seen trying to rekindle romances with their drunken hookups and their friends with benefits from their years at UCSB.

One in particular, Desiree “Des” Pratt, was seen “making moves” on one of the other alumni, as reported by a freshman who mistook Des for her college-aged friend, due to her bleached blonde hair. “Yeah, she was all over him. She was twirling her hair, which was breaking off on her fingers, and talking about how crazy the last 19 years have been for her. Two husbands, no kids, but a ‘whole lotta love left to give.’ ”

The man of pursuit, Dylan Don, resided on the floor above her in San Nicolas Hall her freshman year.

When questioned, Pratt said, “He was the one that got away … I mean, we were meant to be. I was on third, and he was on fourth. It’s basically Romeo and fricken Juliet. I am not missing my chance this time.”

Pratt then pulled out a bottle of Capriccio Bubbly Sangria and chugged it, spilling a significant amount on her “single and ready to mingle!” Forever 21 shirt.

“She just came up to me and my bros, saying that she’d been ‘waiting for me’ and that she was finally ready to be ‘more than friends.’ I honestly don’t remember anything about her,” Don replied when asked about the encounter. Then he yelled “Rush ZTB!” as he proudly displayed the ZTB crest tattooed on his inner wrist.

Des Pratt reportedly left the “Gaucho Gallop,” the alumni 5K event, in tears after realizing Dylan Don was in fact running from her instead of participating in the race.