The Daily Nexus
Nexustentialism
It's satire, stupid.
Alumnus Visits His Former I.V. House, Forces Current Residents on a Trip Down Memory Lane
April 30, 2019 at 4:20 am by Chad Wilson 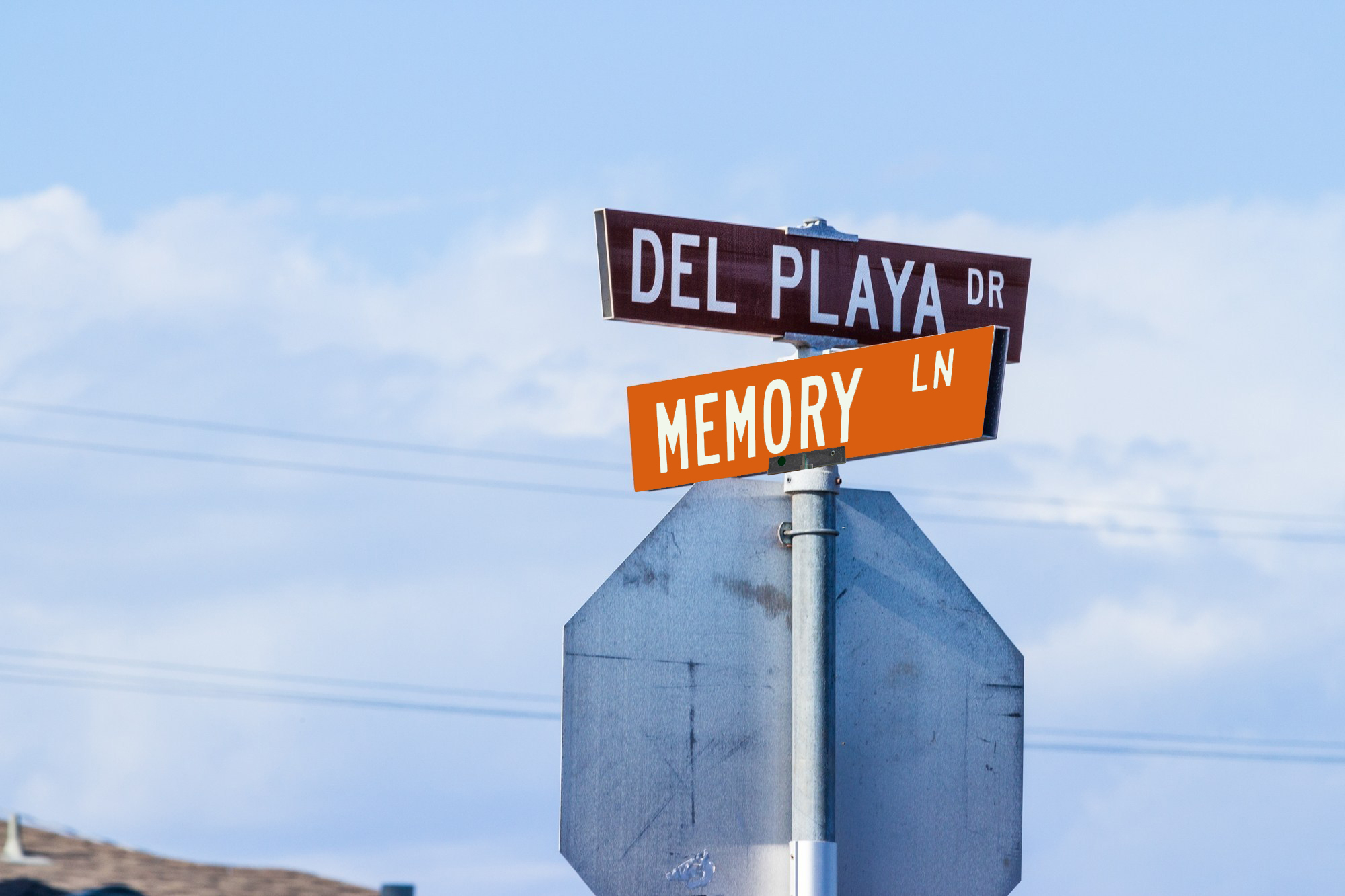 Alumni weekend provides former Gauchos a chance to escape the grueling reality of adulthood by letting them roam around their old stomping grounds to relive the peak of their existence. Between awkward appearances at parties and booty calls that came 20 years too late, some alumni decided to make pilgrimages back to the houses they used to live in during their undergraduate years.

One such geriatric Gaucho was Adam Peste, class of 1988, who inched his way down the addresses of Del Playa until coming across the nostalgic numbers he remembered so fondly: 6669.

“When I saw the old house, all the memories came rushing back, and I thought I ought to tell those youngsters a bit about the history of their house,” Peste said.

As Peste banged the door in his Tommy Bahama shirt and dingy, khaki cargo shorts — a tropical Jehovah’s Witness — the current residents speculated about the identity of the old Gaucho. “I thought he might have been from the rental company or something, but when I opened the door, he just said that we had a lot to learn,” Josh Stahp, a current tenant of the property, said.

After barging in, Peste regaled the residents with historical facts about the history of their home. Pointing to the corner currently containing Stahp’s bed, Peste said,

“And – oh man! That was the puke corner! Every time we had a party at the house and someone couldn’t make it to the bathroom, we’d put them in the corner.”

Pointing the residents to the one bathroom on the property, Peste yelled, “Damn! This is where we used to have manscaping sessions! Since the trends were changing from mops and bushes to buzz cuts and landing strips, all the guys would take turns shaving and we’d force someone to sweep it all up. I bet there’s still a pube or two in here somewhere,” Peste said with a sigh, content with the mark he left on the world.

Finally, as Peste walked into the kitchen, he was struck by a memory as if struck by Zeus’s lightning bolt. “Oh my god, I forgot that Dana Wilson gave birth in here,” Peste stammered, mouth agape.  Stahp and the other tenants looked at him in horror, waiting for him to elaborate but praying he wouldn’t. “Yeah, she was smoking a cigarette right here during a party,” Peste said. “She just looked at her housemate and yelled, ‘It’s coming!’ We cleared the party and called an ambulance, but that baby was already sliding across the linoleum by the time the EMTs got here. I think she named the kid Chad after the guy who helped deliver him.” The current tenants looked at Peste, awestruck.

“I just hope that these young men have a new appreciation for the space they’re living in,” said Peste as Stahp threatened to call the police for trespassing.