The Daily Nexus
Nexustentialism
It's satire, stupid.
Starbucks Runs Out of Non-Dairy Milk, Chaos Ensues
April 5, 2019 at 4:20 am by Jordan Curiel 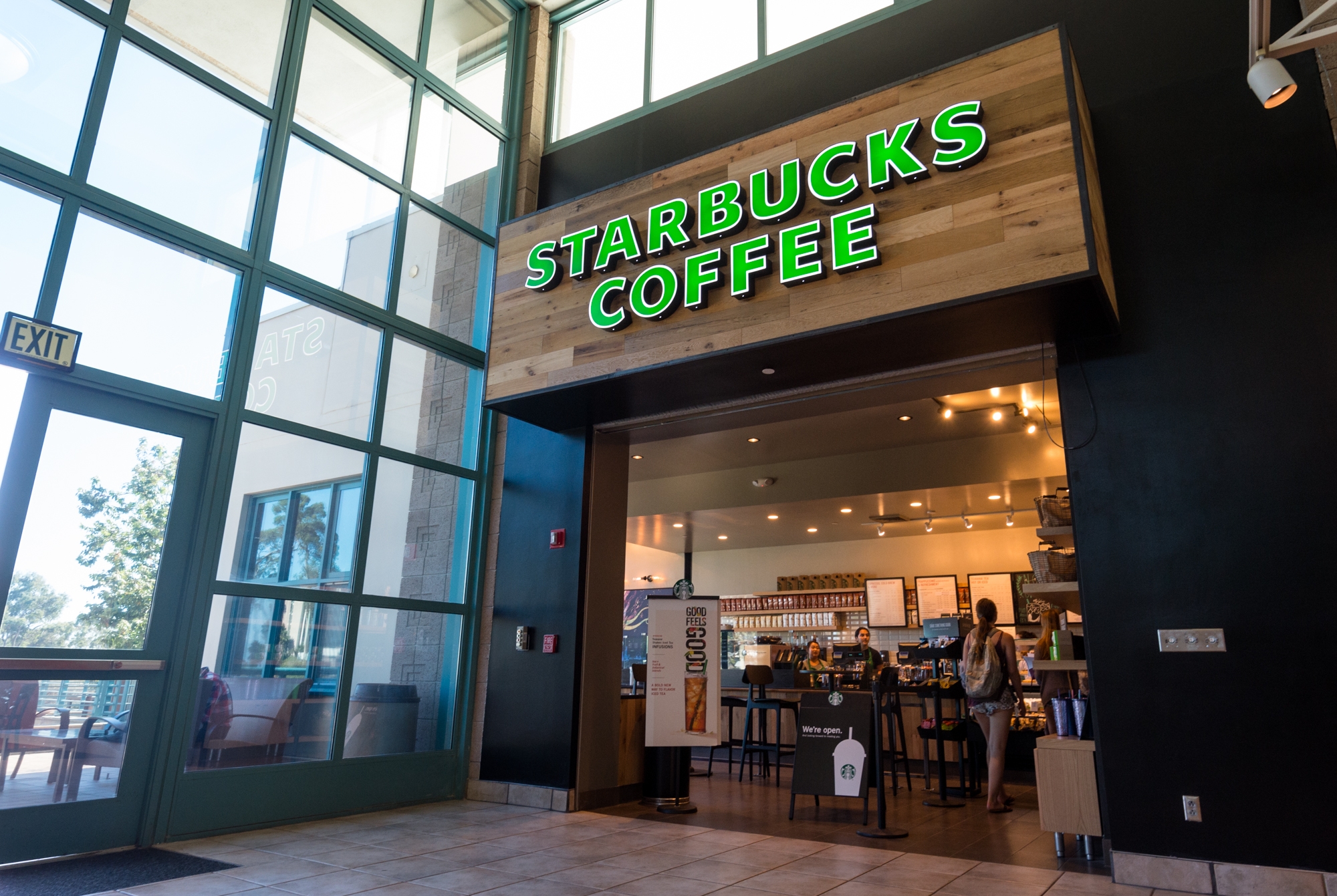 Tragedy struck Isla Vista last week, administering a blow to the student population right in the heart of their most coveted and vital survival tool: coffee.

Distraught with the anticipation of the truth bomb about to be dropped, one barista bravely stepped out from behind the safety of the counter and made the announcement that Starbucks had run out of soy, almond and coconut milk.

Face after face down the line of customers transformed into a different stage of grief as the shock set in and panic began. Shrieks and sobs rang out around the cafe and pleas to various deities could be heard all throughout Isla Vista. One poor soul even collapsed in a fit of hysteria and could only be resuscitated when a caramel latte was wafted under her nose. The scene could only be described as chaos.

“A venti half-caf double shot macchiato, extra sweet,” Madeline A. said, bravely holding back tears. “With almond milk. I get one every day, hot in the winter and iced if it’s sunny.”

Being one of the victims, Madeline formed a Facebook support group for those affected by this crisis, with three others whom she met when a barista called out “Maddie” and all four of them went up to grab the same drink.

As reliving the horrific incident reduced Madeline A. to tears, Maddielyne B. approached to take over, holding her hand for comfort.

“We just want to be there for other girls in this time of need and have even taken it upon ourselves to start researching replacements for almond and coconut milk.” Maddielyne B., a third year studying environmental biology, has since been trying to create her own solutions.

“I squeezed as many other kinds of nuts as I could, but somehow I can’t figure out how to get milk to come out of them.”

Nearly hospitalized after an existential breakdown, Maddyleighn C. sat wrapped in a shock blanket and recounted the traumatizing event between shaky breaths. She hasn’t had milk from a real cow since the fifth grade, proudly spearheading the nut-based milk craze before it was cool to be vegan.

“I just have no idea how I’m ever going to get through a whole day of class without my coconut milk extra foam chai latte,” she murmured with glazed eyes. “How can they expect me to order a new drink? I’ve spent years perfecting that one. There will never be another.”

As her fellow victims consoled her, a barista chimed in from behind the glass pastry case. “You’re not lactose intolerant and you haven’t been vegan for two years, you could just drink regular milk.”

“Shut up, Chad! You don’t understand, I’m in a crisis here!” Maddyleighn C. exclaimed back. She then went on record to explicitly state that she is not okay.

The Starbucks has issued a formal apology to their customers including polite directions on exactly where the afflicted customers can shove their almond milk. If you or a loved one has been affected by this travesty, our hearts go out to you and we at Nexustentialism wish all the victims a speedy, dairy-free recovery.

Jordan Curiel drinks seven lattes a day and puts non-fat milk in every single one of them.