The Daily Nexus
The Daily Stench
Breaking: Deltopia Moved to Fortuna! Rebranded as Fortuna-topia
April 5, 2019 at 4:20 am by Billy McFartland 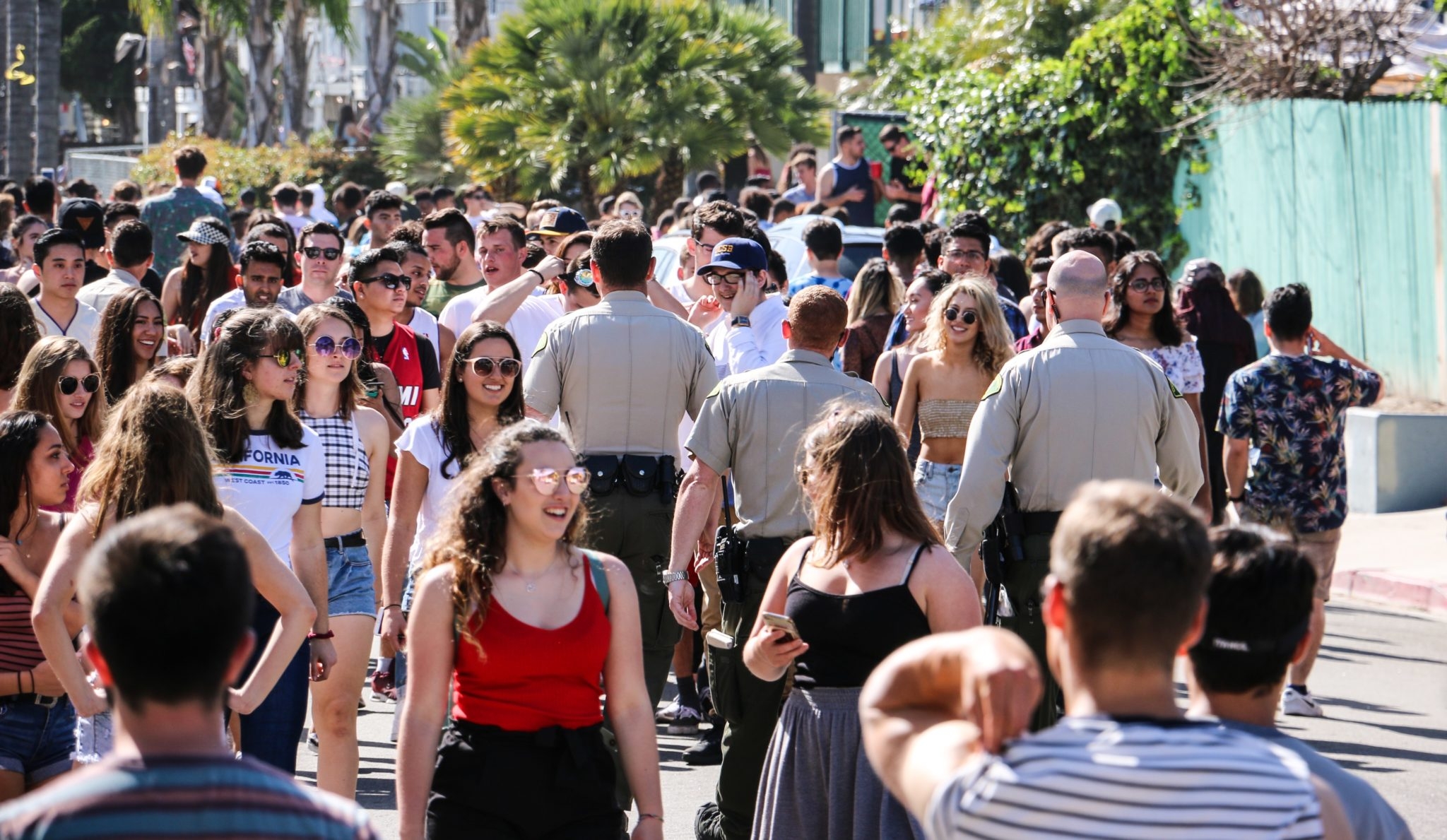 In an emergency meeting last night, Associated Students declared that Deltopia will be moved to Fortuna Lane in order to avoid the increasing police presence seen over the last couple years.

“The cops are just sending these really bad vibes on a very special day, you know?” one anonymous source said.

“Just a lot of toxic energy. We have no choice but to switch locations to confuse the cops.”

Fortuna residents were left shell-shocked when word of the declaration spread throughout the street.

“What the actual fuck?” Fortuna Lane resident Monty Burr said. “There’s more trees than people that live on this street. This is a place of serenity and tranquility, and now we’re going to have a bunch of freshmen stampeding up and down the block looking for shitty vodka.”

The decision to move Deltopia to Fortuna Lane was made after a special slate of three finalists for the new location was presented. This has not been confirmed, but Nexustentialism learned from sources that “Stab-topia” on Abrego Road was vehemently rejected, while “Costco-topia” in Aisle 25 of the Goleta shopping center was very seriously considered.

Fortuna Lane residents and Isla Vista Food Cooperative employees expressed concern about not being able to properly churn their nut butter in peace with the impending crowds.

“It all came down to outdoor facilities and people not getting stabbed, and that’s why Fortuna was chosen,” said Nexustentialism’s Associated Students source.

Only time will tell if Fortuna-topia will be a hit, or if the cops will ruin that fun too.