The Daily Nexus
The Daily Stench
Greek Sisterhoods Only Thing Preventing Shitty, 65-Block Oceanside Homes from Eroding Into Ocean
February 19, 2019 at 4:20 am by Kylie Jemmer 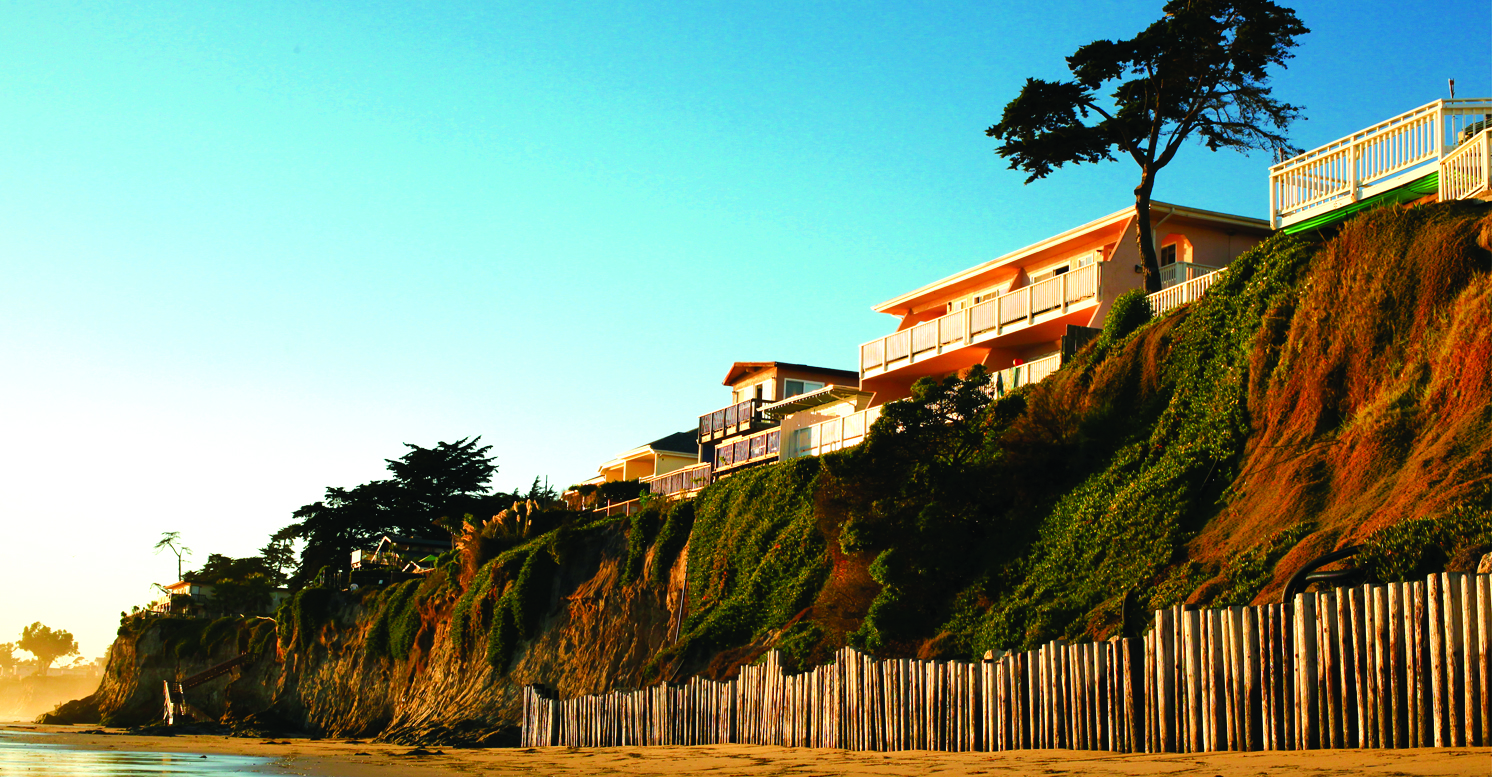 If you’re among the 89 percent of UCSB’s undergraduate population that has not yet joined greek life, you may want to reconsider. As houses on 66-block through 68-block have been making the slow progression of plunging into the ocean, the 65-block remains untouched by the ocean tides.

Sorority dues now not only pay for your friendships, but they pay for the stability of your oceanside satellite house foundation as well.

When asked to explain why she remains friends with the girls that she constantly complains about and slightly hates, one Pi Burger Fry fourth-year explained, “They’re bitches, but they’re, like, my bitches, you know?”

“I never thought I’d join a sorority, but now I literally cannot imagine my life without the girls in my chapter,” said a girl that was only one iClicker vote away from getting knocked off the bid list.

These delusions about finding a home away from home lasted from the dorms to the chapter house and finally to the DP satellite houses where — despite the number of mediocre parties filled with passive-aggressive girls and headache-inducing house music that loosens the cliff with every beat drop — the sisterhoods are stronger than ever.

While no one is completely sure how the sisterhoods have managed to keep the 65-block foundations solid, science suggests it may have something to do with the cumulative weight of all of the repressed guilt from what they do when they’re blacked out every night that compresses the eroding soil back into place.