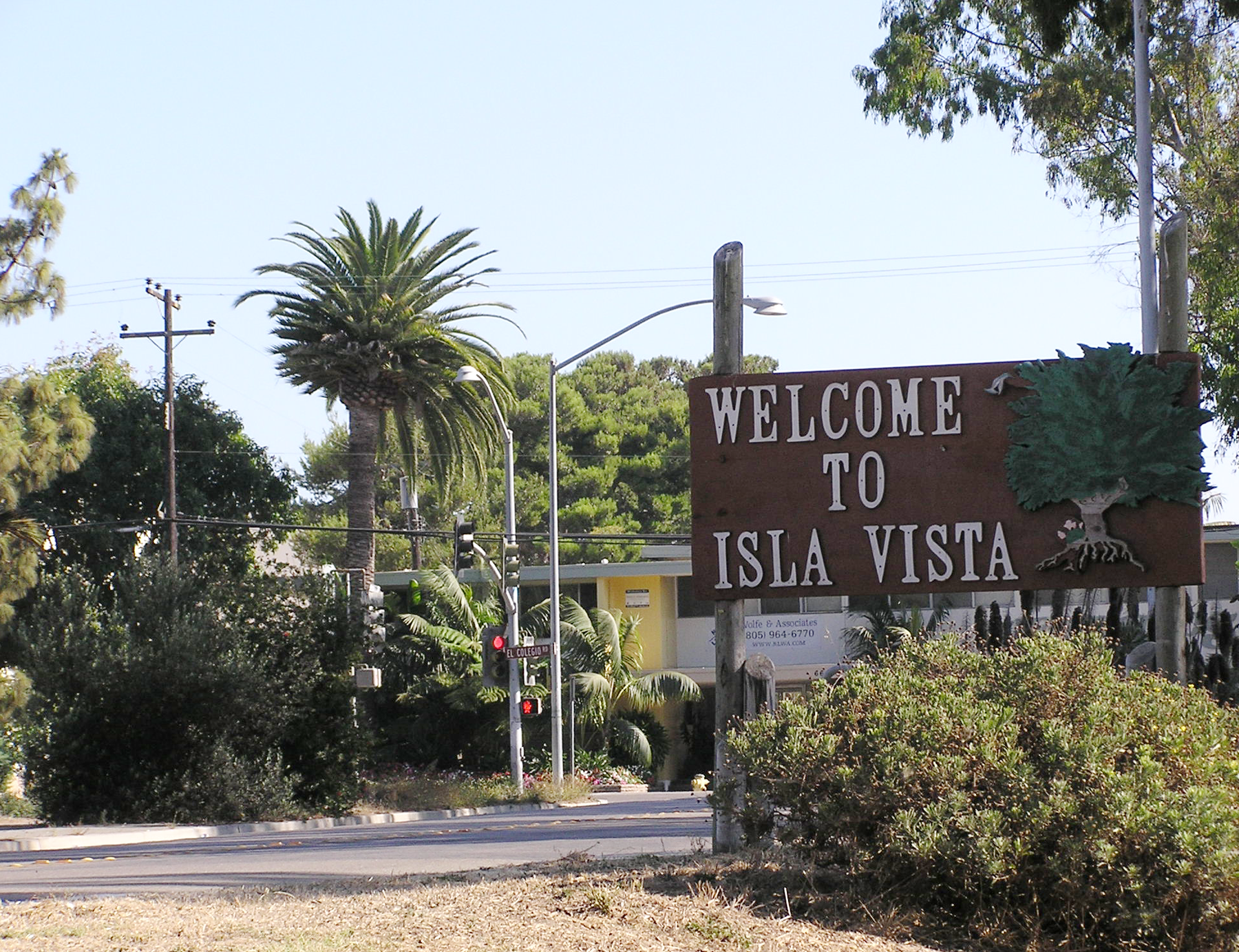 Secrecy clouds the enigmatic residents of the 68 block. Not much is known about the mystifying barefooted beings who dwell its streets, but nevertheless, rumors swirl about. We here at Nexustentialism went undercover to see if the rumors surrounding the mystery-shrouded residence that so few Isla Vistans choose to inhabit hold up to our concrete reporting skillz. So without further ado, we present 68 block, fact and fiction:

FACT. All residents of 68 block light their homes by viciously peddling their bikes hooked up to a generator to keep the lights on. How do you think they’re all physically capable enough to live so far from campus? They’ve got quads of steel, baby. It may not be as comfortable as 65 living, but it’s certainly cheaper.

2. All residents of 68 block are farmers

FICTION. Look, try as they might, not every resident of 68 has the time to commit to farming time. Many of them are also hunter-gatherers. (Editor’s note: 68 block residents can make a mean braised raccoon. Please see the On the Menu section for more details.)

FICTION. No need to elaborate there.

FACT. They are an absolute fucking riot at parties too. Nobody throws down like the people who have lived in I.V. since before you were even a glimmer in your mother’s eye.

FACT. Following the rise of Dubstep in the early 2010s, a block-wide ordinance was enacted banning all shitty music from entering the vicinity. If neighbors so much as even hear the faintest untz-untz of the trash you’d find in a frat house, they are legally obligated to call your landlord. Strike two and you’re getting slapped with a fine.

6. Everyone on 68 has a rotating communal family dinner/orgy.

Hannah Jackson will join the ranks of the 68-dwellers next year, god help her quads.