The Daily Nexus
The Daily Stench
Freshman Picked UCSB for Chance to Wear Redbull Bro Tank All Year Round
February 11, 2019 at 4:20 am by Sam Penn 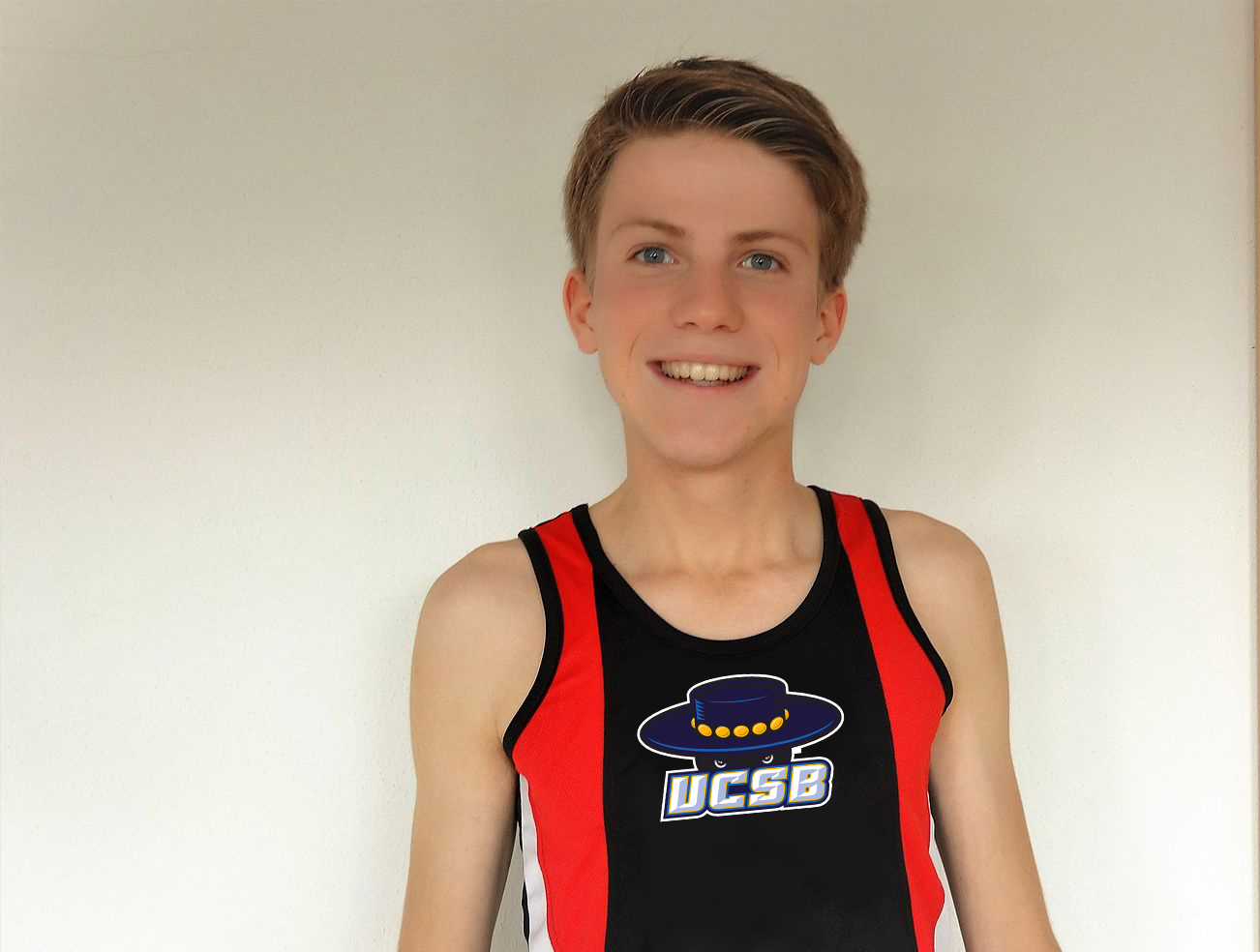 As campus tour guides, the UCSB website and student Snapchats love to point out, UCSB is renowned for its (relatively) pristine beaches and sunny skies. Freshman Jeremy Yeggie seemed to be in full agreement when he was overheard noting this, in addition to stating that UCSB was his first and only pick when applying to colleges last fall.

“I turned down Sac State to come here,” Yeggie stated, in what we can assume must’ve been some kind of flex. “It’s sick, I haven’t had to wear a jacket ever.”

Yeggie then acknowledged his ‘bro tank,’ which he has worn consecutively every day without fail since coming to school, despite brisk mornings and heavy rains. It would be remiss of the Nexus to not comment on the bro tank, which sources say Yeggie earned from a T-shirt cannon at a county fair in what can only be described as a toxic masculine nightmare. We’re not sure if the design on the tank of a large eagle grabbing a can of Redbull with the American flag in the background is supposed to be perceived as “hot” or “powerful.” It is the versatility of the outfit, too, that seems to be a draw for Yeggie.

“Nah, yeah when I’m lifting, going to section. It’s all fine man. Why would I change for sunny SB, dude? Gotta gotta show off them guns!”

Yeggie seems proud— boastful even — when flaunting the soiled bro tank at both the Rec Cen basketball courts and the table next to yours at DLG. Whatever the case, we’re glad we go to a school where the weather is warm enough for Yeggie to live his truth.

Sean Penn had a roommate like Yeggie his first year. His roommate now owns a 2004 Honda Civic with a bag instead of a back window.