In the first case Judicial Council will hear since officially meeting quorum, a former Campus United party co-chair has filed a petition against On-Campus Senator Yasamin Salari, asking for Salari’s removal because the senator is not living amongst her constituents. 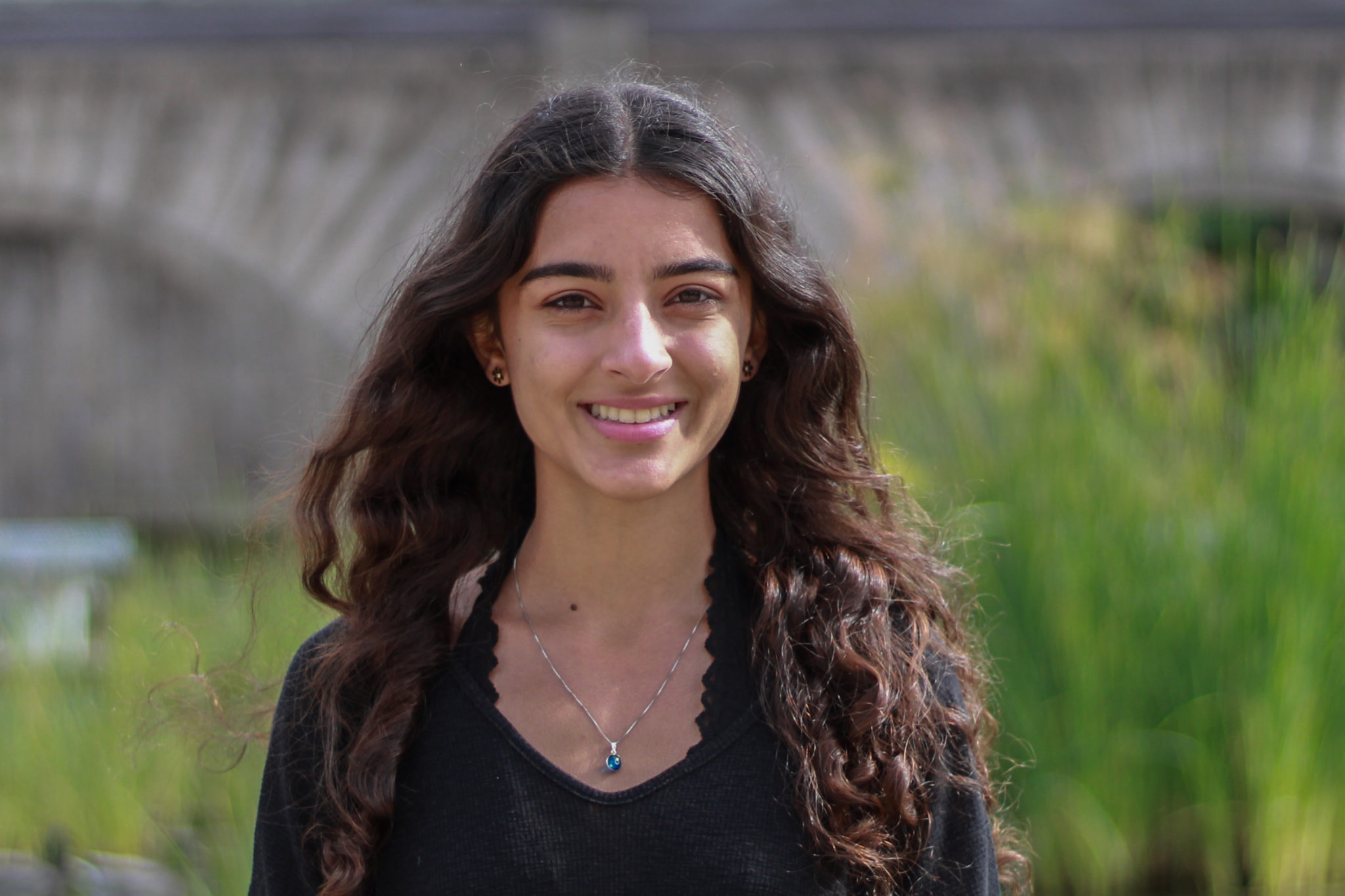 Katie Mukai, a fourth-year communication major who served as the party co-chair last year, wrote in the petition that Salari should be removed because she is currently not living on campus, as required by Associated Students (A.S.) Legal Code for her position as an on-campus senator.

“[By] not living On-Campus Yasamin Salari is unable to serve and adequately represent her constituents,” she said in the petition, which was filed on Jan. 28.

In the petition, Mukai references Article III, Section 1 Eligibility, Subsection B4 of Legal Code, which states that “Senate Representatives must live among their constituents during Fall, Winter, and Spring quarters of their year of elective service.”

Senate granted Salari a one-time exception at its Nov. 14 meeting during Fall Quarter 2018 after she spoke about her housing situation. During that meeting, she explained that she had originally planned to live on campus, but was unable to do so due to financial issues.

Salari said in an email to the Nexus that she was “still waiting on more information about this whole situation” and would be able to discuss it further after midterms were over.

According to a notice posted in A.S. Main by Judicial Council Chair Raymond Alonso, the council will be holding a hearing for the case on Feb. 20 at 6:30 p.m. in the Lobero Room in the University Center.

At the Wednesday night Senate meeting, College of Letters & Sciences Senators Ricardo Uribe and Xochitl Briseno introduced a bill to create Standing Policy 36, which would address the issue of senators not living amongst their constituents, Salari in particular.

The Senate tabled the bill for a week.

The policy establishes rules for senators who change living arrangements or colleges while serving in their positions. Previously, senators with living arrangement issues were given one-time exceptions without an ensuing Legal Code change, the bill explains.

The bill writes that senators who are no longer able to live among their constituents for external circumstances — which “may include but is not limited to Financial Insecurity, Physical and Mental Health, and experiencing Racism, Queerphobia, Transphobia” — will be given the opportunity to explain the situation before the Senate votes on whether to grant them a one-time exception.

If they are not granted a one-time exception, they will be removed from the Senate.

CU is finally getting exposed for the problematic racists they are!

She is an ON-campus senator that is living OFF campus in a sorority house….. How does this have anything to do with race?

sororities sign their leases during winter quarter. she definitely knew BEFORE she even ran for her position that she’d be living in her sorority house.

Excuse me, I currently live in a sorority and I signed my lease in Spring? You do realize there are always unforeseen circumstances right?

It should also be noted that in the bill they wrote that the process should apply to senators from this year meaning they literally are writing the bill to get their friend off the hook for breaking the rules. It seems a bit sus to me for governments to be creating laws in order to excuse their past violations