The Daily Nexus
Nexustentialism
It's satire, stupid.
Class Know-It-All Won’t Let You Enjoy Things
January 31, 2019 at 4:20 am by Mia Roncati 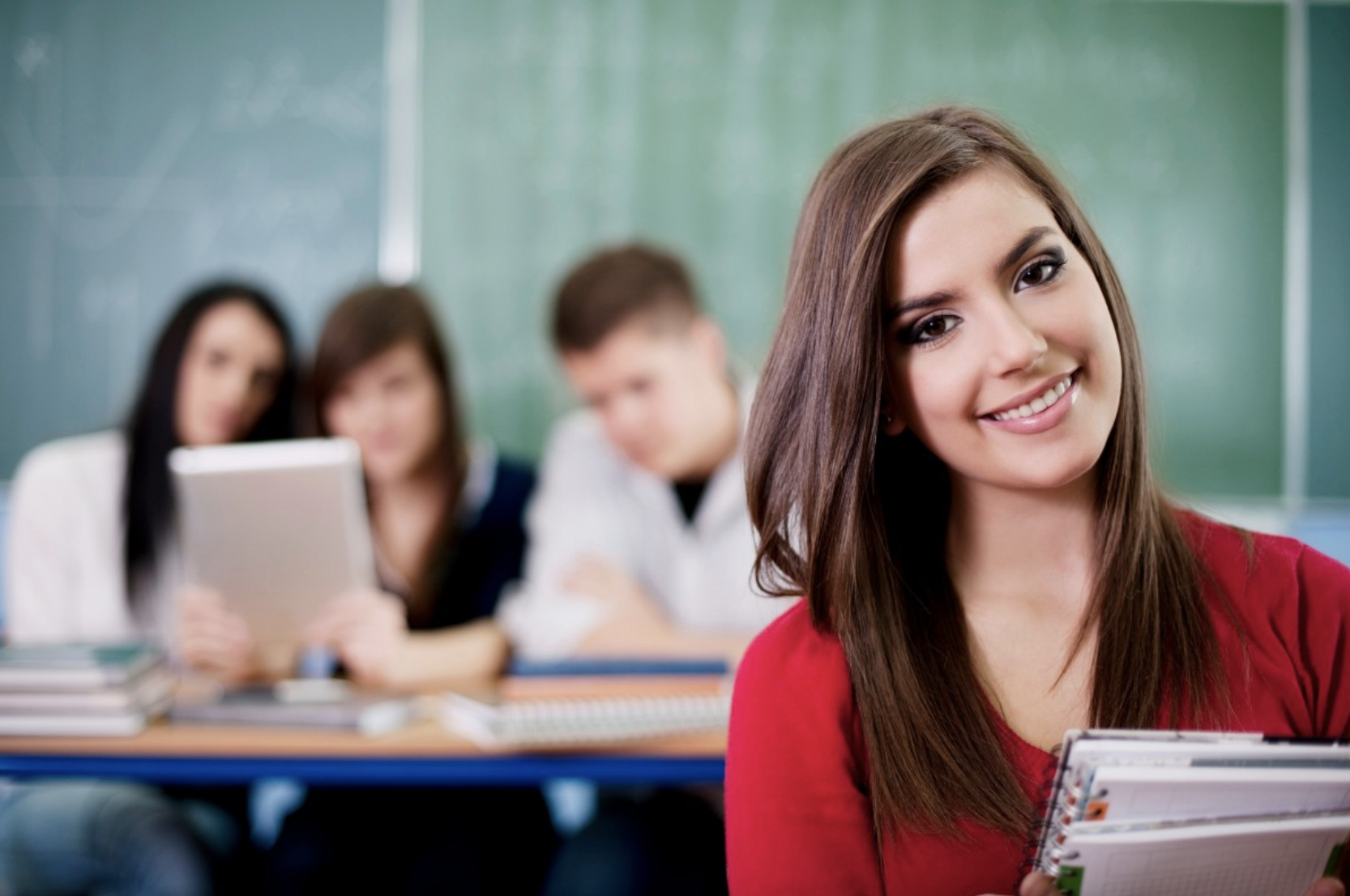 Rude! Margaret Paige Claire Allen, first year pre-med major, has been reported by multiple students to Associated Students (A.S.) Judicial Affairs for being a class-know-it-all. While UCSB prides itself on now being the number five top public university, this girl has taken her public knowledge a bit too far. After only being at UCSB for one and a half quarters, Allen believes herself to be completely educated in both biology, chemistry and even filmmaking (FAMST 46 is basically a Master’s class).

Her fellow classmates have been lining up outside of the Judicial Affairs office in droves to complain about her social misconduct.

“You can’t just speak up in a class of 800 students and make a point the professor JUST said but in other words,” Chem 1B classmate Angela Waters told one reporter while standing in line. Her best friend bobbed her head in agreement, shaking her hands in rage.

“At least you don’t have her in section! It’s like every time the teacher remotely poses a question, her hand shoots up into the air,” Water’s friend added.

These student activists are petitioning the board to allow Allen to only be able to speak once per section and ask zero questions in lecture unless it is of utmost importance. What is considered to be important will be judged by both the professors and the board, not Allen. Professors are willing to work with the board and a few of her professors were even standing in line with the students.

Allen refused to comment on the uprising against her but her Twitter is filled with subtweets about her overflowing knowledge, as well as  articles about the social exclusion children with high IQs feel.

Mia Roncati was inspired by one particular know-it-all who needs to take a breather. You know who you are.