The Daily Nexus
Nexustentialism
It's satire, stupid.
UCSB Responds to CCS Break-in: We Would Never Give them Enough To Be Missing 10k
January 10, 2019 at 4:20 am by Ollie Tabooger 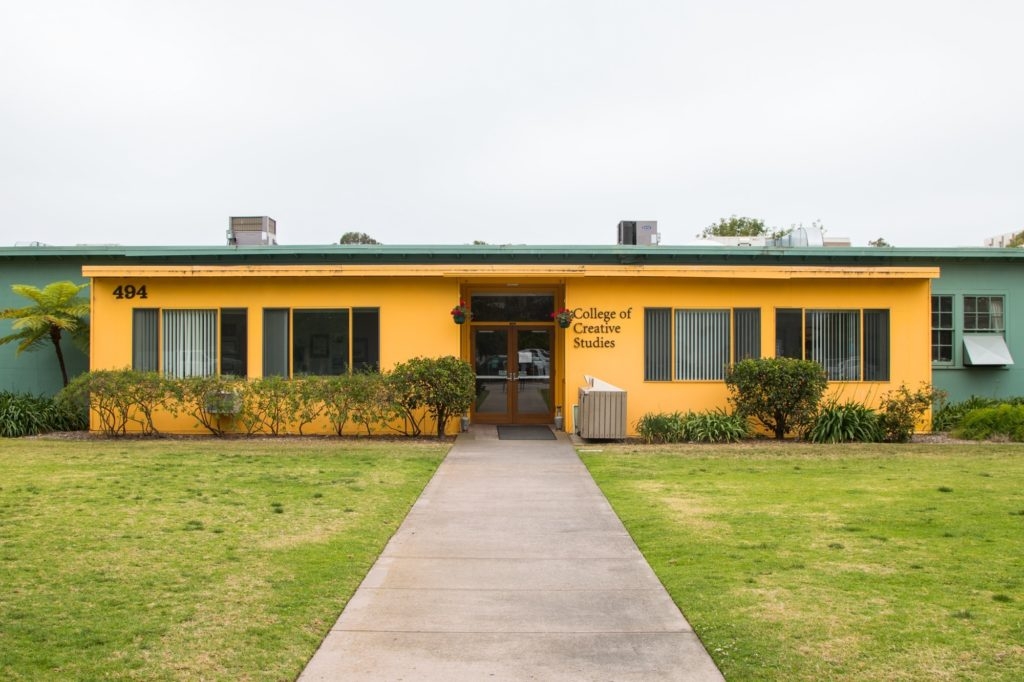 UC Santa Barbara’s College of Creative Studies was burglarized over winter break, according to an email sent out to all of the college’s students earlier this week. The college estimates the loss to be about $10,000. Finally, after days of silence, UCSB has released a statement addressing the crime.

The university’s Department of Lesser Important Crimes announced, “There is no way this is possible.” Elaborating further, the department went on to say, “UCSB would never give a department that’s not explicitly S.T.E.M. as much as 10,000 dollars.”

Students of the college have begun developing their own theories as to what actually happened.

A member of the CCS staff, who prefers to remain anonymous, came to the Nexus to share their side of the story. “The rumors are true,” the source proclaimed, “it was an inside job.” The source went on to describe how the department faked the burglary just for the money. “They wanted to replace their 1995 Dell computers with nicer 2005 Dell computers.”

CCS has not released a follow-up statement, but the investigation is continuing on as normal. The Department of Lesser Important Crimes noted that the investigation was going slower than planned, though, because everyone they tried to interview from the department was, “so weird.”

Ollie Tabooger didn’t do it!

Which parts of this story are satire? Are there actually staff members claiming it was an inside job?